Liverpool turned the Premier League title race into a procession this season, but Jurgen Klopp expects his champions to face a much tougher fight to retain the trophy next term.

Klopp’s side powered to their first English title for 30 years with a dominant campaign that left their rivals trailing in their wake.

Liverpool wrapped up the silverware with a record seven games remaining and finished the season 18 points ahead of second-placed Manchester City.

The Reds’ remarkable run forced City to surrender the title they had won for the last two years, with Pep Guardiola’s team unable to muster the consistency required to keep pace.

With Liverpool having also won the Champions League in the 2018-19 season and the Club World Cup in December, some pundits believe the Anfield club are primed for a golden era of dominance.

All the pieces are in place for Liverpool to win consecutive titles for the first time since 1984, with Klopp signed to a long-term contract and key stars Virgil van Dijk, Sadio Mane, Mohamed Salah and Jordan Henderson all in their primes.

Liverpool also have a cadre of emerging youngsters capable of bolstering Klopp’s squad next season.

But the German insists Liverpool will take nothing for granted when the 2020-21 campaign kicks off because he expects a renewed push from City and stronger challenges from Manchester United and Chelsea.

“Whatever people say, it will not be important for next season because for sure we both have to be ready,” Klopp said.

“We see United coming up. People thought they had no chance but we see with one or two players how good they are and how good they can be, and for sure they will not be worse next season, and now there is Chelsea as well.

“It will not be about City and us. For the last two years pretty much the top of the table was City and us, and City for four or five years before that.”

City clearly have the pedigree to take back the title.

They set a 100-point Premier League record total in 2018 that Liverpool were unable to match this season and pipped Klopp’s men to the title again in 2019.

Guardiola’s side could yet underline their enduring class by ending the campaign as Champions League winners.

– ‘Anyone can beat you’ –
City were undeniably inconsistent this season, with defensive frailties exposed after failing to replace Vincent Kompany and losing Aymeric Laporte to injury for long periods.

Klopp does not expect a drop-off from City, who made a point about their ability to compete with Liverpool when they crushed them 4-0 in the Reds’ first game after clinching the title.

“I am very positive about my team but I cannot deny Manchester City are really good. That was always the case, and I cannot see the end of anything for Manchester City,” he said.

FA Cup finalists Chelsea, who ended fourth, must improve a creaky defence and a costly lack of killer instinct if they are to close the 33-point gap to Liverpool.

Frank Lampard’s emerging young side have potential however and the additions of Timo Werner and Hakim Ziyech should add potency to their attack.

“Chelsea have incredible guys there in the squad and extra now with (new signings) Hakim Ziyech and (Timo) Werner,” Guardiola said.

Third-placed United, who finished 15 points behind City, have improved dramatically since the January signing of Portugal playmaker Bruno Fernandes from Sporting Lisbon.

“That is why it is the best league in the world. Anyone can beat you and every season will be stronger,” Guardiola said.

“That is the reality of the Premier League. We are going to think about what we need to do to improve the team.” Life After COVID: A Long Road to Recovery

Life After COVID: A Long Road to Recovery 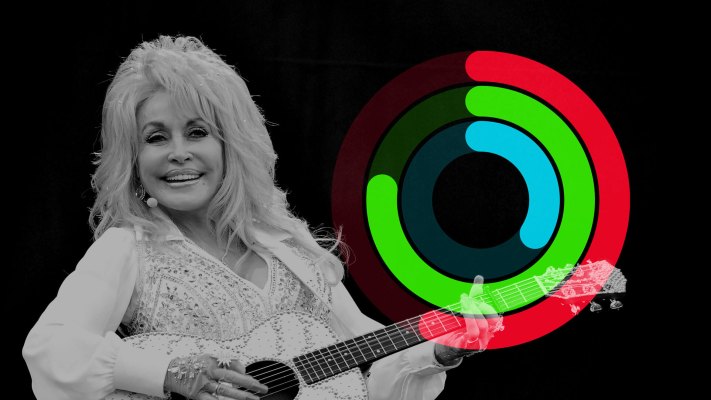 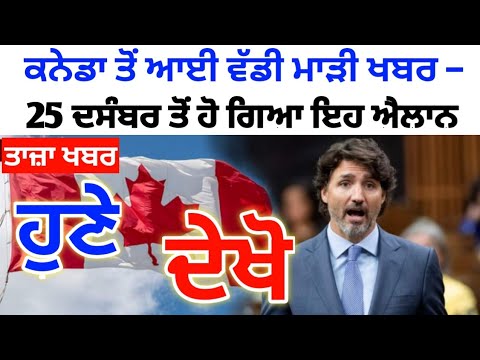 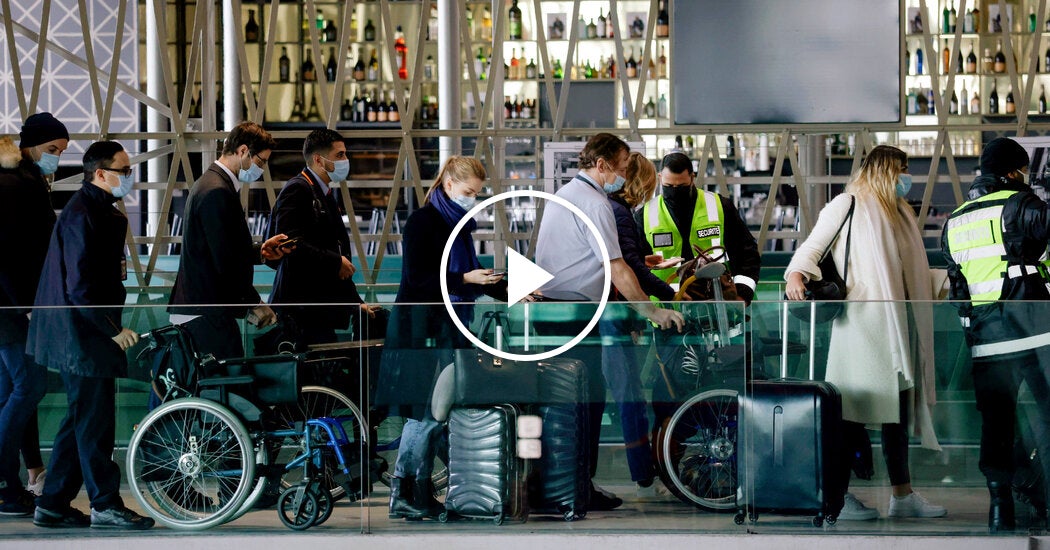