James Madison, the primary author of the U.S. Constitution, knew that all democracies had a serious vulnerability.

A vulnerability revealed by his study of how democracies fail, and discussed in several of his writings, including Federalist No. 10. 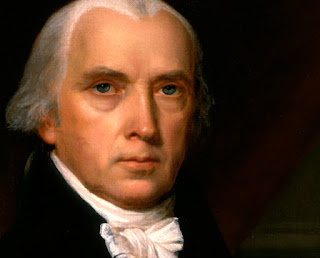 Madison found that most democratic societies were ended by mobs, or what he often called factions.

Such mobs or factions, often representing the majority, inevitably attempted to suppress differing viewpoints, gathered state power to themselves, and used intimidation against opponents. He noted that democracies rarely die from outside attack; instead, they die from the dominance of an unfettered majority, which often falls under the control of an authoritarian leader or leadership group.

Madison attempted to design the new Federal government of the United States to lessen the potential for such mob power.

Power was divided between the States and the Federal government.  In the Federal government, power was separated into three independent branches.    The U.S. would be a republic where voters would act through representatives, an indirect form of governance that would lessen the ability of mobs to act rashly.  Mobs would also be slowed by the huge size of the nation, with different regions having differing viewpoints.  Communication was slow, so it would take time for any major changes to be considered and effected.

Unfortunately, unforeseen developments have lessened the “mob cooling” of the Constitution.  The nation has self-segregated into politically homogeneous zones (coastal urban Democrats and rural/heartland Republicans), where similar-thinking majorities can dominate.  The internet and social media have allowed the development of uniform viewpoint echo chambers and new tools for intimidation (e.g., Twitter).  Political parties, which in the past were “big tents” of varying viewpoints, became more monolithic in ideas and goals.  Mobs, comprised of large groups of like-thinking individuals, have become an increasing threat to American democracy.  Even on college and university campuses, mobs have gained influence.

If Madison was alive today, he would note new examples of the destruction of democracy by mobs, and his fear for the American experiment would be manifest.

Germany in the 1920s and 1930s, would be a potent example.  For 15 years, a democratic government (the Weimar Republic) was in place.  During its later years, the National Socialists (Nazis) gained ground and used violent henchmen (the brownshirts) to intimidate the opposition.  After Hitler became Chancellor, a majority of the legislature willingly give him dictatorial powers through the “Enabling Law.”   This loss of democracy was the reason I mentioned Nazi Germany in my August blog regarding violent rioters.

Madison would have seen other examples of democracy on the ropes.  Here in the U.S. during the McCarthy era of the late 1940s and early 1950s, freedom of speech was undermined, with people being fired or worse because of their political beliefs.  Blacklists prevented individuals with “the wrong views” from working in media and the entertainment industry. Faculty at the University of Washington with politically unpopular views lost their jobs, with the remaining faculty being forced to sign loyalty oaths.  The majority of Americans supported many of these acts.  Madison would have been outraged. 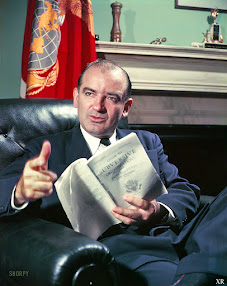 More recently, here in Seattle, violent rioters, many with a political agenda, damaged buildings, set fires, attacked individuals, and intimidated politicians and our police chief by harassing their families.  This was done with a clear political message, one implicitly supported by a majority of the Seattle City Council members, who pushed for defunding police and removing penalties for serious offenses.  This is the kind of majority political faction connected with thuggish violence that Madison would have immediately recognized and opposed.

KNKX Management Surrenders to the Mob

Some of you may ask why I continue to discuss the situation at KNKX.  The reason: if any group should be in the front ranks in standing up to the mob, of protecting diversity of viewpoint and freedom of expression, it should be a Public Radio station.

But this has not been the case at KNKX.   KNKX management appeased the mob several times during my tenure at the station, strengthening the worst elements and weakening our democratic civil society.

I saw the surrender to the mob first hand.

They wanted me off the air. Silenced. And they thought they could pressure KNKX to do so.

KNKX management, instead of sticking up for science and viewpoint diversity, decided to appease the mob.   KNKX took the extraordinary stepping of getting my  science “evaluated” and they selected a MEMBER of the  complaining group (Seattle350) to do the evaluating.  Furthermore, they paid a substantial sum to get the past national NPR public editor (Elizabeth Jensen)  to evaluate me.  Not surprisingly, my science was found to be sound and Ms. Jensen did not find anything that was problematic.   KNKX management, reticent of sticking up for principle (like protecting diversity of viewpoint), thought they had purchased “peace” and protection from the mob. 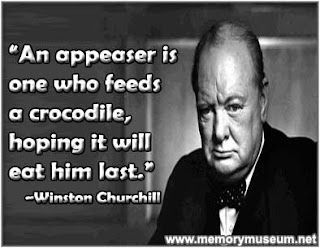 But the mob would soon be back.

In a blog in August,  I described the failure of the Seattle City Council and noted several similarities between the violent rioters of 2020 and the brownshirts of 1920’s/1930’s Germany (I have studied that period in some depth and believe that the similarities are profound).  I never mentioned peaceful protestors who were concerned about excessive police violence–my blog was about violent and destructive rioters.

The mob, who evidently were sympathetic to the rioters, was outraged with my blog and they surged on KNKX management, demanding my expulsion from the station.  KNKX panicked and made the immediate decision to do what the online mob demanded–end my tenure at KNKX.   KNKX management was so desperate they violated our written contract.  The mob won.

In the 1950s, radio stations removed on-air personalities if they were blacklisted by the anti-communist mob. KNKX did essentially the same thing.  Just a different mob–one on the political left. 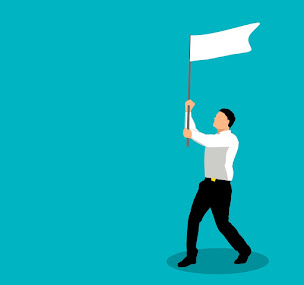 How can our democracy be safe if mobs can demand that a National Public Radio station fire anyone who has a private viewpoint different from theirs?

Totally chilling of the foundations of freedom of speech and viewpoint. KNKX management failed in one of their most important responsibilities:  to ensure that American citizens can consider a wide range of ideas and viewpoints. You can imagine what James Madison would think.

But you don’t have to imagine what KNKX listeners thought.  They not only wrote hundreds of emails letters opposing the surrender, but they have abandoned the radio station in droves. As KNKX has reduce diversity of ideas, their listenership has sagged dramatically. 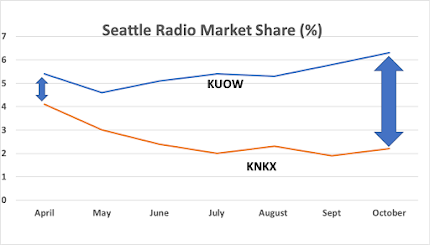 This drop is not surprising.  KNKX was saved and folks listened to it because it provided diversity of programming and ideas compared to KUOW.   But as KNKX has rejected diversity in ideas, listenership have gone back to KUOW.  There are costs to appeasing the mob.

The Acute Danger of Mobs to Our Democracy

The American people, at a very fundamental level, know that mobs are dangers to our civil society.  It is one reason that they often split their votes, allowing the power of government to be split among parties.  Tolerance of mob violence by some over the summer led to substantial damage to the Democratic party, with dramatic losses in the House of Representatives and in local governments throughout the nation.  The American people know that groups that surrender to and empower mobs are undermining American democracy. 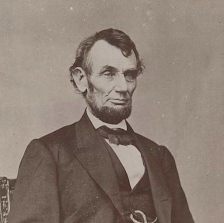 Warned about the power of mobs

Abraham Lincoln understood the danger of violent mobs and warned how they could undermine trust and belief in a democratic society:

“….there is, even now, something of ill omen, amongst us. I mean the increasing disregard for law which pervades the country; the growing disposition to substitute the wild and furious passions, and the worse than savage mobs, for the executive ministers of justice…Accounts of outrages committed by mobs, form the everyday news of the times…..men (and women) that love tranquillity, who desire to abide by the laws, and enjoy their benefits seeing their property destroyed; their families insulted and their lives endangered … become tired of, and disgusted with, a government that offers them no protection; and are not much averse to a change in which they imagine they have nothing to lose. Thus, then, by the operation of this mobocratic spirit, the strongest bulwark of any government, and particularly of those constituted like ours, may effectually be broken down and destroyed” 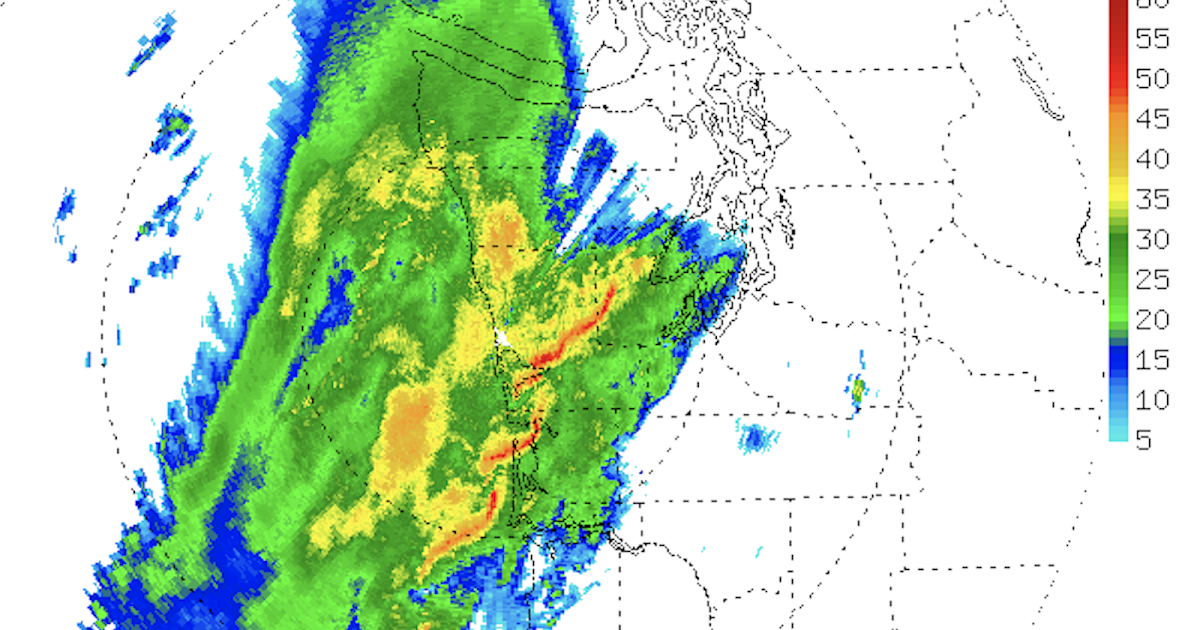 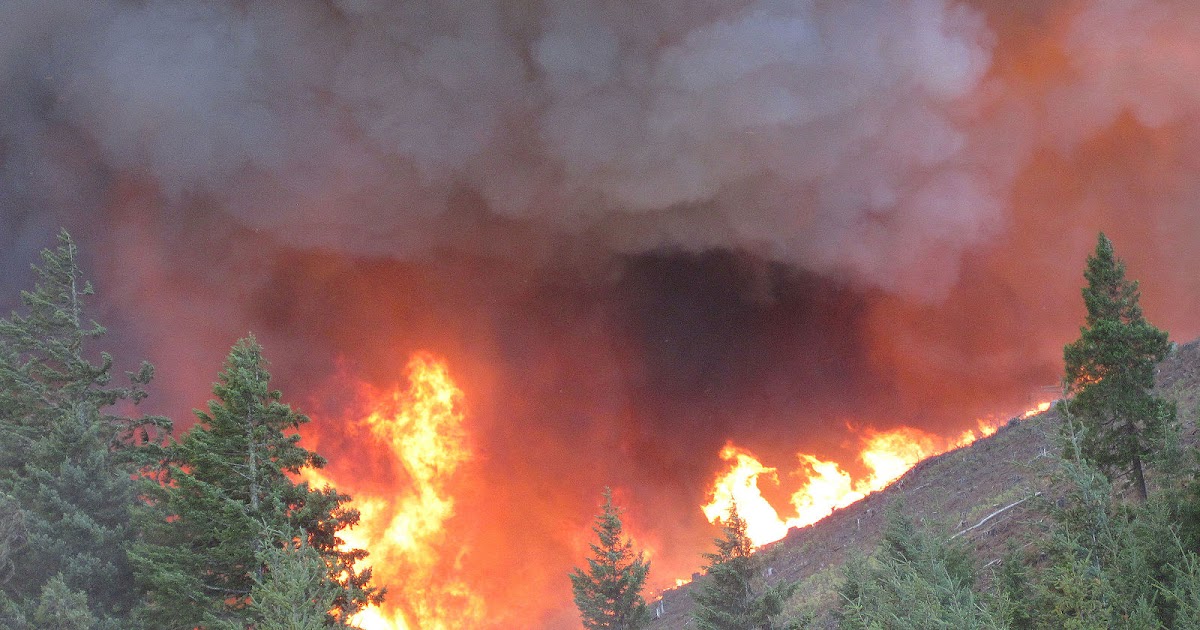 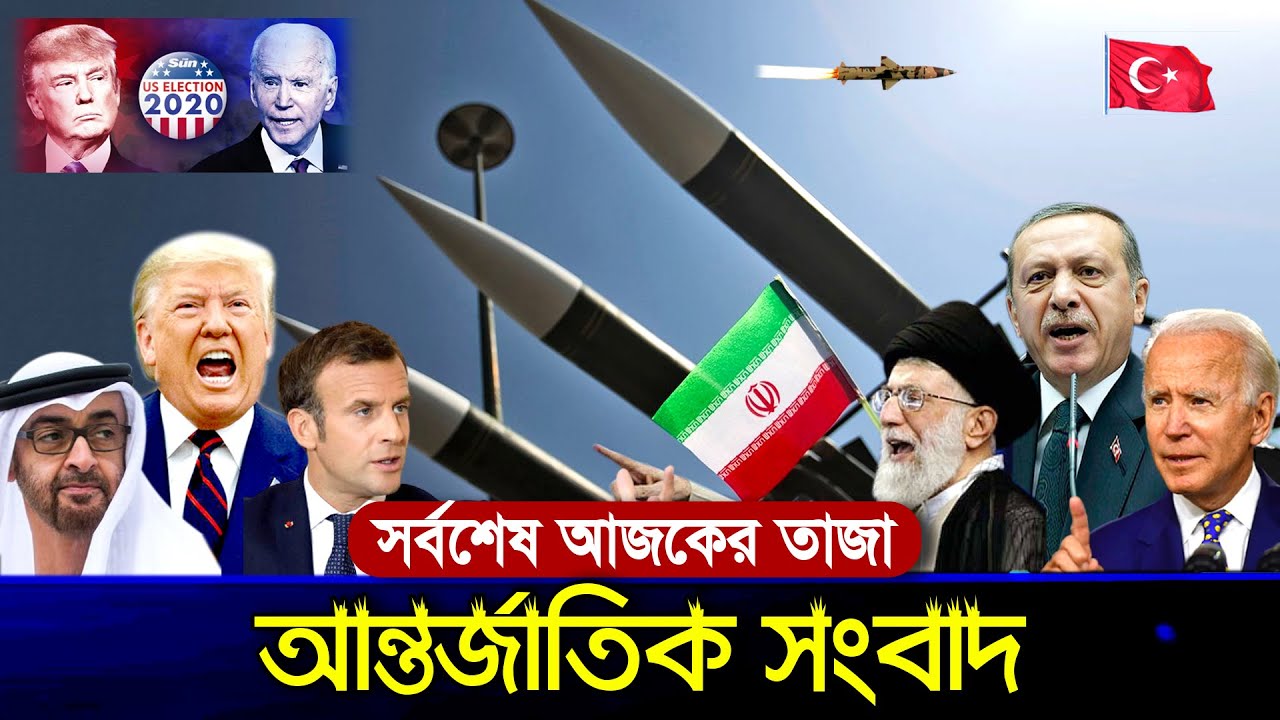 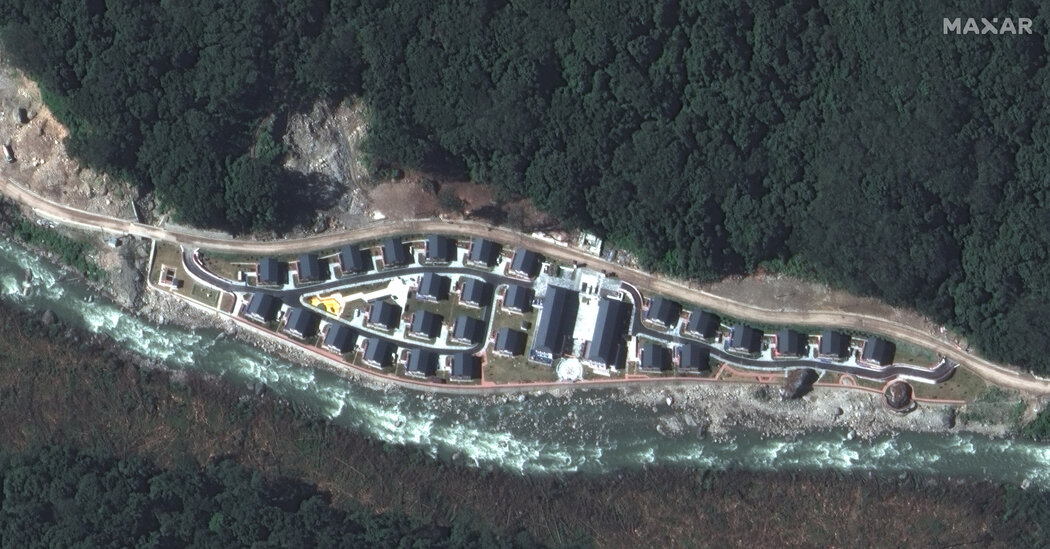