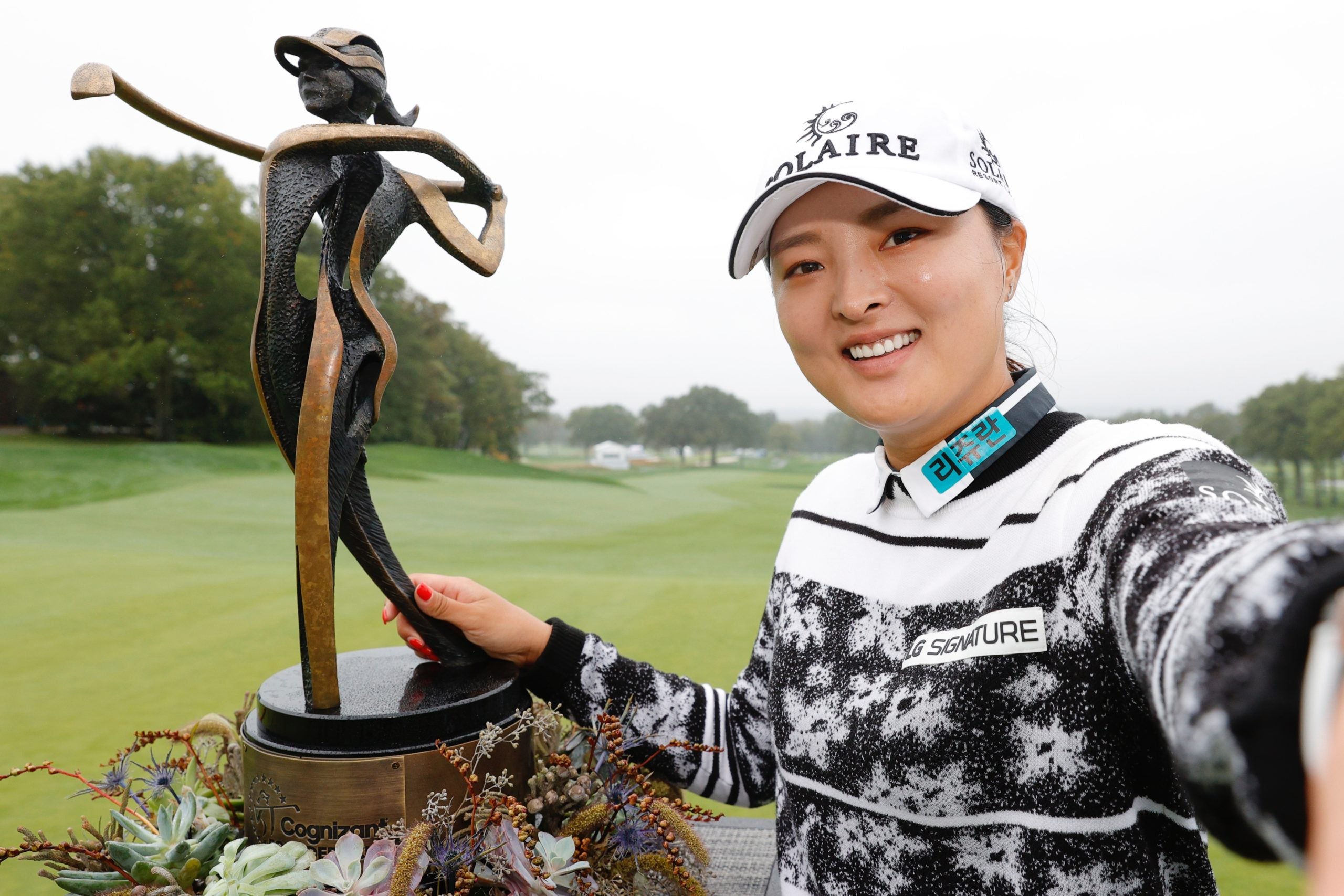 Ko Jin-young of South Korea wrote her name in the LPGA Tour record book not once but twice Sunday as she authored a wire-to-wire victory at the Cognizant Founders Cup in West Caldwell, N.J.

Ko’s 5-under 66 lifted her to 18 under for a four-shot victory over Germany’s Caroline Masson. It was Ko’s 14th straight round in the 60s, tying Annika Sorenstam’s LPGA record.

Jin Young Ko fired a final round 66 to defend her title at the 2021 Cognizant Founders Cup! 🏆

Watch her final round highlights! 👇 pic.twitter.com/JTy5ZnYBma

What’s more, Ko went 114 straight holes without making a bogey or worse until she bogeyed No. 17 Sunday. It’s the longest such streak on record for either the LPGA or PGA Tour, breaking Tiger Woods’ mark of 110 bogey-free holes.

Ko said a bogey-free round was her goal Sunday morning, but…

Everything To Know About ‘1883’ – Hollywood Life