Basketball took bolder but ne­ce­­ssary steps out of a worldwide concern for the coronavirus (COVID-19) on Wednesday.

The PBA, the planet’s second oldest pay-for-play league next to the NBA, has canceled all games until further notice.

PBA Commissioner Willie Marcial said preventing exposure from the spreading new virus was the main consideration of the league’s leaders to stop play.

Two persons have died locally from the virus and fearing that confirmed cases would rise from the current 52, Marcial said it is best for the league to work with the Department of Health to stop more infections.

Overseas, the US NCAA announced on Wednesday that the men’s and women’s basketball tournament—aka March Madness—the main feeder of talent to the NBA, will be played as scheduled at all venues next week with one major caveat.

There will be no fans present.

After consulting with public health officials, NCAA president Mark Emmert said he decided to exclude paying customers in an attempt to stop the surge of COVID-19.

As of Wednesday, confirmed cases of COVID-19 totaled 1,000 with 31 deaths within the United States.

As the pandemic expands, killing more than 4,200 people and infecting 113,800 in dozens of countries to date, NBCUniversal, the media giant that’s been the main broadcaster of the Summer Games since 1988 and the Winter Games since 2002, is putting on a brave front.

“What we know is it’s full steam ahead [for the Games],” Brian Roberts, chief executive of Comcast, NBCUniversal’s parent company, told the New York Times recently. “We are getting ready. We are excited.”

Six years ago, NBCUniversal paid roughly $7.7 billion to retain the US broadcast rights to the Olympics until 2032.The New York Times reported that “NBCUniversal has sold more than $1.25 billion in advertising commitments, or nearly 90 percent, of the available space and 9,000 hours of broadcast, streaming and social media content.”

The Times quoted Michael Lynch, a marketing consultant and leader of the global marketing strategy for the credit card company Visa, who said: “There is this enormous brand structure around the world, the Games don’t happen without the corporate support.”

(Editor’s note: The NBA suspended the rest of the season until further notice after a player from the Utah Jazz tested positive for COVID-19). 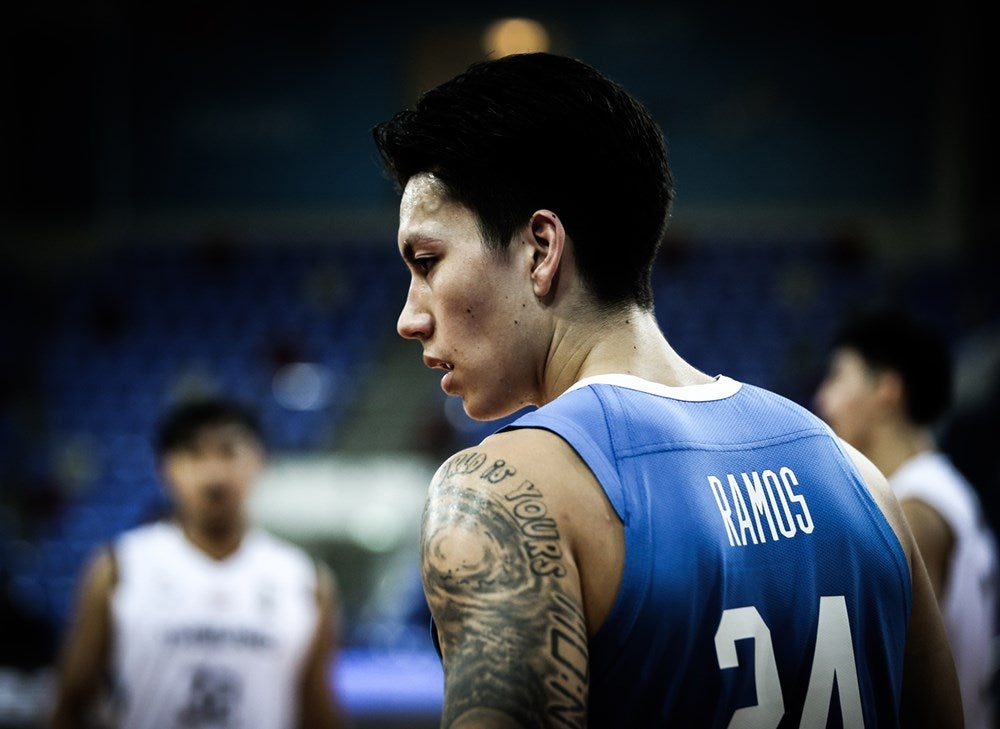 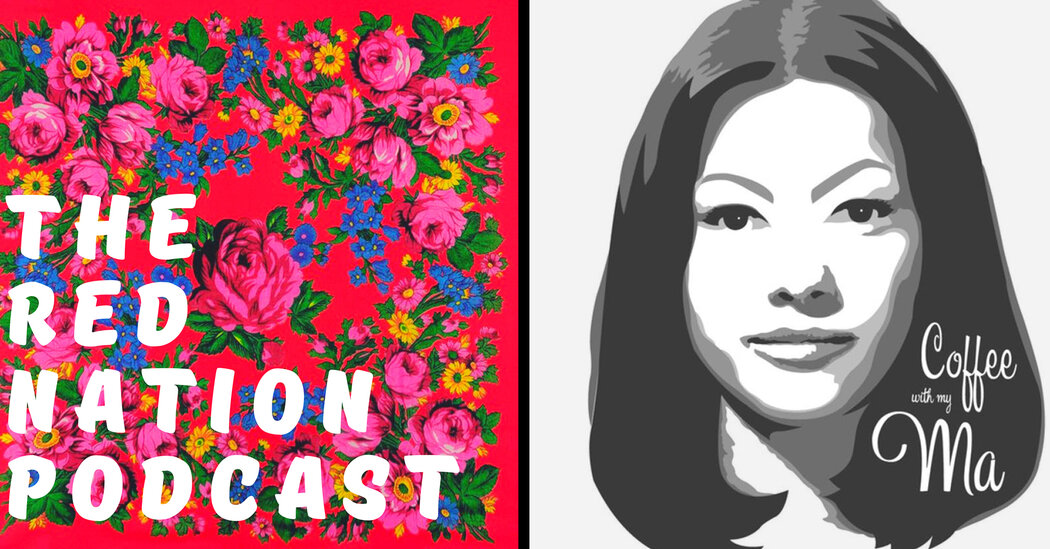