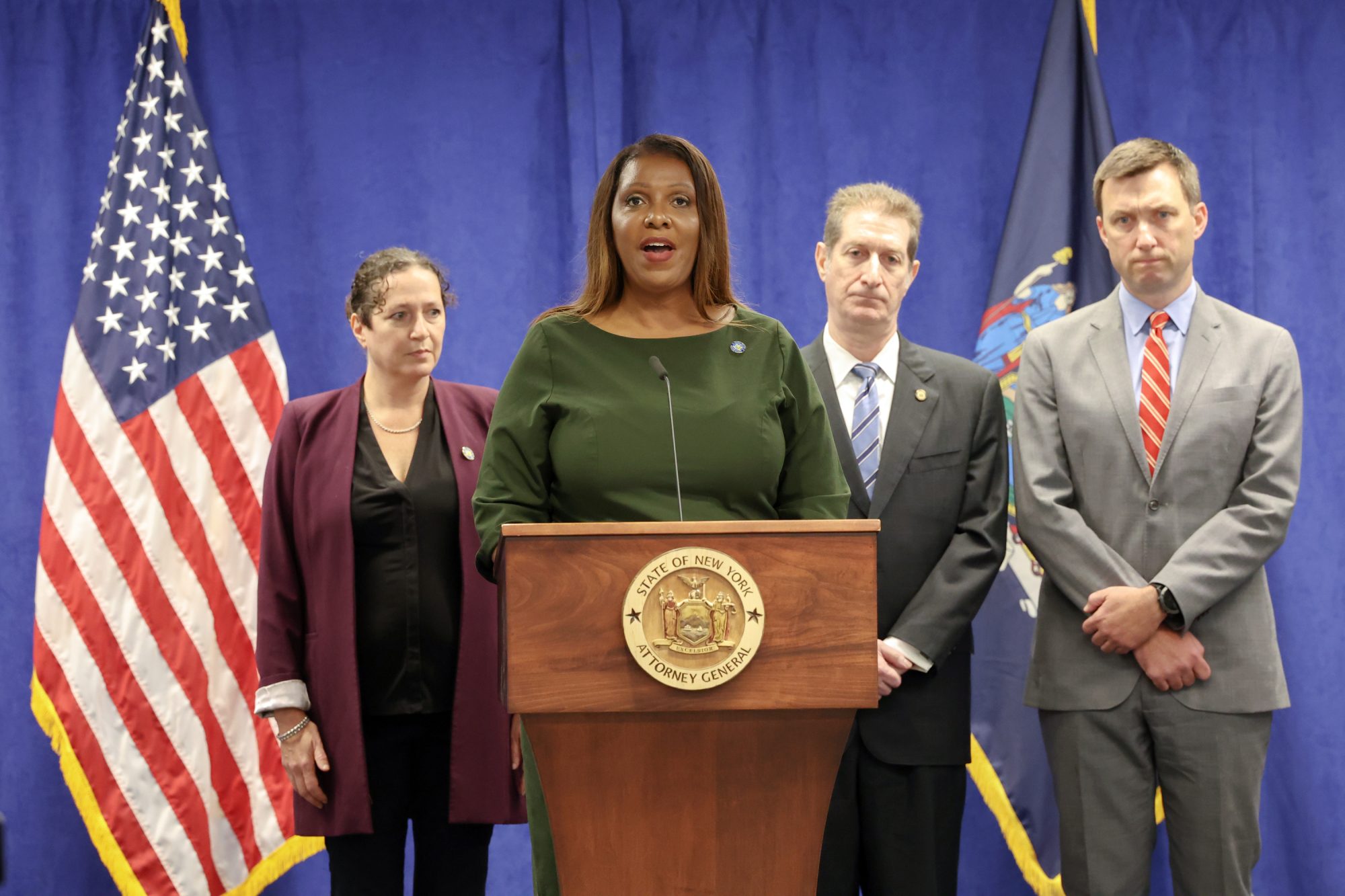 Message to Attorney General Letitia James: Former President Donald Trump is not the problem, crime is (“ ‘Art Of The Steal’ Lawsuit,” Sept. 22).

It’s hard to believe that we have politicians who only care about power. Politicians are supposed to serve the people.

Thousands have left New York and many more will be leaving because nothing is being done about crime, and the cost of living is ridiculous. We have taxes on top of taxes.

The New York scene is being run by the Three Stooges: Gov. Hochul, Mayor Adams and AG James.

All of you should resign. And I have a message to all New Yorkers — we need a change, so vote for Rep. Lee Zeldin for governor, and do not vote for Attorney General James.

No toilets and tents that get flooded for Rohingya refugees in...

‘Scooby-Doo’s Velma Is Confirmed To Be A Lesbian: Video – Hollywood...

92nd minute Blackburn equaliser pulled back for penalty… which is saved!...

Mahsa Amini: How one woman’s death sparked a movement