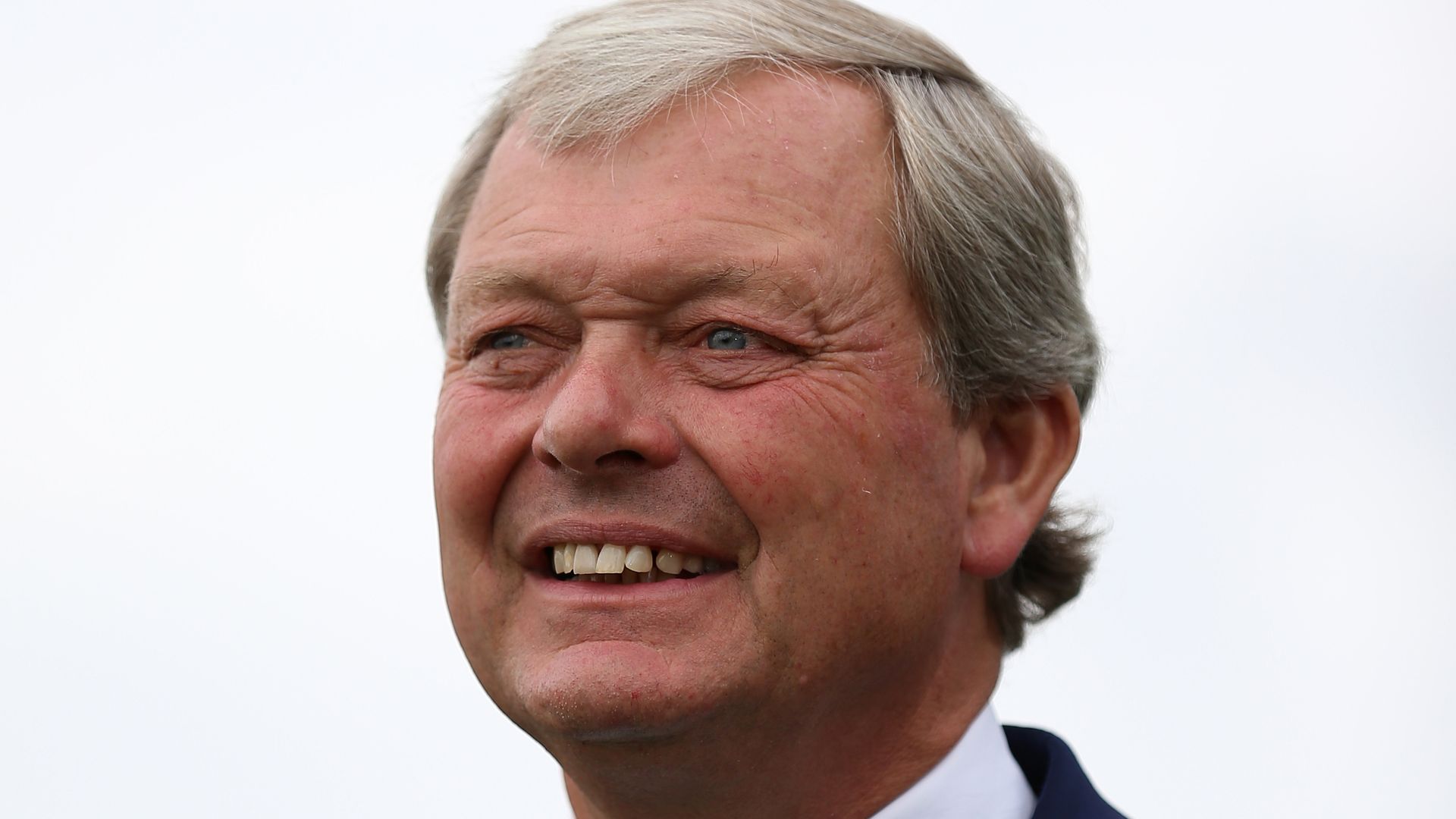 Highclere Thoroughbred Racing have already tasted Classic success this season and managing director Harry Herbert has issued a positive bulletin about their Cazoo Derby hope Lysander, who puts his Epsom aspirations to the test in Goodwood’s Cocked Hat Stakes on Friday.

The New Approach colt was an eyecatching third on his debut at Newbury at the latter end of the 2021 season and created a taking impression on his reappearance when bolting up by eight and a half lengths in a Newcastle novice event in April.

The 120,000 guineas yearling has entries for both Epsom and the King Edward VII Stakes at Royal Ascot, but Herbert is in no doubt about which race is the prime target provided he comes through his next assignment with flying colours.

“It has always been the likely plan (Goodwood), we had him in the Lingfield Derby Trial, but that would have been quite a…

Over 10 Maoists held in Jharkhand after 12-day operation | India...

H-1B holders are among the highest paid in the US

Ukraine Crisis: Fleeing under the cover of darkness