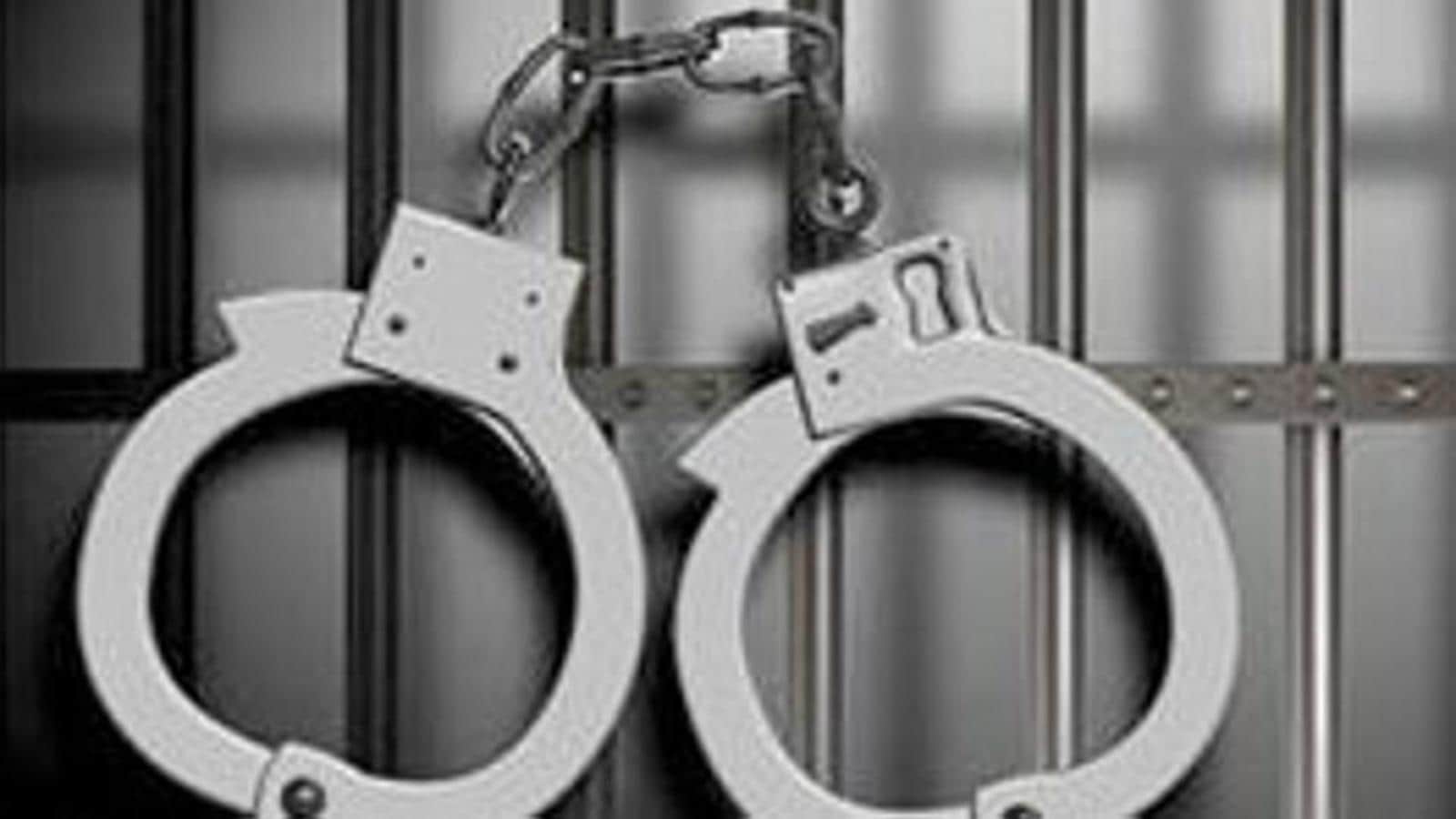 The girl’s mother is seen to be trying to rescue the girl as the father continues beating her. A neighbour finally filed a case against the father and had him arrested

A man has been arrested in Assam’s Silchar after a video purportedly showing him torturing his minor daughter, stripping her naked at gunpoint, and continuously beating her with a bamboo stick, belt went viral on Tuesday. The girl’s mother is seen to be trying to rescue the girl as the father continues beating her. A neighbour finally filed a case against the father and had him arrested.

Ditumoni Goswami, a local police officer, said they have rescued the girl and arrested her father. “We have registered a case against him…” Goswami cited their initial investigation and said they found the man assaulted the girl as he suspected her of stealing some valuables. “The man himself is involved in various illegal activities and in the video, we have seen he is showing a gun. However, we are yet to find the gun. After initial interrogation, we are going to produce the man before the court.”

Also Read | Sonowal or Sarma? Assam waits for the next chief minister

Goswami said a case will be filed against the person, who has uploaded the video on social media. “The person who uploaded the video could have simply shared it with the police and action would have been taken against the father. But by sharing it on social media, the person has committed a crime. The video was uploaded multiple times by multiple account holders. We are trying to get the primary source. Action will be taken against those people who shared it.”

Police superintendent Bhanwar Lal Meena said they have spoken to the girl’s mother. “We are also concerned about the mental trauma that the minor girl has gone through. We are trying to support them.”