Mosquito bites can lead to life-threatening diseases such as dengue and malaria. While most people burn strong-smelling mosquito-repellent coils and use repellent mats to get rid of mosquitoes, a Ugandan man says that he uses his ‘deadly’ farts to keep the insect away.

Joe Rwamirama (48), from Kampala, Uganda, claimed that his farts can kill mosquitoes up to six miles away. He has also claimed that insect repellent companies have hired him to study the chemical properties of his unique farts and create mosquito repellent from his intestinal gas.

Joe said that no one in his home village has suffered from malaria because mosquitoes are knocked out due to his deadly farts.

“He is known all over the city as the man who can kill mosquitoes with his farts. When Joe is around we all know that mosquitoes will vanish,” James Yoweri, a local barber told The Sun.

“He is respectful of people around him and will only fart when there are mosquitoes around which bring malaria. His farts get rid of this disease,” the barber added.

A local chief who has known Jow since his childhood said, “I heard about Joe’s gift and I took him in to help mop out the mosquitoes infesting our surroundings. He respectfully drops these bloomers and it helped eradicate the insects. He does his thing and they drop – like flies.”

The man dreams of marketing his intestinal gas, “Imagine buying a Raid can with my face on it!”

The two insect repellent companies associated with Joe have not been identified and his claims could not be verified. 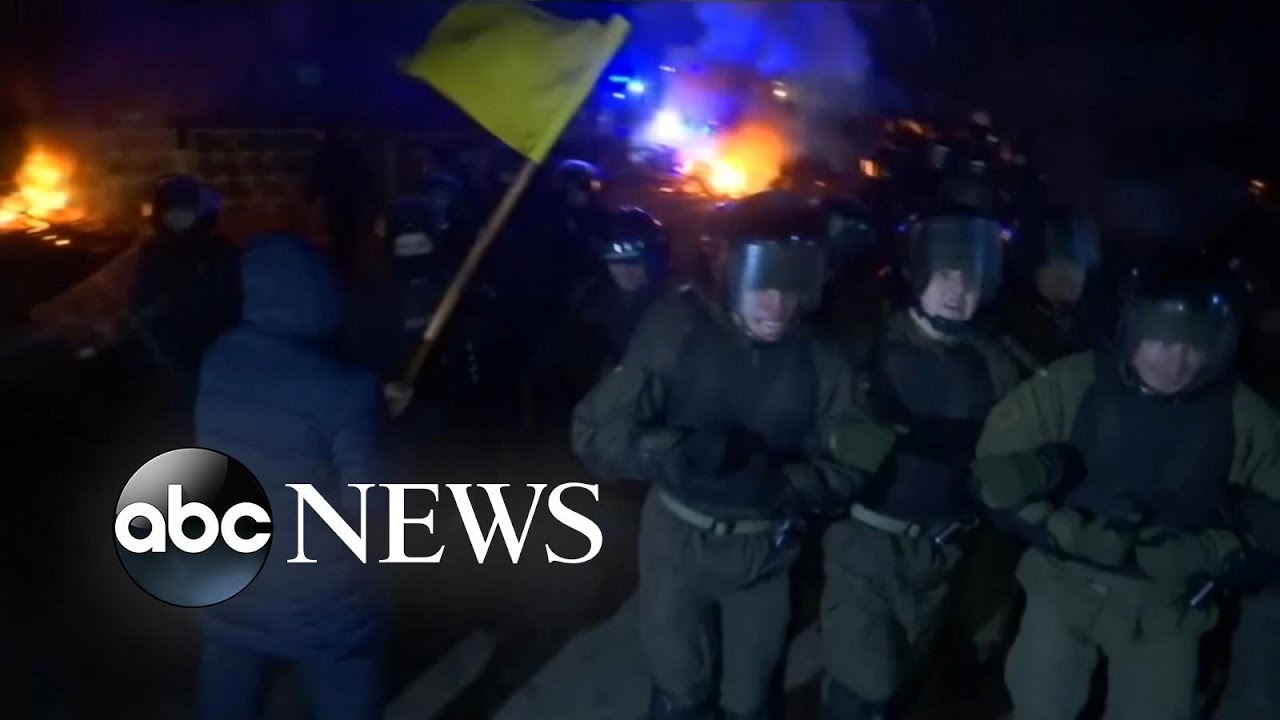 Growing fear over the coronavirus in Ukraine 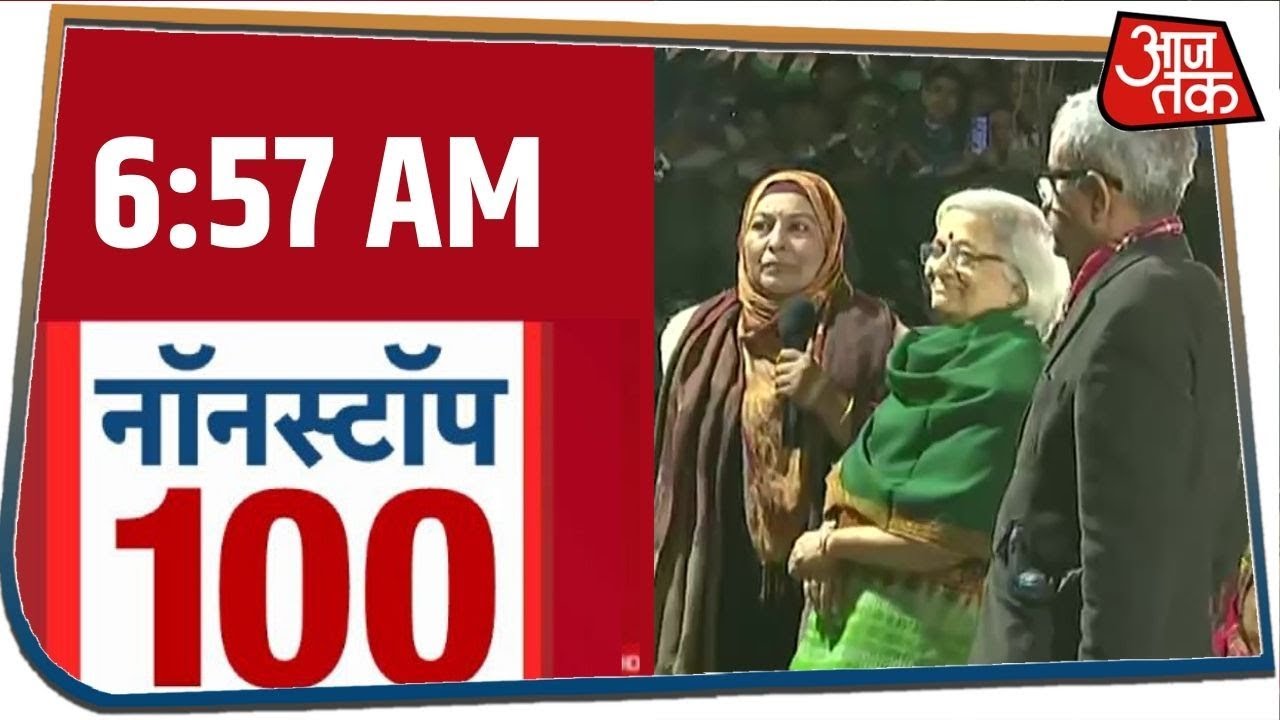