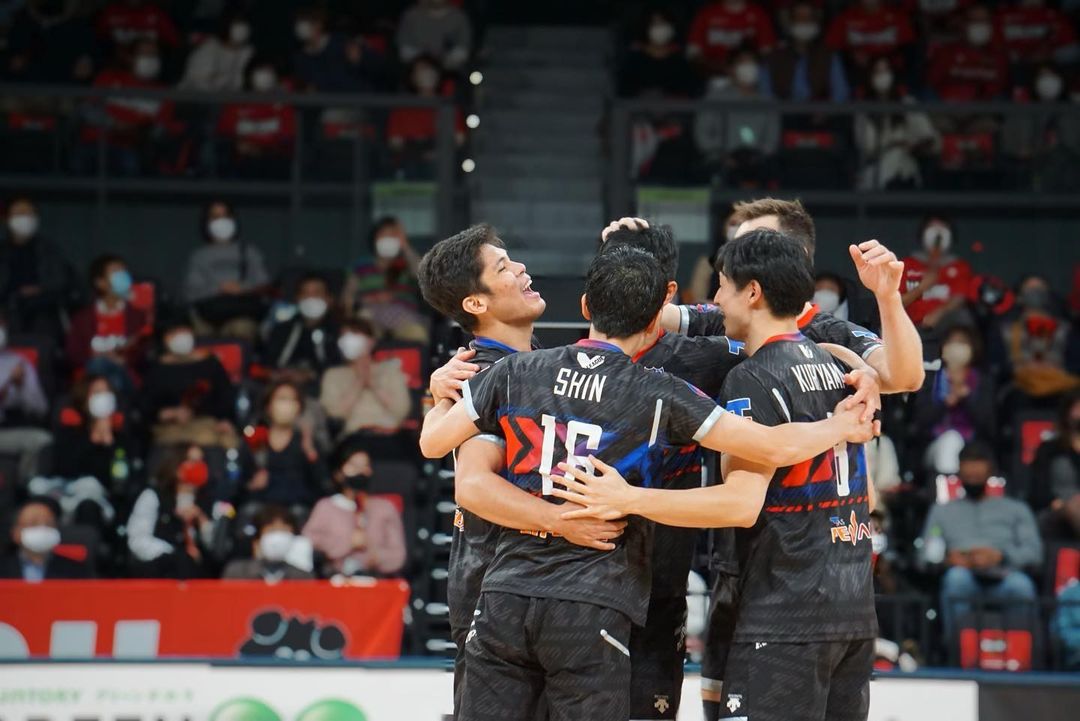 MANILA, Philippines—Marck Espejo will have to look for a new team come the 2022-23 season after FC Tokyo announced that it would cease its volleyball operations at the end of its campaign in the Japan V.League.

The club announced on its website that the team will only operate until May 2022 and that its dissemination activities as volleyball classes will also be suspended.

“As a result of comprehensive consideration of changes in the surrounding business environment, the possibility of medium to long-term business growth, and measures for commercialization and sophistication plans for the future of V League, it was decided we will suspend activities,” the club announced.

FC Tokyo, which is under Tokyo Gas’ corporate umbrella, started its sporting venture in football in 1934 and it was in 1948 that the…