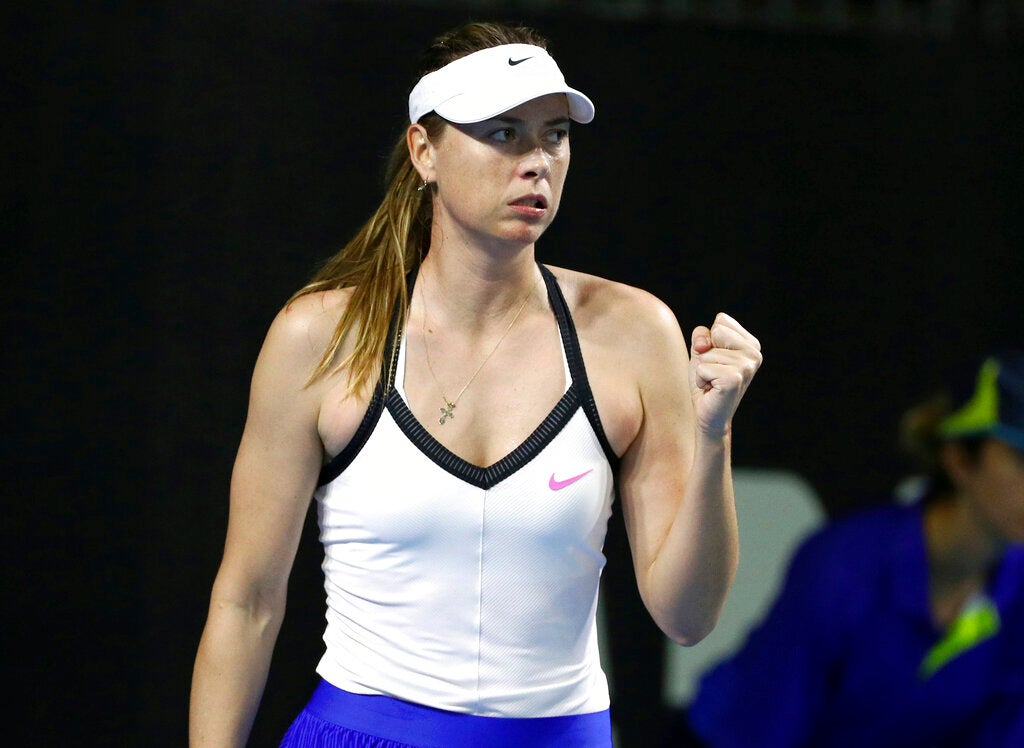 Maria Sharapova of Russia reacts after winning a point during her match against Jennifer Brady of the United States at the Brisbane International tennis tournament in Brisbane, Australia, Tuesday, Jan. 7, 2020. (AP Photo/Tertius Pickard)

Maria Sharapova quietly walked away from tennis at the age of 32 on Wednesday, ending a career that featured five Grand Slam titles, time at No. 1 in the WTA rankings and a 15-month doping ban.

She has been dealing with problems in her right shoulder for years and lost the last four matches she played at major tournaments.

This season, Sharapova played only two matches and lost both.

In an essay written for Vanity Fair and Vogue about her decision to retire, posted online Wednesday, Sharapova asks: “How do you leave behind the only life you’ve ever known?”

For a while, Sharapova was as big a star as her sport had, with many more millions of dollars in sponsorship deals than whatever prize money she earned on a court.

The Russian, who moved to Florida as a child, burst onto the tennis scene at 17 when she won Wimbledon in 2004 by upsetting Serena Williams in the final. She went on to complete a career Grand Slam with two titles at the French Open and one each at the U.S. Open and Australian Open.

Known as much for her grit with a racket in hand as for her groundstrokes, Sharapova reached No. 1 in 2005, the year before she won her second major trophy at Flushing Meadows. She added an Australian Open title in 2008, and then won the French Open in 2012 and 2014.

Her last Grand Slam final came in 2015 at the Australian Open, where she was the runner-up to Williams. In all, Williams led their head-to-head series 20-2, including victories in their last 19 matchups in a row.

At the 2016 Australian Open, where Williams beat her in the quarterfinals, Sharapova tested positive for the newly banned drug meldonium.

After initially getting a two-year suspension, Sharapova appealed to the Court of Arbitration for Sport, which reduced the penalty, ruling she bore “less than significant fault” in the case and could not “be considered to be an intentional doper.”

Since returning from that suspension in 2017, Sharapova managed to reach only one major quarterfinal.

After so much success on the tennis court and off, so much time in the spotlight, Sharapova did not give her fans a chance to say goodbye, as many athletes do, by entering one last competition.

Her final match came last month at the Australian Open, where she was beaten 6-3, 6-4 by Donna Vekic. That sent Sharapova’s ranking tumbling outside of the top 350 — she is 373rd this week.

She was asked after that defeat whether it might have been her last appearance at Melbourne Park, and she repeatedly replied with “I don’t know.”

But her right shoulder has been a problem off-and-on for more than a decade.
She played a total of 15 matches last season, going 8-7.

“I put in all the right work. There is no guarantee that even when you do all of those things, that you’re guaranteed victory in a first round or in the third round or in the final. That’s the name of this game,” Sharapova said after what turned out to be her final match. “That’s why it’s so special to be a champion, even for one time.” 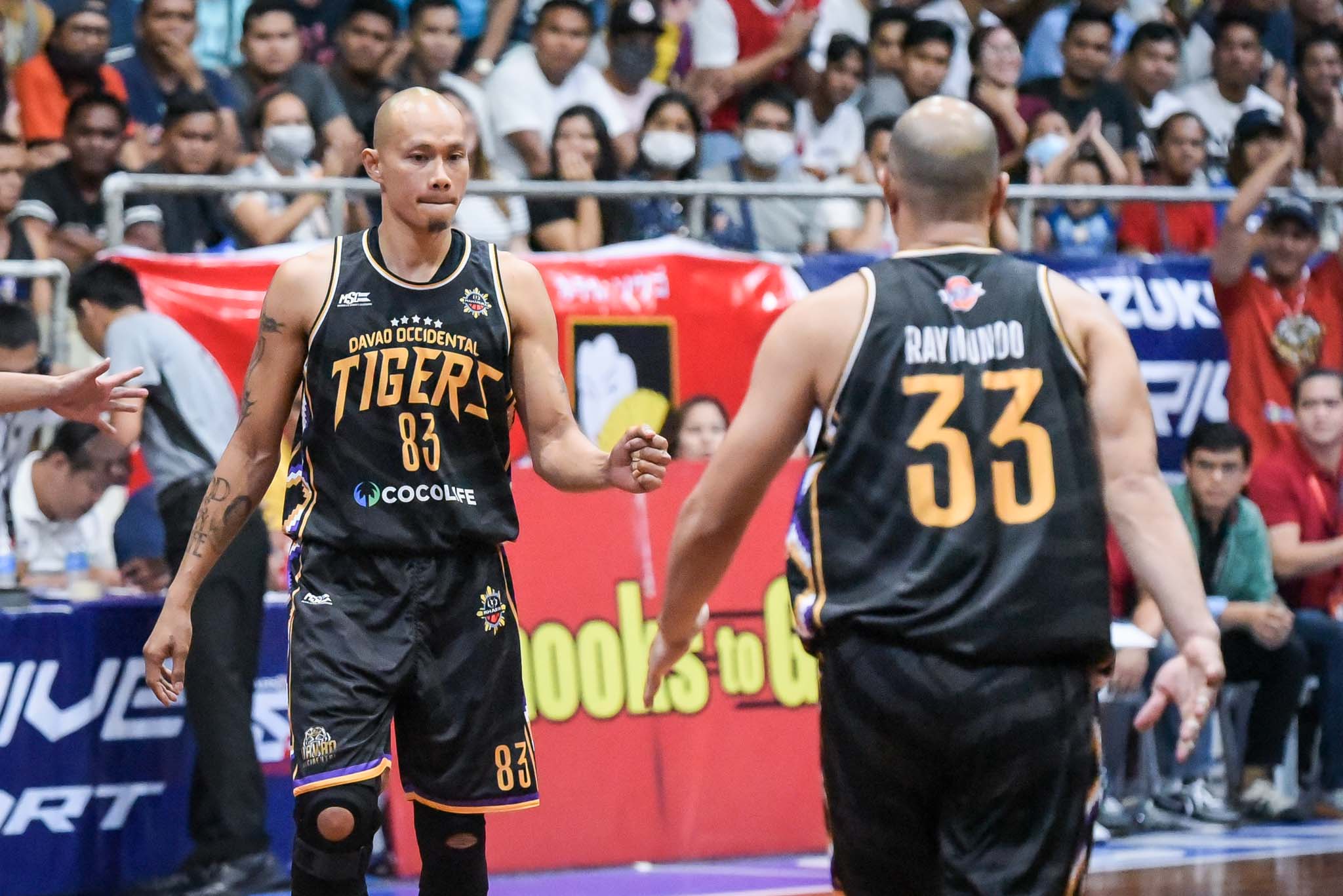 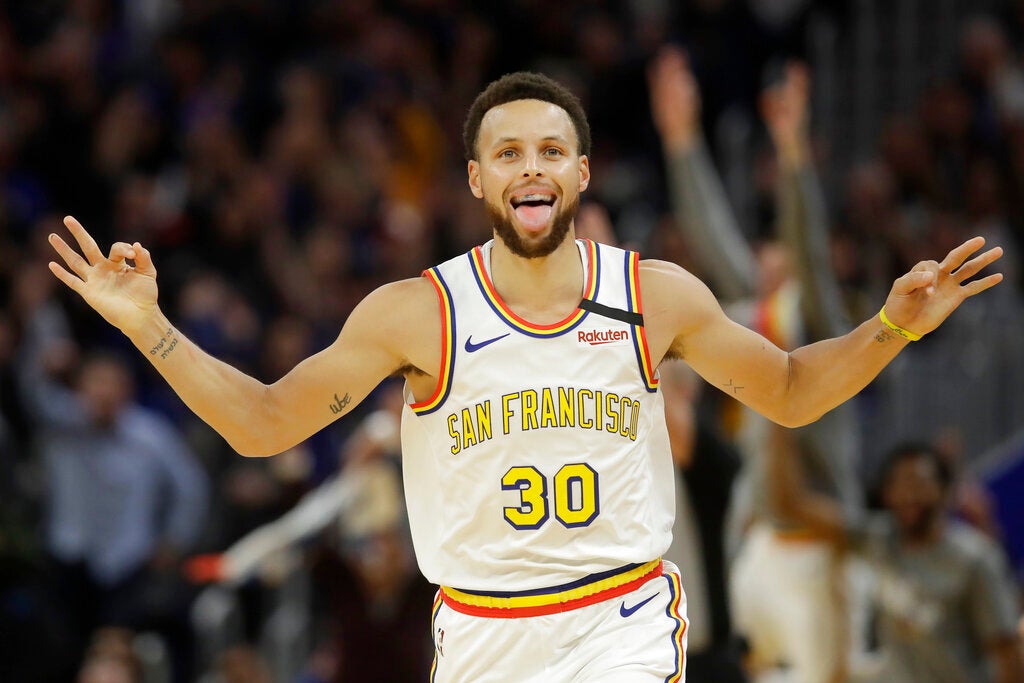