The United States is “working hard” with the Indian government to provide the country with opportunities to grow its economy as part of the Trump administration’s Indo-Pacific strategy, Secretary of State Mike Pompeo has said.

Pompeo’s remarks came weeks after a delegation of the US Trade Representatives travelled to India for talks on a wide range of bilateral trade issues, in particular on tax and tariffs.

“Our Indo-Pacific strategy is well on its way to bearing fruit for not only them but for the United States, and we have watched these coalitions build out. We’re working hard with the Indian government to provide them with opportunities to grow their economy as well,” Pompeo told reporters accompanying him on a tour to the Indo-pacific region on Tuesday.

Earlier in the day, India’s Ambassador to the US Harsh Vardhan Shringla said in Colorado that trade between the two countries has grown to USD 142 billion in 2018, and is expected to reach USD 238 billion by 2025.

He said the next stage of growth will be driven by the small and medium-sized enterprises (SME) in both the countries.

Specifically, the growth of SMEs in the digital marketplace present an ideal opportunity for increased India-US cooperation, he added. 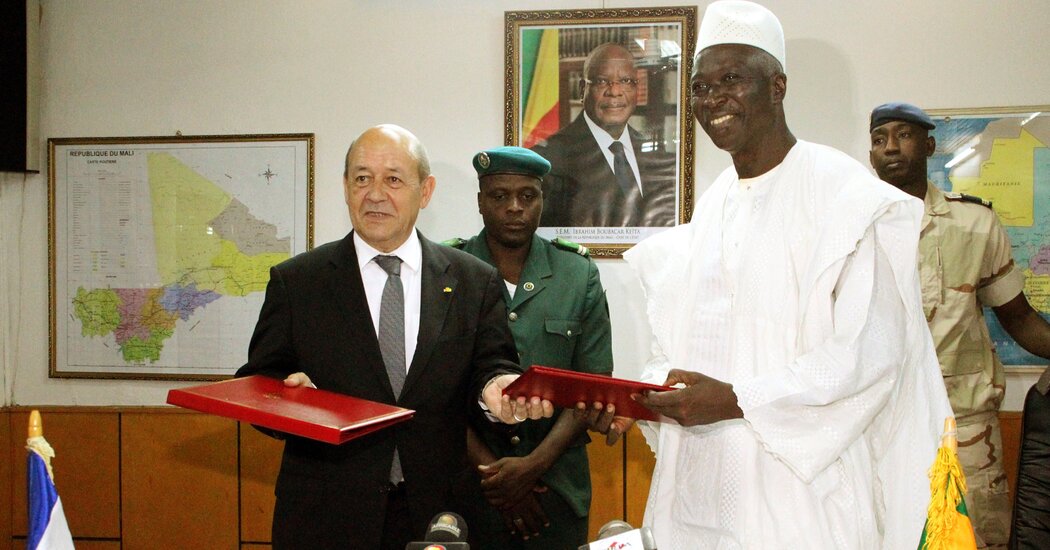 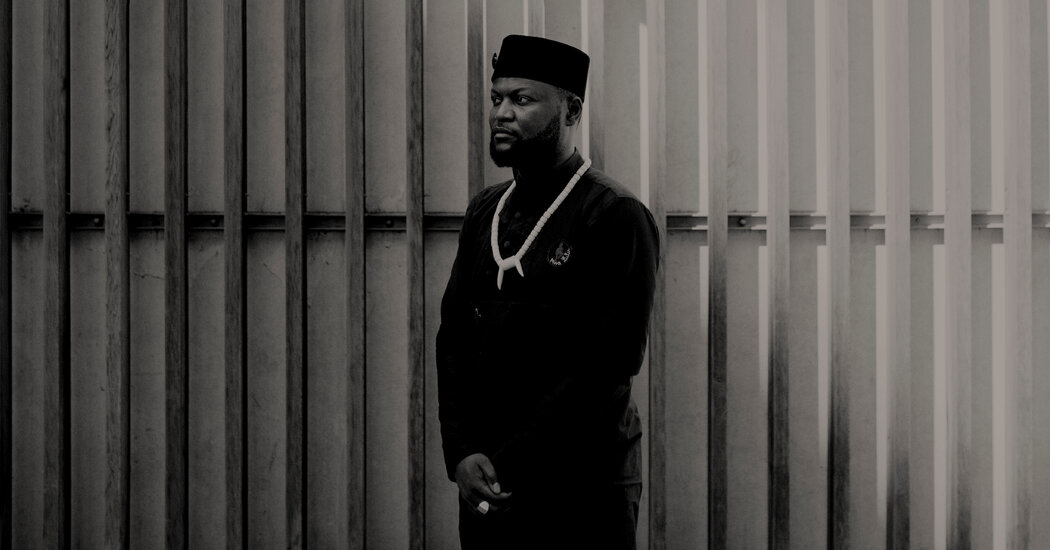 To Protest Colonialism, He Takes Artifacts From Museums 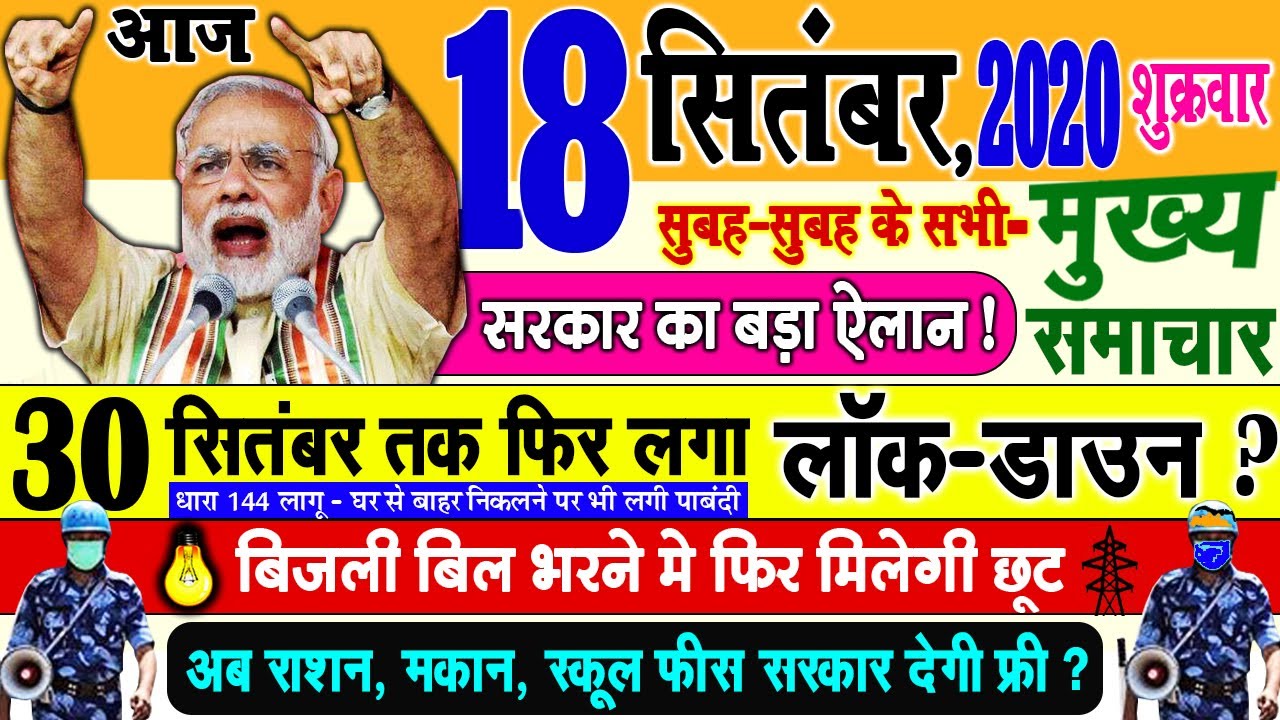 Anurag Kashyap denies Me Too claim against him, releases lawyer’s statement:...