Shahid Kapoor’s wife Mira Rajput shared a new picture of herself as she dressed up as per the taste of her two-year-old son Zain. She showed a glimpse of her dress made in a web pattern.

Sharing it on Instagram, she wrote, “My baby boy loves Spider-Man you see..” Mira looks stunning in the white patterned top with her hair flowing on one side and minimal makeup adding to her look.

The picture garnered more than 50000 likes within an hour, including one from her brother-in-law Ishaan Khatter. A fan called her “pretty” while Shahid’s fanpage called her “super gorgeous”.

Meanwhile, Shahid is currently working on his next, Jersey and is in Chandigarh to shoot for the final schedule of the sports-drama at Mohali stadium. Mrunal Thakur, who plays the female lead in the film, has also joined him for the shoot.

Before heading for the shoot, Shahid had celebrated Diwali with his family in Mumbai and pictures of the same were shared by Mira and him on their respective Instagram pages. The Jab We Met actor posted a picture on Instagram in which the lovely couple can be seen twinning in black traditional ensembles for Diwali. While Shahid looked stunning in an embroidered kurta, Mira decked up in a matching glamorous suit with floral print dupatta. He captioned the post as, “Happy Diwali to you all. Love and light.”

Shahid’s Instagram page bears several glimpses of his batting practice sessions on the field. Jersey is the Hindi remake of 2019 Telugu blockbuster of the same name. It chronicles the story of a talented but failed cricketer, who decides to return to the field in his late 30s driven by the desire to represent the Indian cricket team and fulfil his son’s wish for a jersey as a gift.

Gowtam Tinnanauri, who helmed the original 2019 film starring Nani in the lead, is directing the Hindi version. Also featuring veteran actor Pankaj Kapur, the movie is being presented by Allu Aravind, and produced by Aman Gill and Dil Raju. 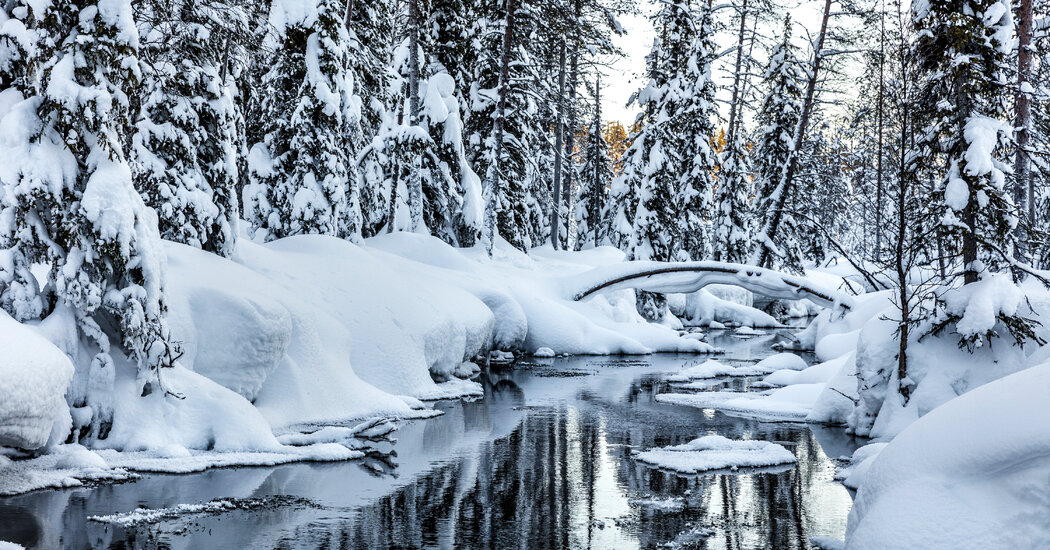 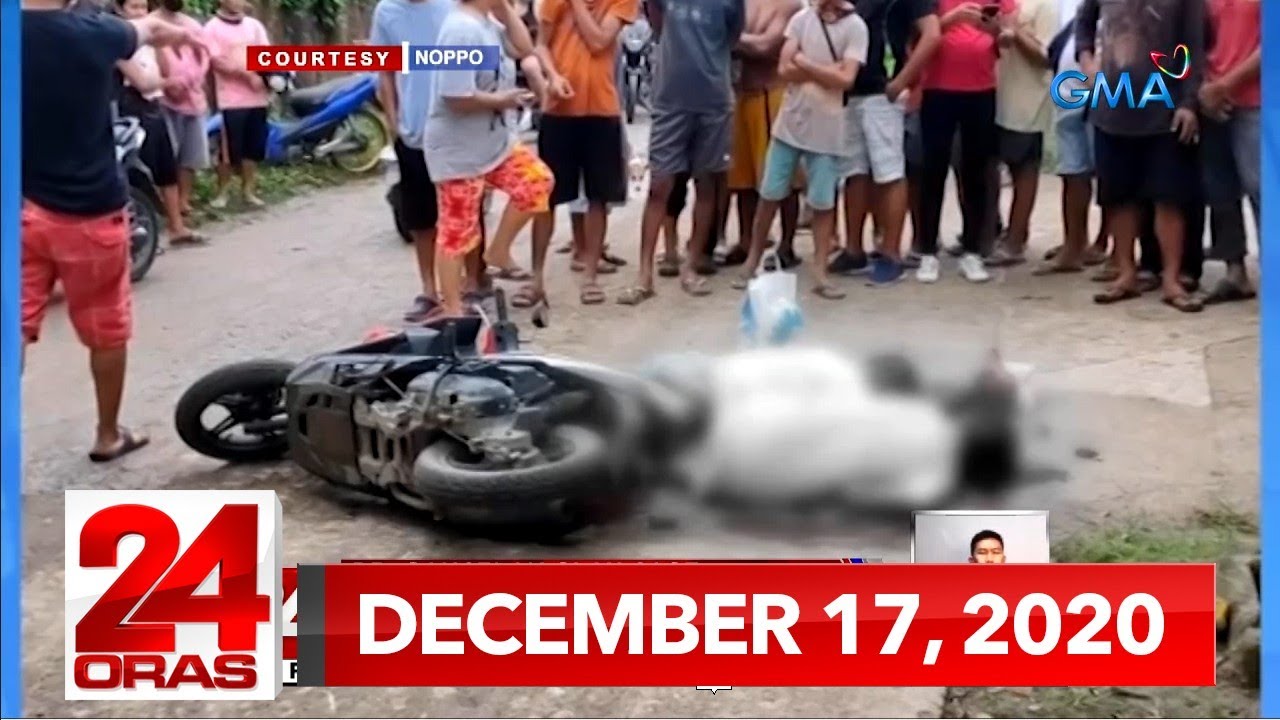