His words were elixir for us: PM meets Kashmiri Pandits

Prime Minister Narendra Modi, who arrived in the US on Saturday, met representatives of religious communities of Indian diaspora in the States. The prime minister met representatives from the Sikh, Dawoodi Bohra, and Kashmiri Pandit communities. After Houston, PM Modi will be in New York from September 23 to 27. On September 27, the prime minister will attend the United Nations General Assembly, along with other world leaders. Rakesh Kaul, a Kashmiri Pandit said, “PM told us Kashmiri pandits have suffered a lot. His words were elixir for us. When we talked of Article 370,he said there’s a new breeze & we’ll build a new Kashmir” 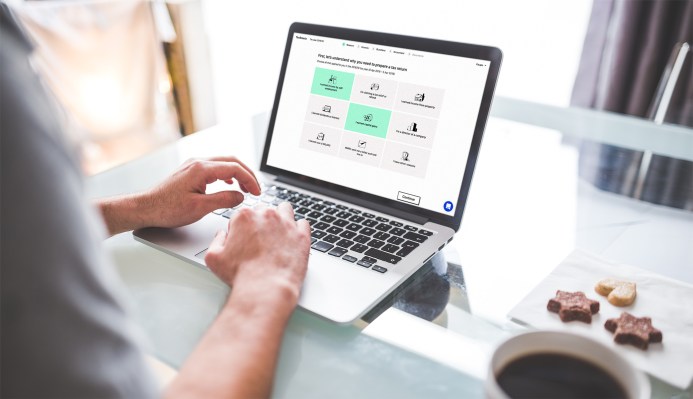