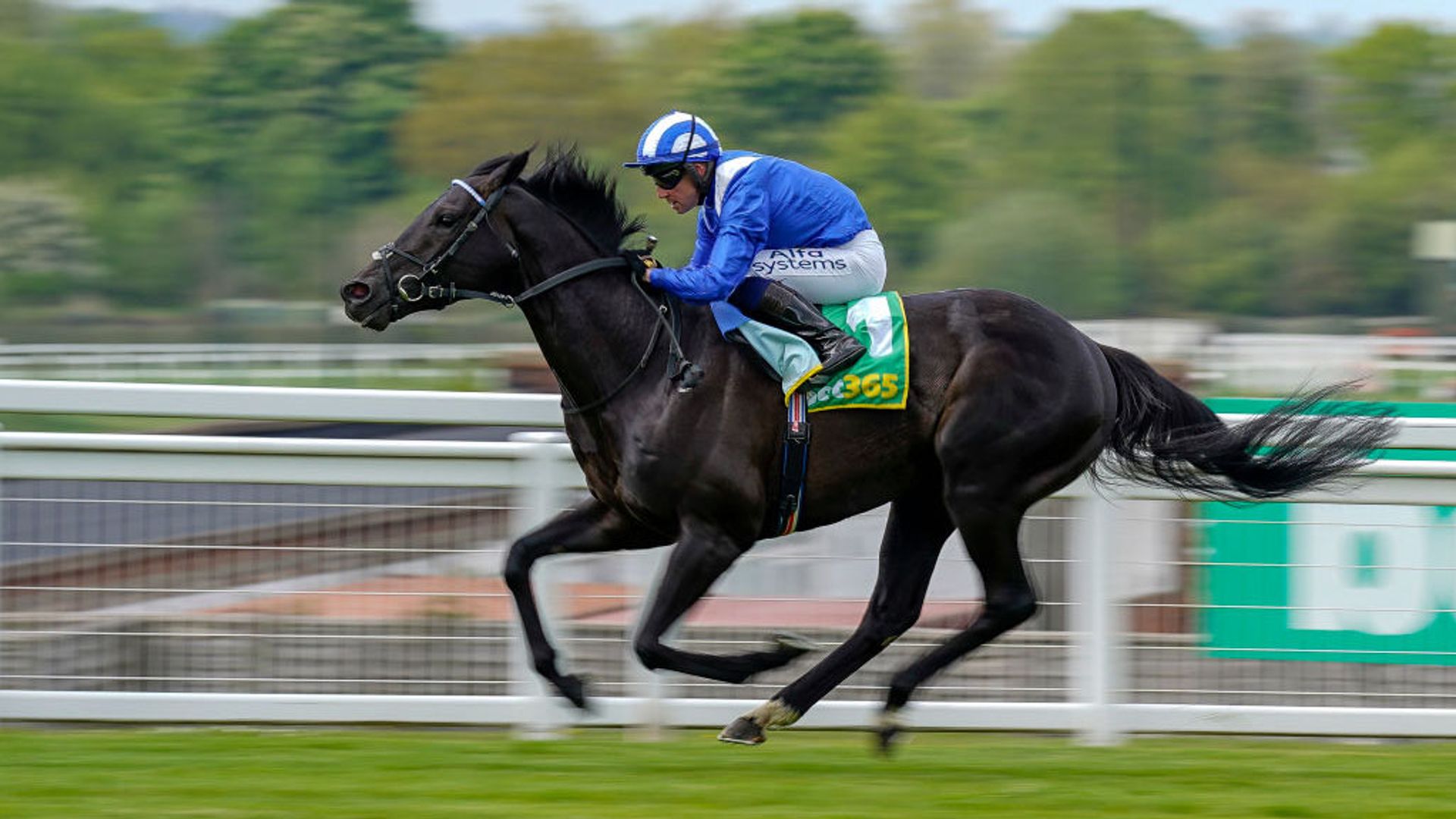 Though there were just three runners for the Group Three bet365 Gordon Richards Stakes at Sandown, it proved a competitive race with Mostahdaf coming out on top.

The John and Thady Gosden-trained son of Frankel went from strength to strength last term, with his only defeat coming in the St James’s Palace Stakes.

Having handled this step up to a mile and a quarter well on his seasonal return, he looks as though he will go on to compete at a higher level this season.

Jim Crowley’s mount, sent off the 1-2 favourite, always looked to have the measure of Juan Elcano and having passed him two furlongs out, easily held off the staying-on Foxes Tale to score by two and a half lengths.

“He ran well throughout last season,” said Thady Gosden. “The St James’s Palace Stakes didn’t quite go according to plan, but we stepped him up to a mile and quarter here for the…

GIBS Bangalore achieved yet another massive 100% placement record for PGDM...

Why cassava could be a way to keep food costs down