“Salah and his family are on a plane to (Washington) DC now,” Sarah Leah Whitson, HRW’s executive director for the Middle East and North Africa, told AFP, citing a family friend.

There was no immediate comment from Saudi officials, but Whitson said that they were apparently allowed to leave after a travel ban on Salah was lifted.

Palladino also said Pompeo attended a briefing on the former Washington Post writer’s death by CIA Director Gina Haspel, following her return from Turkey. The White House did not release any details of their meeting.

The developments came after the kingdom on Thursday cited evidence showing Khashoggi’s killing was premeditated, changing its story again to try to ease international outrage over the slaying of a prominent critic of Crown Prince Mohammed bin Salman.

The announcement contradicted an earlier Saudi assertion that rogue officials from the kingdom had killed Khashoggi by mistake in a brawl inside their Istanbul consulate. That assertion, in turn, backtracked from an initial statement that Saudi authorities knew nothing about what happened to the columnist for The Washington Post, who vanished after entering the consulate Oct. 2.

Riyadh finally accepted on Thursday what Turkey had said virtually from the start — that he was killed in a premeditated hit. “The lifting of this travel ban on Salah and his family is a huge sigh of relief,” Whitson said.

“We should keep in mind there are hundreds, if not thousands, of people in Saudi Arabia who face travel bans and are held in detention without any justice.”

An official in Washington said US Secretary of State Mike Pompeo had “raised the safety and security of the Khashoggi family members with the Saudi leadership”, but declined to discuss the specifics of Salah’s travel.

Saudi state media said they offered their condolences to the family, but pictures of the prince shaking hands with Salah went viral on social media, where rights activists demanded the immediate lifting of the travel ban.

Saudi Arabia has sought to draw a line under the crisis over Khashoggi’s murder, but has come under mounting pressure from sceptical world powers demanding answers and the whereabouts of his body. US President Donald Trump has derided the killing as “one of the worst cover-ups” in history. 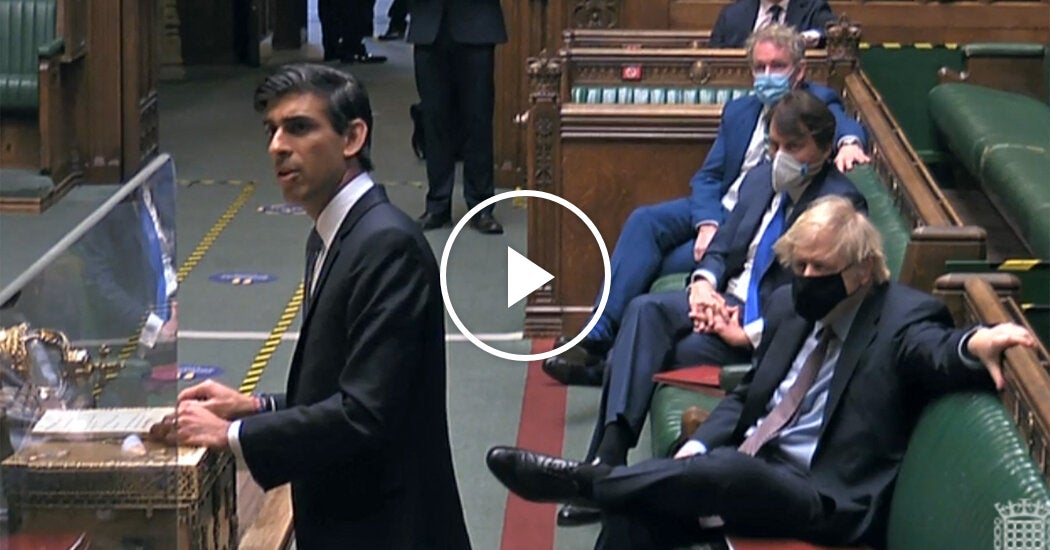