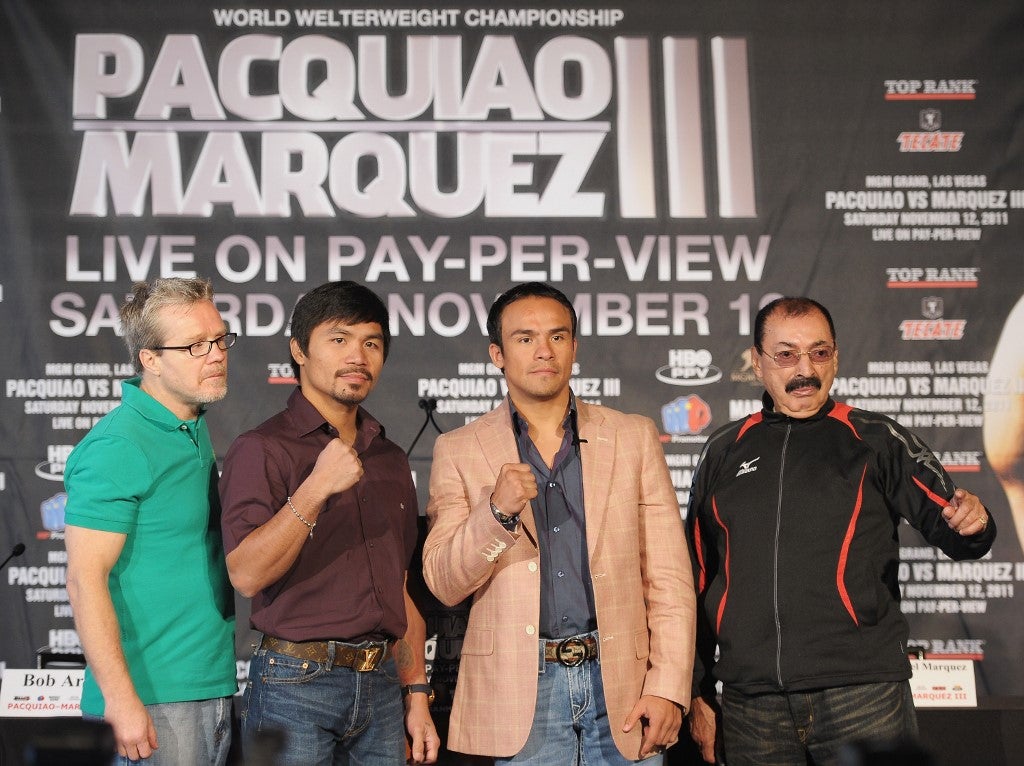 Nacho, who also trained Oscar De La Hoya among a slew of other World champions, said Morales left out important details when he was comparing himself to Marquez in terms of fighting Filipino ring icon Manny Pacquiao.

“What the guy [Morales] left out is that Pacquiao fought with Juan Manuel forty-something rounds and to be locked in a ring with the devil [for that long is impressive] because Pacquiao is practically the devil inside the ring,” said Beristain in an interview with El Boxcast, h/t BoxingScene.com.

Morales defeated Pacquiao in their first meeting via unanimous decision but got clobbered in their next two fights with the Filipino taking knockout wins in the second and third bouts.

Marquez, meanwhile, was 0-2-1 against Pacquiao with all three bouts going to the judges’ scorecards before he ultimately scored that sweet redemption via one-punch knockout in the sixth round on Dec. 8, 2012.

“The perfect example of [the devil] is the beating he gave Erik Morales in the second fight, it was terrible facing Pacquiao in the ring. It was something terrible, because the punching power, because of the speed, because of many things,” said Beristain who also took issue with Morales’ statements that Marquez never faced him in his prime.

Beristain implied that Marquez was never in the good favor of then WBC president Jose Sulaiman unlike Morales who fought 31 times for the green strap out of his 32 World title fights.

Marquez, who was also a four-division World champion same as Morales, fought for a WBC World title just three times and all of it was for the super featherweight title.

“Marquez was never a saint of devotion for the president of the World Boxing Council. They never gave us the opportunity, between him and the owner of boxing in Tijuana, Fernando Beltrán, they always hid the opportunity to fight Morales or [Marco Antonio] Barrera,” said Beristain. 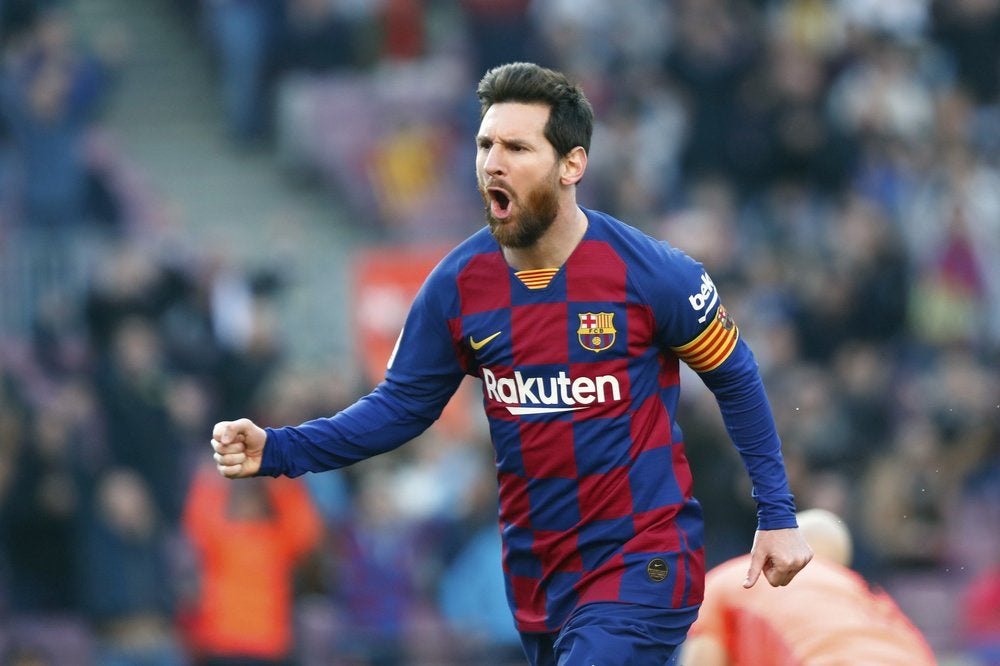