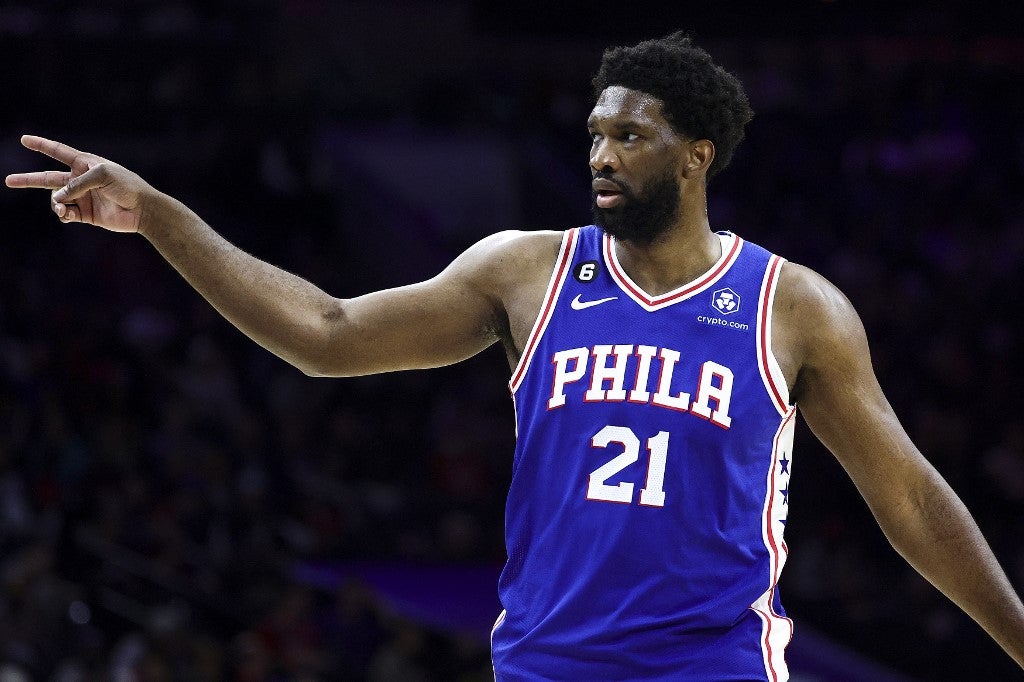 Cameroonian big man Joel Embiid will miss the next two games for the NBA’s Philadelphia 76ers with a left mid-foot strain, the club announced Monday.

The 28-year-old 7-footer (2.13m) will be sidelined for Tuesday’s home game against Brooklyn and Wednesday’s game at Charlotte.

After that, Embiid’s status will be re-evaluated ahead of the Sixers’ Friday contest at Orlando.

The 76ers are already without star guard James Harden with a right foot sprain and guard Tyrese Maxey, who suffered a broken left foot in a Friday victory over Milwaukee and will miss at least two weeks.

Embiid, last season’s NBA scoring champion, has already missed one game this season with a sore right knee and four others due to illness.

In 12 games this season, Embiid has averaged 32.3 points — second in the league…

No party in world lies as much as BJP, its leaders:...

The secret life of cheese: How marvellous microbes create its flavour

Congress to take to streets after August 15 demanding rollback of...