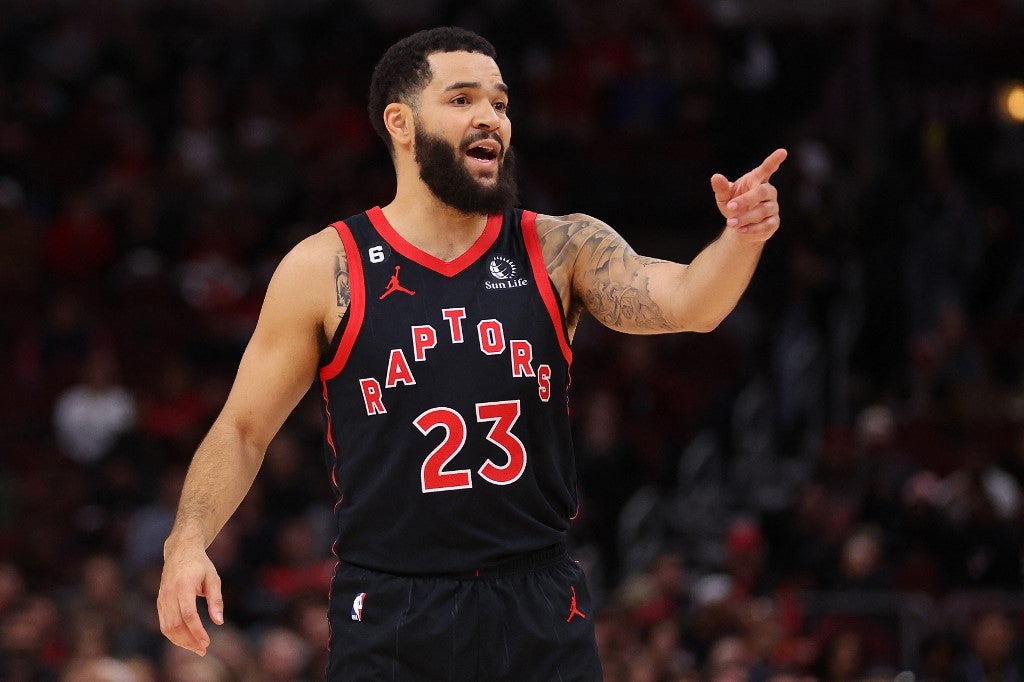 FILE – Fred VanVleet #23 of the Toronto Raptors reacts against the Chicago Bulls during the first half at United Center on November 07, 2022 in Chicago, Illinois. Michael Reaves/Getty Images/AFP

OG Anunoby and Fred VanVleet each scored 26 points and the injury-depleted Toronto Raptors defeated the visiting Dallas Mavericks 105-100 on Saturday.

Chris Boucher added 22 points and 13 rebounds for the Raptors, who had lost their two previous games.

Juancho Hernangomez added 10 points as Toronto gained a split in two games with Dallas this season.

Toronto took an eight-point lead into the…

Elon Musk is said to have ordered job cuts across Twitter

Marine heatwaves could wipe out all common sea stars by 2100