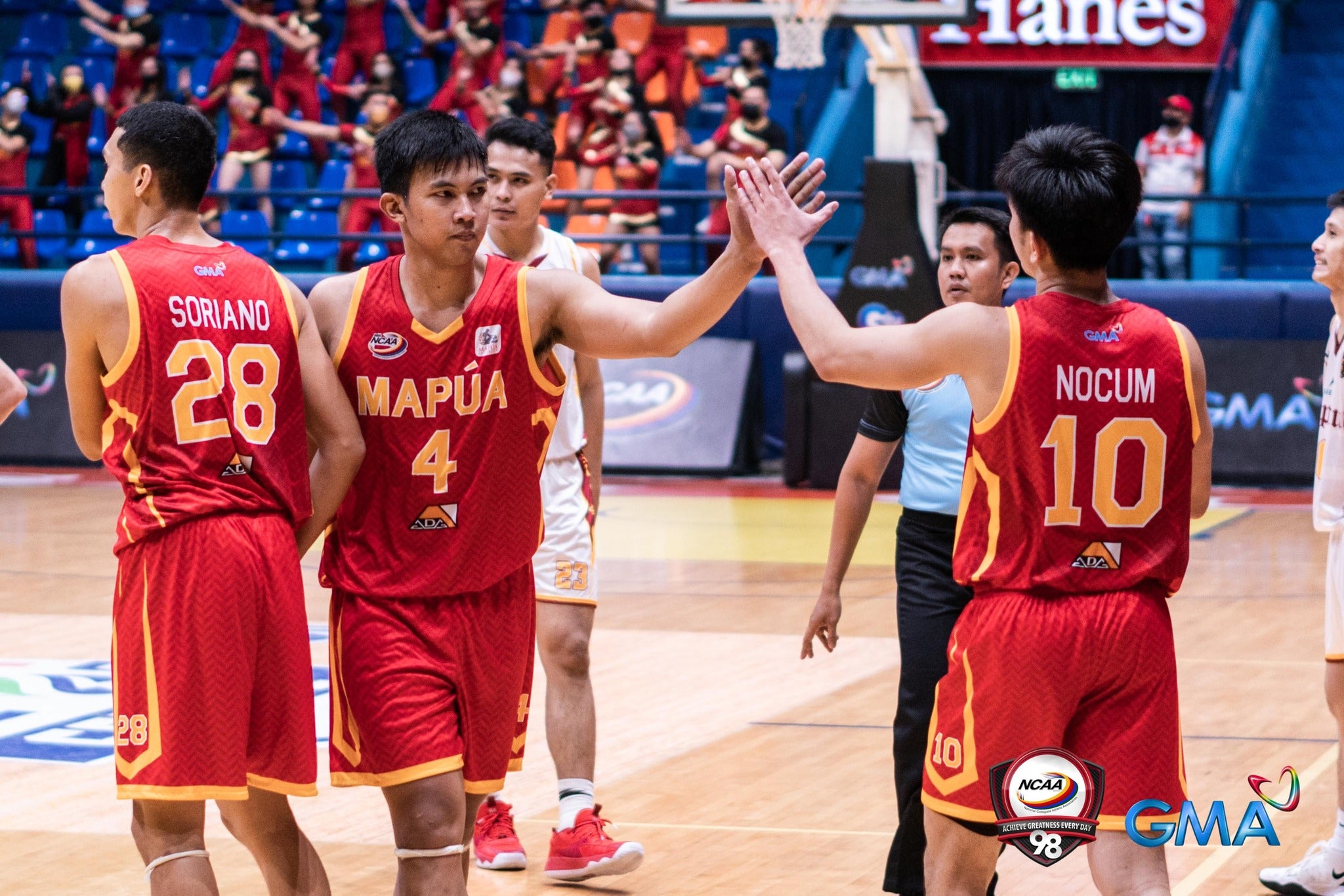 The Cardinals wrapped up their campaign with a 7-11 record, just one win behind the Golden Stags who also played their final game and finished with an 8-10 card.

“I told them, if we wanted to win this game, we had to defend them especially because of their energy. We saw that we were soft and we had lots of lapses on defense, so I asked them to show me if they really wanted to win,” coach Randy Alcantara said.

Alcantara’s squad limited the Stags to 19 team turnovers and an abysmal 36.2 percent shooting clip as a team.

With the game tied at 62 in the fourth, Adrian Nocum took matters into his own hands for Mapua, launching a three-point…

Amber Heard’s Reaction To The Verdict In Trial Against Johnny Depp...

Statutory auditors may not get large companies’ non-audit operations