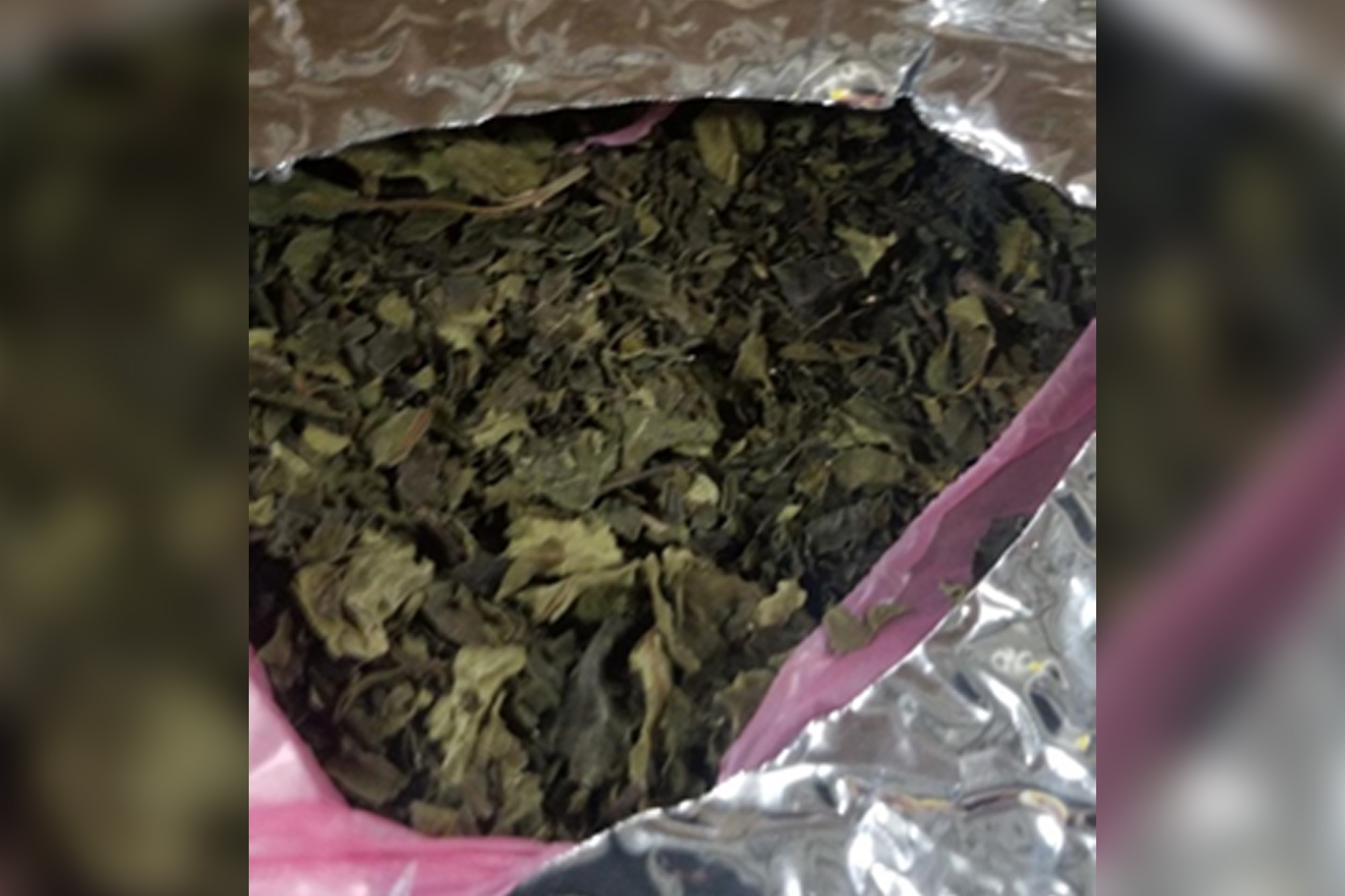 One shipment was falsely listed as peppermint matcha tea leaves, while the other was supposedly herbal foot soak.

Officers first conducted an exam on a container that appeared to contain the Illegal green, leafy plant June 3 at the Port of New York and New Jersey’s Newark location, according to a news release from the agency.

The manifest listed the shipment — which came from Kenya and was destined for Minnesota —  as 90 pieces of peppermint matcha tea leaves.

But officials confirmed the next day that it was actually 10,685 pounds — around 5.3 tons — of khat.

The shipment, from South Africa…