Net migration to Britain fell to its lowest level in nearly six years during the year to June, driven by a fall in the number of European Union citizens moving to the country for work ahead of Brexit. The largest decline over the past year was among citizens of the so-called EU8 countries — those which joined the bloc in 2004 — the ONS said. Overall immigration from the region was at its lowest level since 2013 as fewer EU nationals moved to the U.K. for work. The EU data does not account for the large expansion in the size of the bloc over the past 16 years.

Immigration emerged as a flash point in the U.K.’s 2016 Brexit vote and the Dec. 12 election has brought fresh focus on the issue. While some argue that freedom of movement with the trading bloc has harmed Britons’ own job prospects, business groups argue that capping entry will lead to skills shortages, especially in the health care and construction sectors. Non-EU net migration has gradually increased since 2013 as immigration has risen and emigration for this group has remained “broadly stable”.

The ONS says the rise in non-EU immigration is mainly because of a gradual increase in those coming to the UK for formal study. A spokesman for the ONS said: “Our best assessment using all data sources is that long-term immigration, emigration and net migration have remained broadly stable since the end of 2016. However, we have seen different patterns for EU and non-EU citizens.

“While there are still more EU citizens moving to the UK than leaving, EU net migration has fallen since 2016, driven by fewer EU arrivals for work.

“In contrast, non-EU net migration has gradually increased for the past six years, largely as more non-EU citizens came to study.” 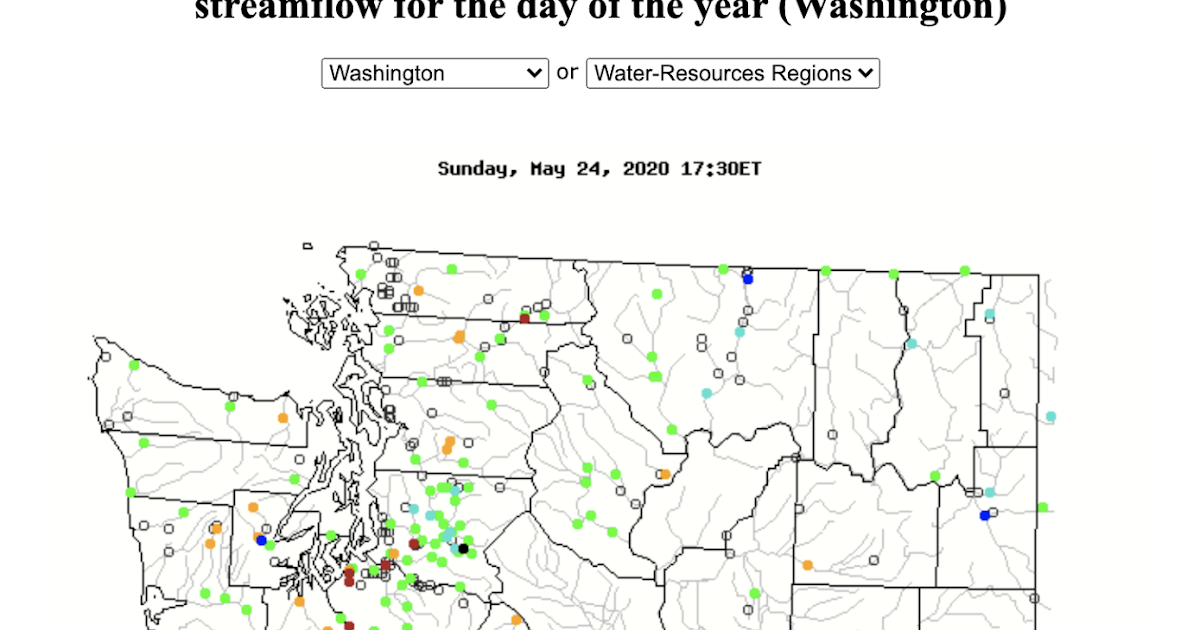