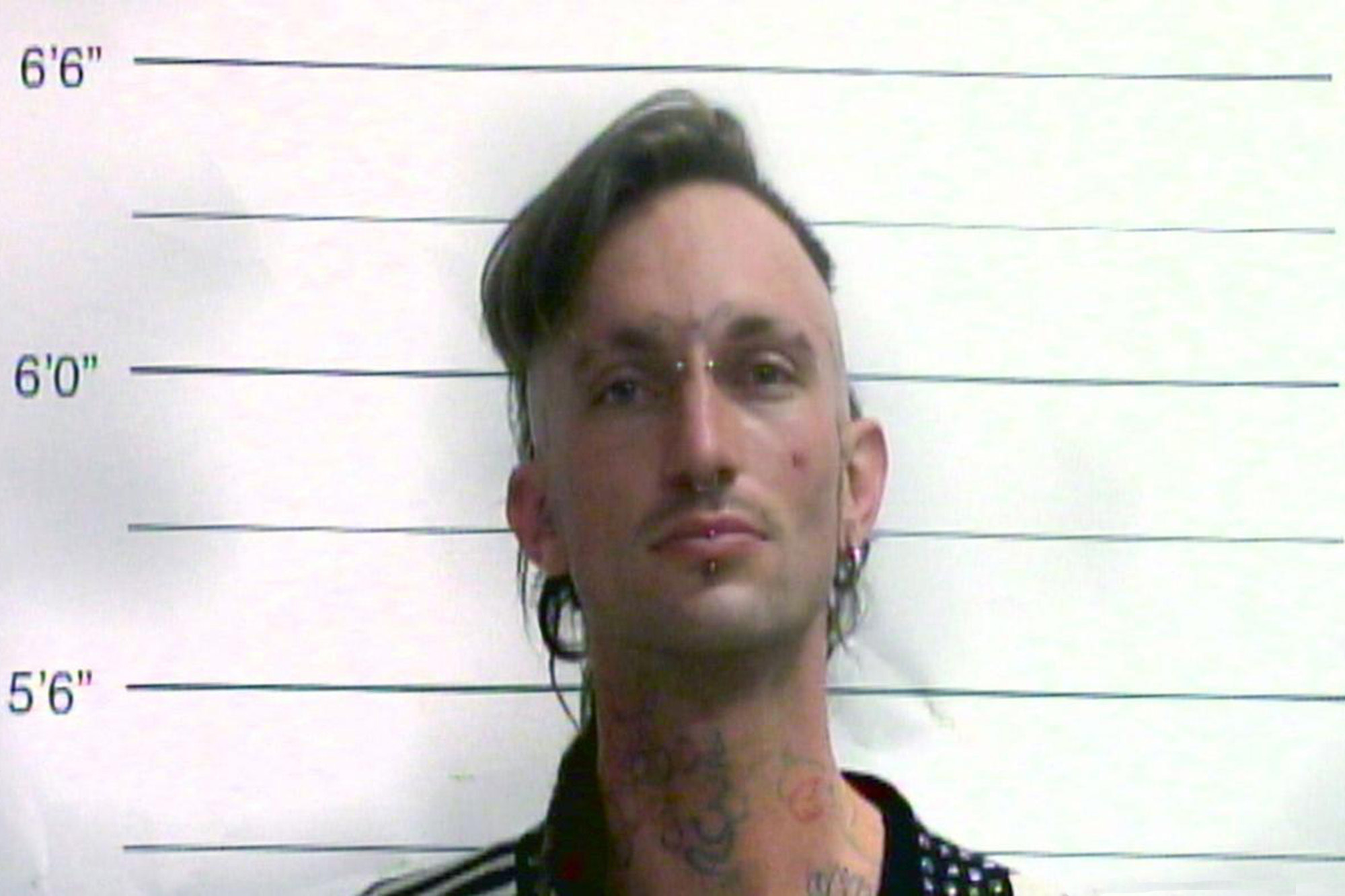 New Orleans police officers who were searching for a missing woman found a chopped up body in a freezer, a reciprocating saw covered in “bits of flesh” and her wallet in a safe on the property, according to court documents.

Micah Dardar told police his ex had moved in with Benjamin Beale, a 33-year-old alleged meth and pot dealer, at a house on Pauline Street.

Police spoke with Beale that evening and he told them he hadn’t seen Julia Dardar since Dec. 16, according to court documents. He said they were having relationship issues of their own and that he believed she may have been suicidal.

Feels like America has accepted Formula One, says Hamilton