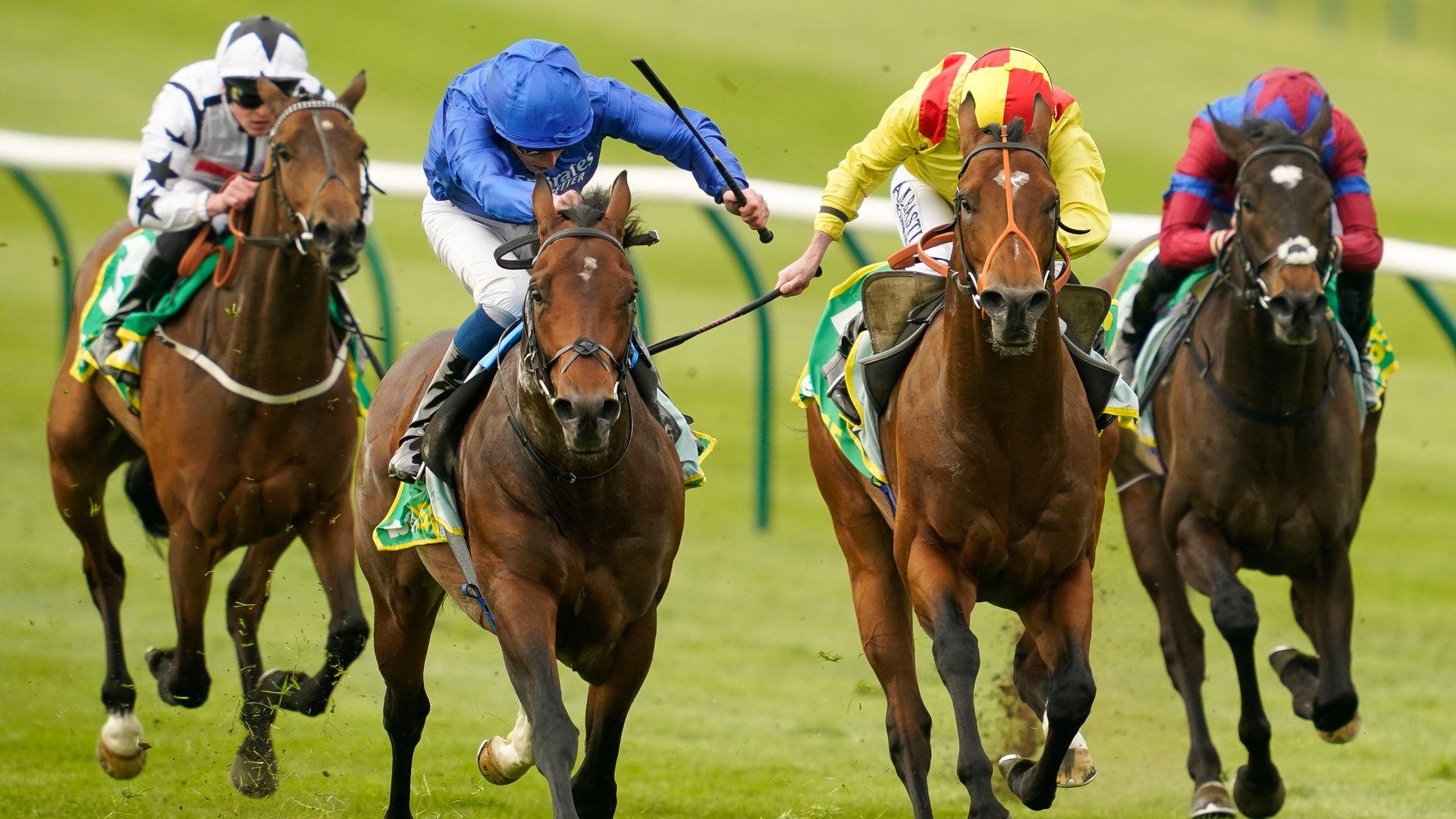 New Science appears unlikely to be part of Charlie Appleby’s Qipco 2000 Guineas team despite his impressive display in the bet365 European Free Handicap at Newmarket.

The Moulton Paddocks handler possesses a formidable hand in the three-year-old division, with last season’s champion juvenile Native Trail and his stablemate Coroebus the top two in the betting for the first Classic of the year.

Native Trail will bid to cement his place as Guineas favourite in the Craven Stakes, while Coroebus will go through his paces over the Rowley Mile before racing.

New Science, who was beaten at long odds-on at Meydan in February, was a 3-1 shot for his return to European action under William Buick.

And although the Lope De Vega colt gave weight and a sound beating to his four rivals, he looks set to sidestep the Guineas in favour of a tilt at the Jersey Stakes at Royal…

On Independence Day, Nitish says his govt aiming to provide 20...

Christie Brinkley Rocks Pink Mini Dress As She Works In Her...