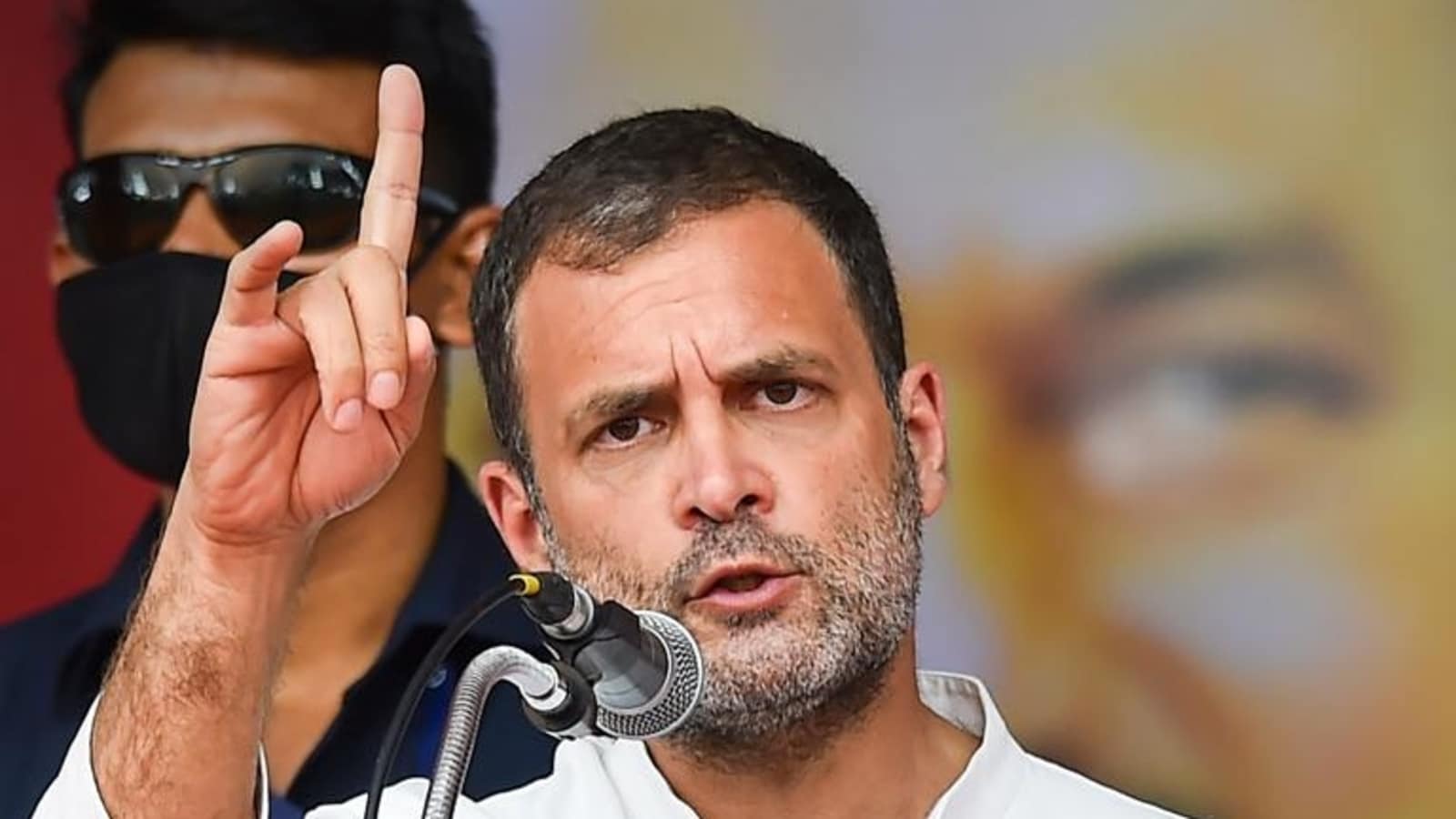 Here are today’s top news, analysis and opinion at 1 PM. Know all about the latest news and other news updates from Hindustan Times.

Congress leader Rahul Gandhi on Tuesday criticised the government for its “inaction” and called the imposition of a complete lockdown the only way to stop the Covid-19 spread. Read more

Bharatiya Janata Party (BJP) chief JP Nadda was scheduled to visit West Bengal on Tuesday amid reports of post-poll violence in the state that prompted the Union home ministry, the state Governor to ask reports from the administration, and former lawmaker Swapan Dasgupta to seek deployment of security forces in Birbhum. Read more

When Salman Khan defended Aamir Khan against rumours of affair: ‘Those are about me’

Actors Salman Khan and Aamir Khan have worked together only once, in the film Andaz Apna Apna. While their equation was not the friendliest during the film’s shoot, Salman defended him when the need arose. Read more

Ola Electric has announced that Wayne Burgess will lead its design team in coming days. As the Head of Vehicle Design, Burgess will be responsible for Ola’s entire product range including scooters, bikes, cars and more. Read more

‘Varun is still a little under the weather’: KKR CEO gives an update on Chakaravarthy and Sandeep Warrier’s health

India received a shipment of 282 oxygen cylinders, 60 oxygen concentrators, ventilators and other medical supplies from Kuwait on May 4. Watch more