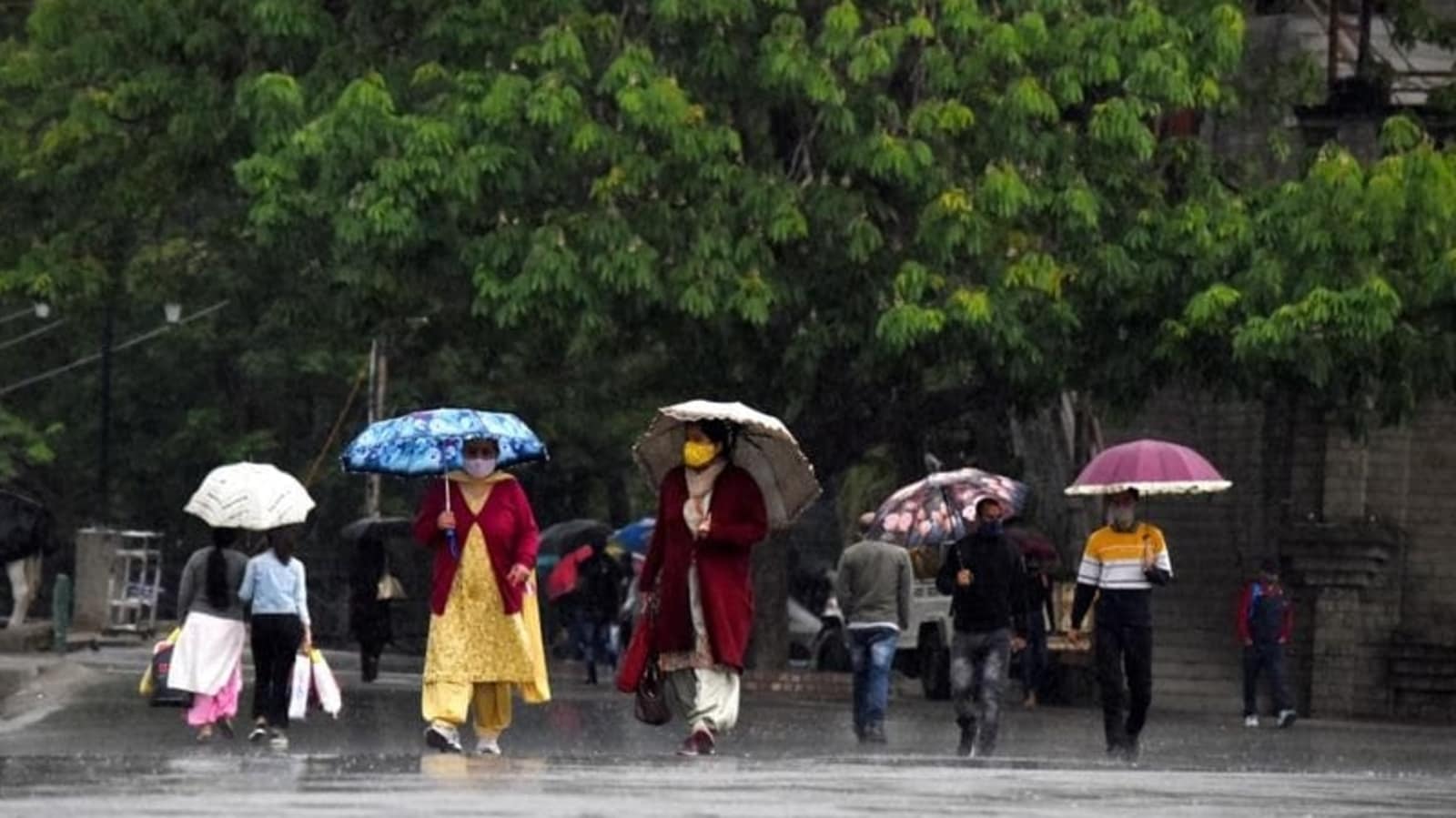 Here are today’s top news, analysis and opinion. Know all about the latest news and other news updates from Hindustan Times.

Widespread rain over east, peninsular, and parts of north India likely this week

There is likely to be widespread rain and thunderstorms over east, peninsular and parts of north India this week, according to India Meteorological Department. A cyclonic circulation is lying over west Uttar Pradesh and its neighbourhood and a trough is running from this circulation to Assam. Read more.

Trinamool Congress (TMC) chief Mamata Banerjee will take oath as the chief minister of West Bengal on Wednesday. After emerging victorious in the high-stakes West Bengal Assembly elections on May 2, the TMC supremo will become the CM of the state for her third consecutive term. Read more.

One of the oldest religious leaders of the country, Dr Philipose Mar Chrysostom, often called the priest of wit and wisdom, died at a private hospital in Thiruvalla in Pathanamthitta district at around 1:30 am on Wednesday. Read more.

Nafisa Ali quashes rumours of Lucky Ali’s death: ‘He is totally well, we were chatting this afternoon. No Covid-19’

Amid rumours of singer Lucky Ali’s death, actor Nafisa Ali took to Twitter and put all fears to rest, announcing that he is healthy and fine. She also confirmed that he has not been diagnosed with Covid-19. Read more.

Foreign players in the Indian Premier League will spend sleepless nights after being left stranded in India following the postponement of the Twenty20 league on Tuesday. Read more.

Gauahar Khan is a fashionista and there is no denying that. The actor surely has a way with casual pieces but she also knows how to slay an ethnic outfit and add a modern twist to it. Read more.

A cloudburst was reported in Himachal Pradesh’s Chamba on May 4. It triggered landslides, damaging a highway and other properties. Landslides in the district damaged private vehicles and also disrupted traffic in the area. Watch here.

Senior journalist Shesh Narain Singh passes away due to coronavirus

No lockdown, partial or total, in Telangana, says CM