The Noida Police will issue “red cards” to offenders found harassing women in public places as a warning before initiating criminal proceedings against them if they are caught indulging in the act again.

In a major boost to security for women in the capital, the Noida Police have launched a ‘red card’ initiative to curb the eve-teasing menace. The red cards, which will be given to eve-teasers, serves as a final warning for the ‘roadside romeos’ and if the eve-teasers are found involved in such activities again, they will be put behind bars. The Greater Noida Police have once again activated their ‘Anti-Romeo squads’ to stop women harassment. The squads were constituted to check stalkers and eve-teasers in Uttar Pradesh soon after Yogi Adityanath assumed the office of the chief minister in 2017. Senior officers of the Noida Police recently held a meeting with the Anti-Romeo squads formed in all the police stations. The teams were told to make sure that all girls and women feel safe on the streets or while going to any place. The Noida Police will also be distributing forms in colleges asking feedback from the students regarding the places such as parks, markets, metro stations, where Anti-Romeo squads should be more active. After getting the feedback for the locations where cases of eve teasing are reported more, a mapping will be done and steps will be taken to curb crime against women. The Anti Romeo squads will issue red cards to the persons involved in eve-teasing as a form of a last warning. The red cards will contain the name of eve-teasers, their parents name and address. Next to the address, it is written that the person should respect women and girls, and should not be disrespecting them. The card further reads that no lewd remarks should be passed on women. Through the Red Card police are keeping a tab on your activity and if the rules are given in the card broken stern action will be taken. 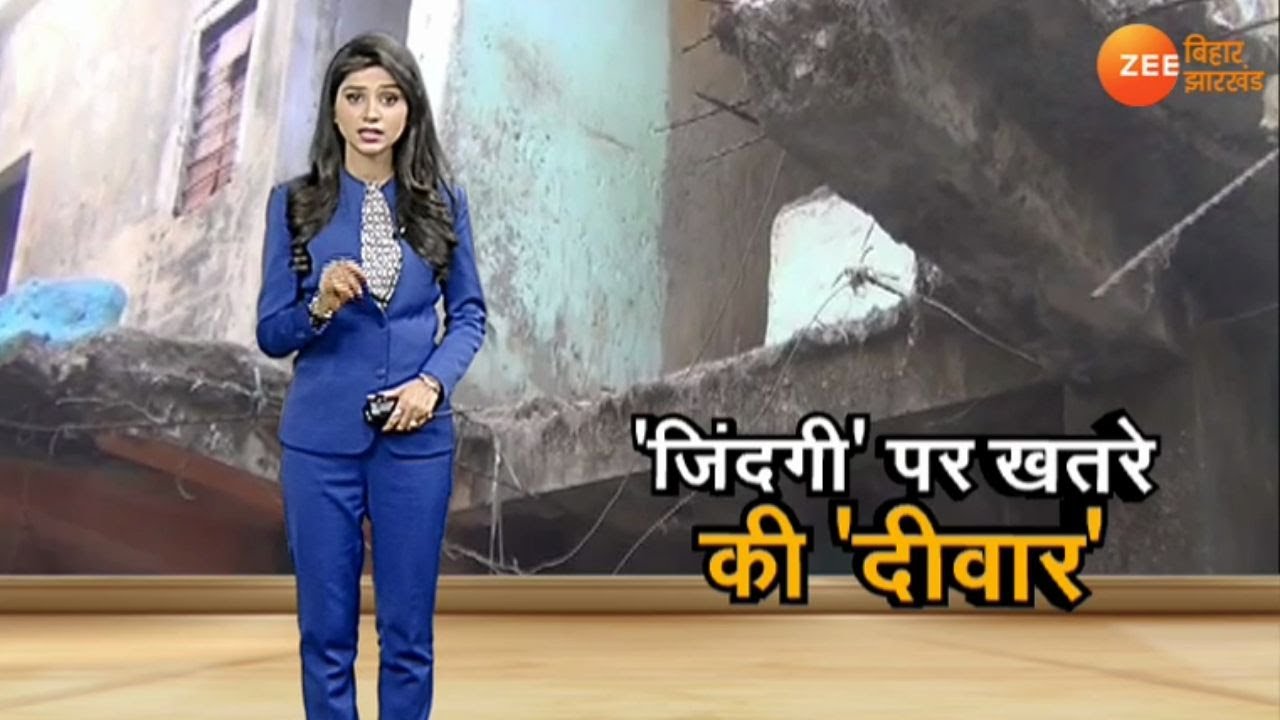