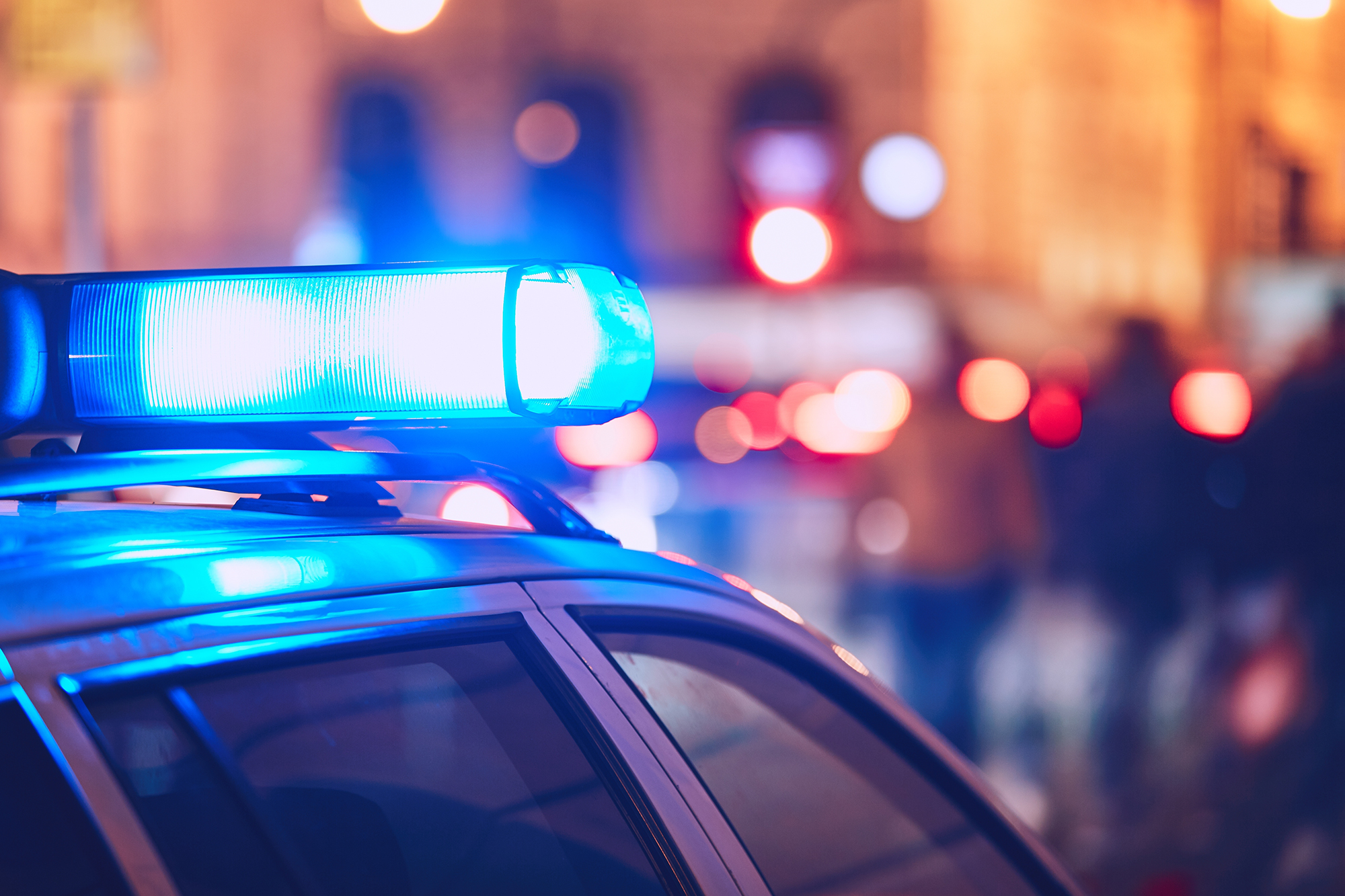 New York City’s recent spike in grand larcenies proves yet again that Mayor Bill de Blasio has been dead wrong to blame soaring crime on the pandemic. Indeed, it suggests the violence will grow as the city reopens.

That’s a 36.9 percent spike from the 1,960 such calls in the same stretch last year, when much of New York was locked down — driving the city’s grand larceny numbers to a low not seen in decades. For all of 2020, the NYPD counted 35,505 grand larcenies, the lowest total of the 21st century by more than 2,300, according to department stats.

And the uptick is sure to continue, As one cop said: “It was only going to be a matter of time before grand larcenies went up. Things are starting to open…