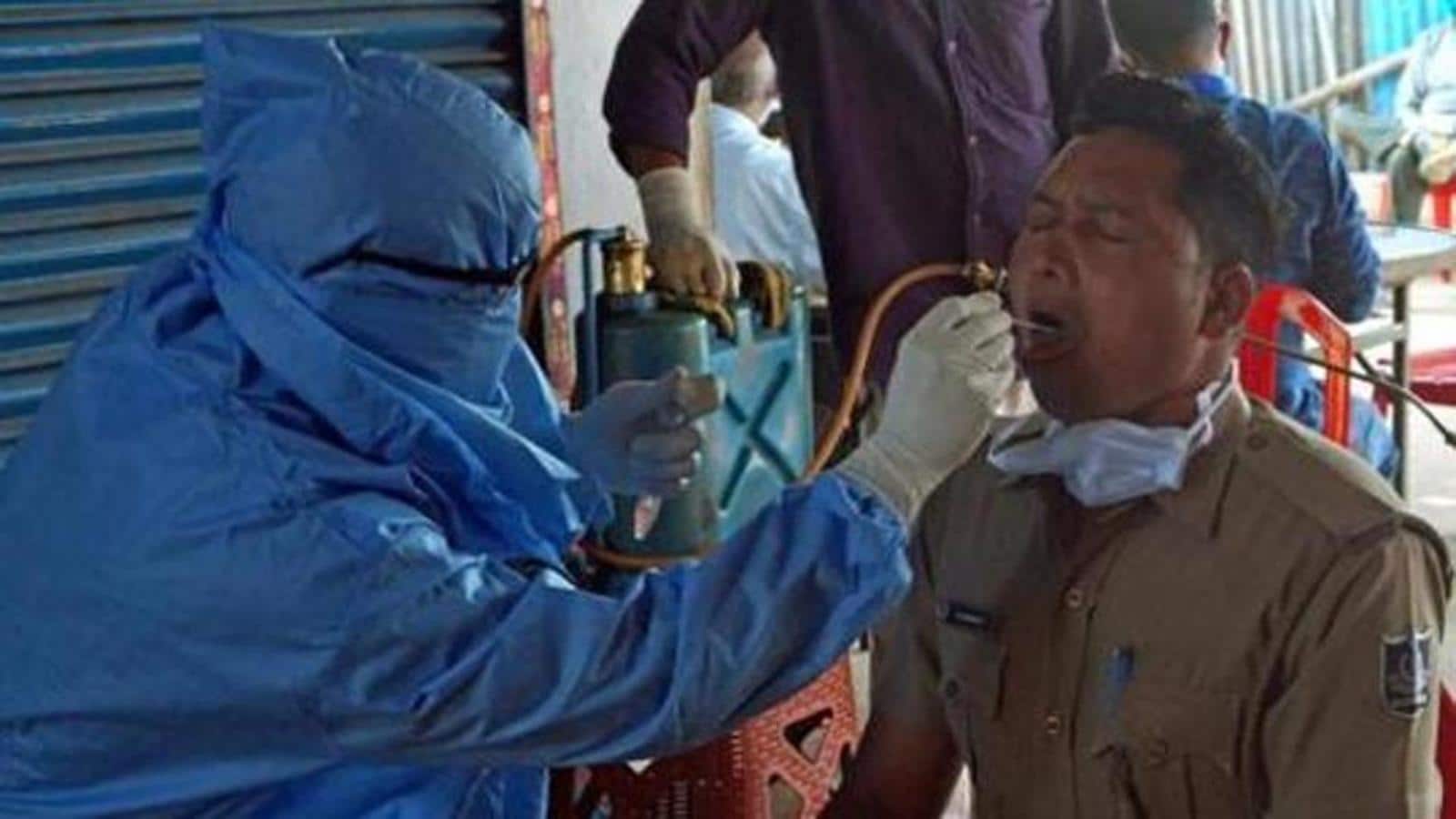 The Covid-19 graph in Odisha is plateauing, feel health officials, even as the total positivity rate (TPR) and R0 value continued to be high in the state. The second wave of the pandemic has been wreaking havoc across the country, and on Wednesday, the state reported an all-time high of 8,386 fresh cases in the last 24 hours, up from 6,073 cases reported the previous day.

The TPR on Wednesday was 19.77 while R0 was 1.71, second only to Uttar Pradesh that has the highest R0 value among all the states. TPR is the total tests reports returning positive out of the total number of tests while R0 value is the average number of people who will contract the virus from an infected person.

Director of medical education and training CBK Mohanty said on Tuesday, “In medical science, there is nothing absolute. Hence, we can say that we are in the plateau stage as the state has not witnessed a sharp increase in Covid-19 cases in the past few days. We hope that the Covid graph will start witnessing a declining trend soon.”

As per the mathematical models that the Odisha health department is using, the peak is supposed to come in the 1st-2nd week of May with a maximum of 10,000 cases. Accordingly, the state government claimed that it has lined up around 20,000 beds in Covid Care Centres as well as dedicated Covid hospitals in public and private sector.

Former member of ICMR Dr Tribhuban Mohan Mohapatra said Odisha needs to accelerate testing. “The golden principles of testing, tracing and treating should be followed. At least 60,000 tests, including 30,000 through RT-PCR, should be conducted. Identification and isolation of cases followed by treatment should be the strategy,” he said.

Renowned doctor Niroj Mishra said that high TPR is a cause of worry, even if the night curfew and the weekend lockdown may have helped plateau the graph. “In districts like Kalahandi and Nuapara that are close to Chhatisgarh, the TPR is in the range of 35-45 indicating high transmissibility. Unlike the first wave, the quarantine norms are not being enforced well by the municipal authorities and that’s the reason we are seeing a high TPR,” said Mishra.

“We should be ready for a rise and try to increase our health infrastructure to deal with it,” said Jayprakash Mulyil, a renowned epidemiologist.

Director of National Health Mission, Shalini Pandit, said tests declined due for want of kits. “RT-PCR tests this month are the highest they have ever been in the state. We are using our full laboratory capacity, 24 hours (three shifts). Rapid Antigen Test kits are in short supply nation-wide. However, availability is expected to improve in a week. We will ramp up as kits become available,” she said.

Drugs Controller Annada Sankar Das said the state is now facing a shortage of Remdesivir injections. “Odisha will be allocated 21,000 vials of Remdesivir for April 21-30 period. The requirement was nearly 2,000 vials on Monday, but the state received only 92 vials. We have got information that even fewer vials are reaching today, but we have no information about the exact quantity,” he said.

However, the state does not have shortage of medical oxygen. Industry secretary Hemant Sharma said against daily requirement of 40 tonnes, Odisha produces around 350 tonnes a day and sends 300 tonnes of oxygen to other states everyday.

Meanwhile, chief minister Naveen Patnaik, who chaired a review meeting of the Covid fighting measures of the state said oxygen supply logistics plan should be monitored to ensure sufficient and timely supply of oxygen to the patients.