Congress leader Usman Majid and CPI(M) leader M.Y. Tarigami also said they were being detained. Section 144 Cr.PC was imposed in Srinagar district from midnight and will remain in force till further orders. “There shall be no movement of the public. All educational institutions shall remain closed. There will be a complete bar on any kind of public meetings or rallies during the period of operation of this order. Identity cards of essential services officials will be treated as movement passes wherever required,” read the order.

However, there is no curfew in place, it added. In Jammu, the authorities said all schools, colleges and academic institutions, both private and government, were advised to remain closed as a measure of caution. In a phased manner, mobile Internet services were snapped in all districts of the Kashmir Valley. Mr. Omar Abdullah said he was placed under house arrest in Srinagar. “The process has already started for other mainstream leaders. No way of knowing if this is true but if it is then I’ll see all of you on the other side of whatever is in store. Allah save us,” he tweeted.

To the people of Kashmir, we don’t know what is in store for us but I am a firm believer that what ever Almighty Allah has planned it is always for the better, we may not see it now but we must never doubt his ways. Good luck to everyone, stay safe & above all PLEASE STAY CALM.

Ms. Mehbooba Mufti said, “In such difficult times, I’d like to assure our people that come what may, we are in this together and will fight it out. Nothing should break our resolve to strive for what’s rightfully ours.” Mr. Omar Abdullah and Ms. Mufti earlier in the day had warned the Centre against abrogation of Article 35A and Article 370, which gives special status to J&K.

ALSO READ: After Srinagar, Section 144 to be imposed in Jammu district from 6 am

How ironic that elected representatives like us who fought for peace are under house arrest. The world watches as people & their voices are being muzzled in J&K. The same Kashmir that chose a secular democratic India is facing oppression of unimaginable magnitude. Wake up India

This is no official word on the arrests by the Governor’s administration. Earlier in the day National Conference (NC) president Dr. Farooq Abdullah chaired an all-party meeting in Srinagar and appealed to Prime Minister Narendra Modi “not to revoke Jammu and Kashmir’s special status.” Meanwhile the security build-up took a final shape on Sunday, a top police official said on the condition of anonymity. Several colleges, factories and hostels were vacated and occupied by additional troops in the Valley.

Hospitals were put in emergency mode, said a senior official on the condition of anonymity. Dozens of mobile bullet-proof bunkers were installed across the Valley. 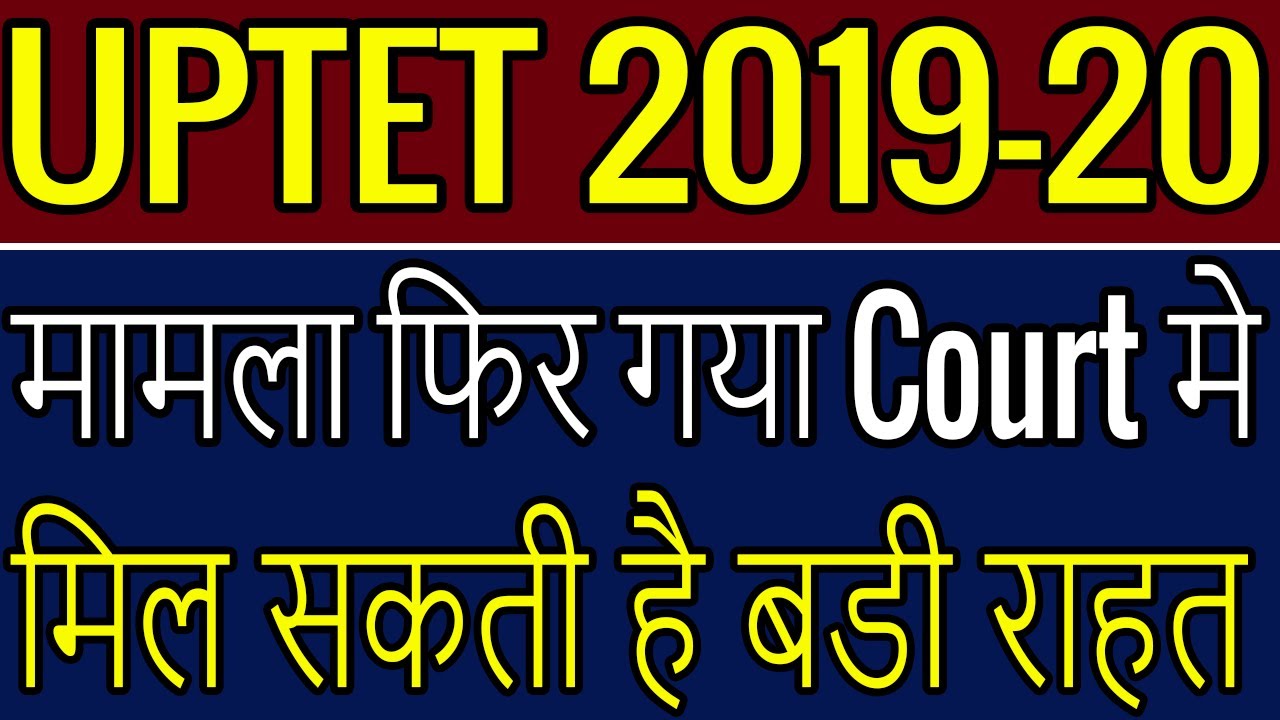