The NHL has placed its season on ice — for now.

NHL Commissioner Gary Bettman said Thursday the league will “pause” its season, effective immediately, because of the coronavirus pandemic. The move came one day after the NBA suspended its season after a player tested positive for COVID-19. The Capital One Arena, home of the Washington Capitals NHL hockey club, sits empty Thursday, March 12, 2020, in Washington. The NHL is following the NBA’s lead and suspending its season amid the coronavirus outbreak, the league announced Thursday. (AP Photo/Nick Wass)

Bettman said the hope is to resume play later and still award the Stanley Cup.

“Following last night’s news that an NBA player has tested positive for coronavirus — and given that our leagues share so many facilities and locker rooms and it now seems likely that some member of the NHL community would test positive at some point — it is no longer appropriate to try to continue to play games at this time,” Bettman said.

The NHL Players’ Association backed the decision, calling it “an appropriate course of action at this time” and adding: “The players are looking forward to the opportunity to resume play in front of hockey fans everywhere.”

The NHL is halting play with 189 games left in the season and uncertainty about how many more — if any — could be played before the playoffs, which typically begin in early April. A handful of European hockey leagues have already called off the remainder of their seasons.

“We will continue to monitor all the appropriate medical advice, and we will encourage our players and other members of the NHL community to take all reasonable precautions — including by self-quarantine, where appropriate,” Bettman said. “Our goal is to resume play as soon as it is appropriate and prudent, so that we will be able to complete the season and award the Stanley Cup.”

The NHL preceded its decision by having all 31 teams cancel practices and pre-game skates.

It was difficult to determine what steps teams or players can take in regards to practicing or even working out during the hiatus. For now, Martin Frk scoring with 4:41 remaining in the Los Angeles Kings’ 3-2 win over Ottawa stands as the final goal of the 2019-20 season.

“Public health and safety are a priority at at a time like this,” Edmonton captain Connor McDavid said. “As players, we support the NHL an NHLPA’s decision to suspend the season for the safety of the teams and their fans. We look forward to the day we can get back playing the game we love in front of full arenas.”

Following St. Louis’ 4-2 win at Anaheim, Blues coach Craig Berube was already wondering how to prepare for the unscheduled and indefinite time off.

“You can practice as much as you want but without playing games it is difficult,” said Berube, who played 17 seasons in the NHL. “It’s a bigger issue than a hockey game. We have to deal with what we have to. We have to keep ourselves in shape and as sharp as we can if we start up again.”

Former Sabres captain Brian Gionta was supposed to be among the players honored on Friday night as part of Buffalo’s 50th anniversary celebrations.

“I think that’s the least of the worries,” Gionta said. “I think everybody is worried about their families, their loved ones, and the bigger picture in general, and all that other stuff is secondary noise. It’s something we haven’t seen in our lifetime and it’s much bigger than sports.”

For most people, the new coronavirus causes only mild or moderate symptoms, such as fever and cough. For some, especially older adults and people with existing health problems, it can cause more severe illness, including pneumonia. The vast majority of people recover from the new virus.

Sports in Asia, Europe and now North America have been hit particularly hard by concerns about the virus and the cancellations came with dizzying speed this week The NBA suspended its season after Utah Jazz center Rudy Gobert tested positive for COVID-19.

The Stanley Cup has been awarded every year since 1893 with two exceptions: 1919, when the final was canceled after five games because of the Spanish flu outbreak, and 2005, when the season was called off because of a lockout.

“It’s become apparent that the situation is much larger than sports,” Boston center Patrice Bergeron said. “In a time like, this it is important we continue to listen to experts whose job it is to maintain the safety and well-being of the population until the issue stabilizes.”

The NHL has not said any player has tested positive for COVID-19. The Washington Capitals, who used the same visiting locker room as the Jazz at Madison Square Garden in New York after them, said they “will continue to closely monitor the health of players, coaches and hockey operations staff.”

The Tampa Bay Lightning, who followed the Jazz into two arenas last weekend and occupied the same locker room while in Boston, said deep cleaning and sanitizing was done before they arrived.

“We also understand that with no actual contact with an infected person, our risk levels are low,” the Lightning said in a statement. “As we are at no more risk than the general population and nobody in hockey operations has any symptoms, we are not subject to being tested at this time.”

Dallas Stars forward Alexander Radulov has been sick, but team President Brad Alberts said players had not yet been tested. A message left for Radulov’s agent was not immediately returned.

“If anybody in organization gets virus, obviously we’ll have to test,” Alberts said. “No testing in place and I think we’ve got a healthy group as of right now.”

Alberts added the Stars would not be practicing during the league’s hiatus. Asked what the best-case scenario is, Alberts said: “I think what everyone is hoping for is that we take a short pause over the next several weeks and in a month or so, we can kind of get the season back re-energized.”

Other hockey competitions are also being called off:
— The American Hockey League and ECHL, the top two minor leagues in North America, and the junior Canadian Hockey League suspended play.
— The NWHL postponed its Isobel Cup final scheduled for Friday night in Boston against Minnesota.
— The NCAA Frozen Four was canceled along with the rest of the winter and spring championships across U.S. college sports.
— A person with direct knowledge of discussions told The Associated Press a recommendation was made to the IIHF to cancel the men’s world championships in Switzerland. The IIHF has already canceled the women’s worlds, which were scheduled to open later this month in Nova Scotia. 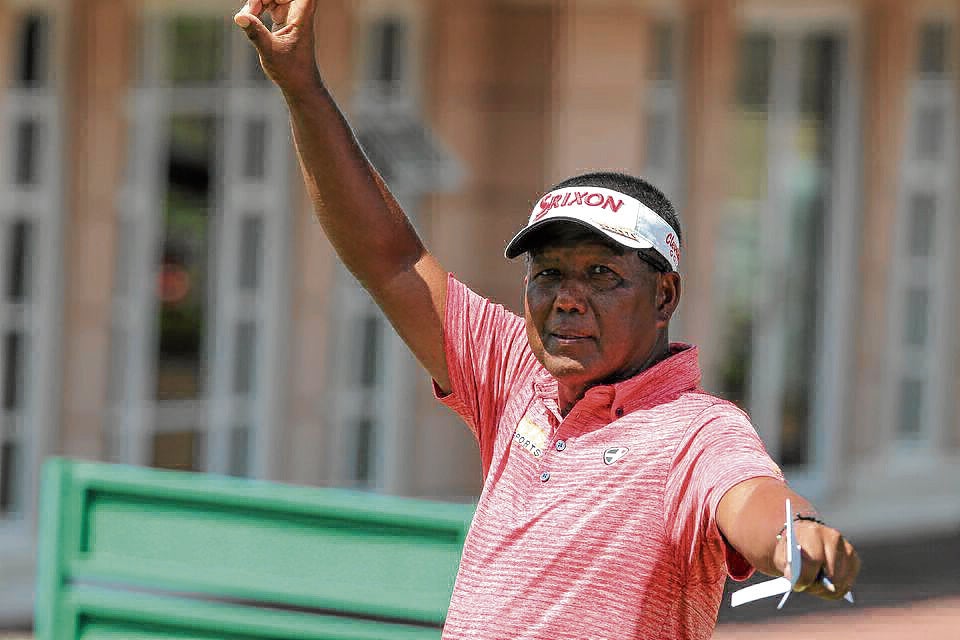 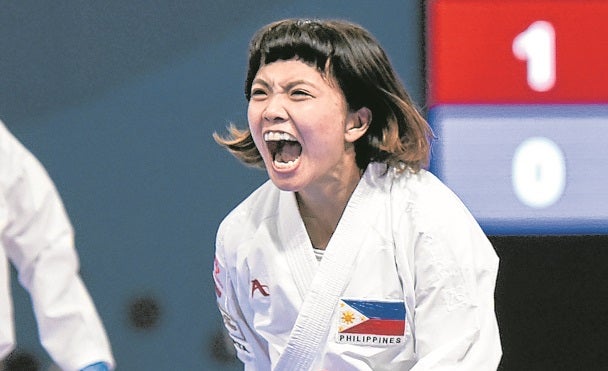