In May 2019, OnePlus 7 along with the OnePlus 7 Pro was launched in India. It is to be noted that OnePlus has been dominating the value flagship space for the last three years and the Chinese smartphone maker continues to do so. The Counterpoint Research said on Wednesday said that OnePlus has captured it’s highest-ever shipment share of 43 per cent in the second quarter (Q2) to become the leader in the premium smartphone segment (in the price segment of Rs 30,000 and above) in India. Yes, you read it right.

The Chinese smartphone maker debuted into the ultra-premium segment (Rs 45,000 and above) with OnePlus 7 Pro and immediately captured 26 percent share.

Research Analyst at Counterpoint Research, Karn Chauhan said, “This ultra-premium segment is a subset of the overall premium segment and usually led by Samsung and Apple. With healthy sales of Samsung Galaxy S10 Rs 58,600-series, OnePlus 7 Pro and Apple iPhone XR the volumes in this segment almost doubled.”

Apple’s volumes in the ultra-premium segment doubled annually in Q2 2019 thanks to iPhone XR. The price of iPhone XR was revised in April, 2019.

Chauhan further said, “Apple is also doubling down on its efforts to localise local manufacturing which will help them save 20 percent on import duties and can potentially pass on to consumers or use it to build its retail footprint and upcoming festive season discounting/marketing.”

He also said, “Galaxy S10 Plus was the top model for Samsung despite the availability of cheaper Galaxy S10e. This shows that India consumers are ready to pay more for a premium experience.” “As more brands such as Xiaomi, Oppo, Vivo, and Huawei enter this segment, this segment is going to be hyper-competitive in the second half of 2019,” Chauhan concluded.

It is worth mentioning here that the combined share of OnePlus, Samsung and Apple was 85 per cent during the second quarter, down from 88 per cent level a year ago. 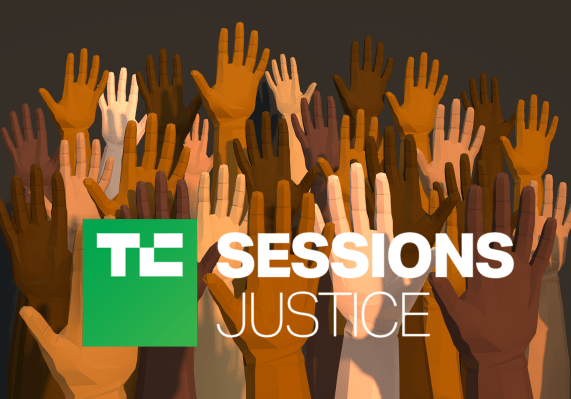