If you are a social media aficionado, you probably stumbled upon several notifications and updates about a bizarre competition that was being organised in Surat. The ‘What The Fart (WTF)’ farting contest, conceptualised by Yatin Sangoi, aimed to judge how loud and melodic fart sounds are.  While the much-hyped event did take place at a banquet hall on Sunday, only 3 out of 200 participants showed up.

Yes, the competition that was searching for the biggest ‘Padshah’ ran out of gas and turned out to be a disappointing affair.

According to reports, over 200 people from Mumbai, Delhi,  Jaipur, and even Dubai had signed up to participate in the competition. However, the turnout was so low, that the gas masks and the cloud-shaped trophies remained untouched.

Sushil Jain, the first participant, had travelled all the way from Bholardi for an hour on an empty stomach. He took a few sips of the milk tea that was being served at the banquet hall before ascending the stage to perform. But every time he did so, the stipulated time would expire without any emission.

The local participant, Vishu Heda, walked out with a cash prize of Rs 2,500 despite having failed to fart even once.

When the contest ended, the organiser Yatin Sangoi joked the participants couldn’t perform due to  “performance pressure”. Sangoi’s had previously said that his intention was to ‘normalise the process’ of farting because he thought it had become too sophisticated with many considering it to as an act too gross. He added that many are even shamed publicly despite the fact that farting is one of the healthiest body functions.

Several visitors, who were potential participants, decided not to contest out of shyness, said Sangoi.

Sangoi even invited Dr Rajesh Chandhani, a surgeon,  to attend to emergencies, if there were any. Unfortunately, his presence was not enough to attract participants.

“People think it’s bad to fart. It is socially unacceptable. But it is not good to hold a fart long-term. It can lead to dementia and early forgetfulness,” said Dr Chandhani. 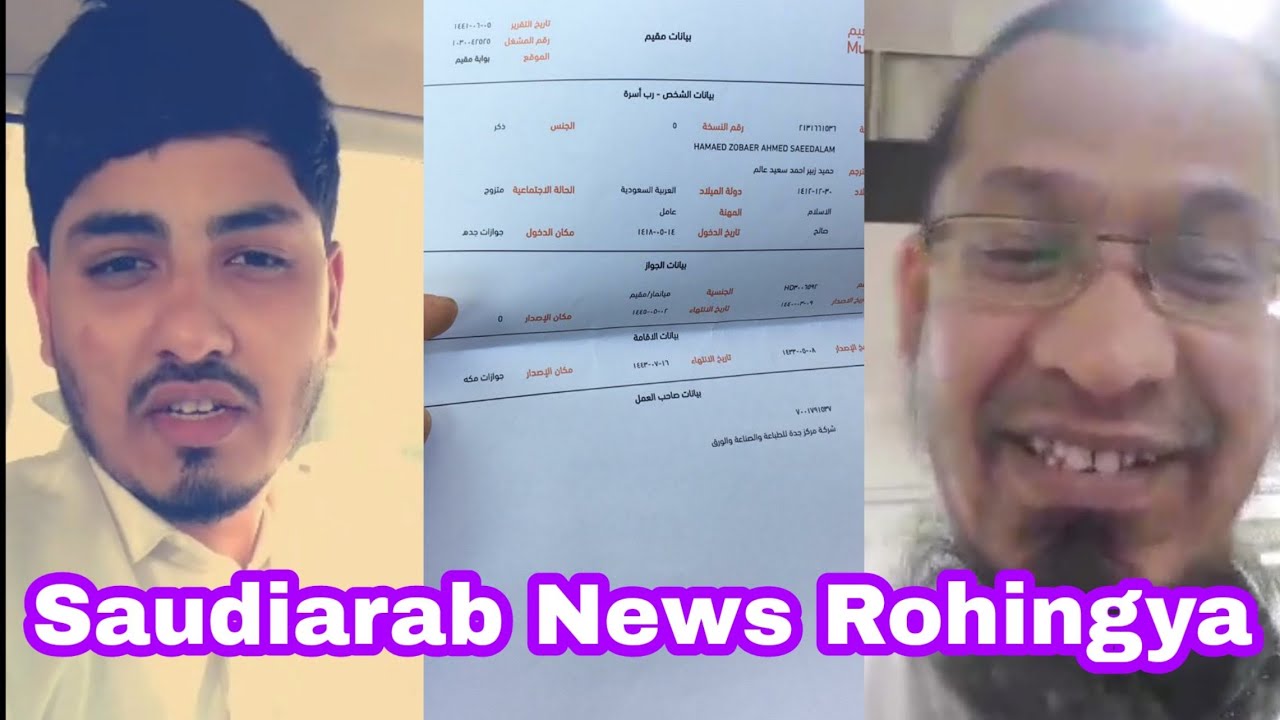