Just 34 minutes after Indonesia was hit by another major earthquake, officials called off a tsunami warning. Aid agencies and others – still dealing with the aftermath of a devastating quake in August – breathed a sigh of relief.

What they didn’t know was that, just about that same time, a 10-foot wall of seawater was tearing through the city of Palu and other areas Friday in an island in the center of the vast Indonesian archipelago.

Amid the roar of onrushing sea and terrified cries for help, the tsunami tore homes off their foundations, snapped palm trees and dragged away victims – some preparing for a beach festival at dusk on Friday. Bodies were later left on the sand as the waters receded, and some were dragged out to sea.

More than 420 died in Palu alone, officials said Saturday as they began to take stock of the devastation and count the dead amid fears the tally could rise significantly from the 7.5 magnitude quake and the tsunami that churned over parts of Sulawesi, about 800 miles northwest of Jakarta.

Indonesian Vice President Jusuf Kalla, in an interview with local media, said the death toll could reach well into the thousands.

Among the dead was a young Indonesian air traffic controller who stayed at his post when the earthquake hit to ensure that a plane carrying hundreds of passengers took off safely. He jumped from the tower and died before a medical helicopter could reach him.

Elsewhere, rescue teams confronted washed out roads and bridges as they tried to reach another city, Donggala, and other areas completely cut off by the quake and tsunami.

Indonesian officials also may face another reckoning over why the tsunami alerts were pulled even as a disaster was roaring ashore, raising questions about the level of monitoring and post-quake analysis in a nation along some of the world’s most active fault lines.

“People were still going about their activities on the beach and did not immediately run,” said Sutopo Purwo Nugroho, spokesman for Indonesia’s National Disaster Management Agency, who said that hundreds were gathered in Palu for a beach party. The number of deaths, he said, will “continue to rise as the search continues.”

Indonesian officials and aid agencies struggled with battered communications, destroyed roads and landslides. Even aid deliveries by sea have been a challenge, as Palu’s port was badly damaged by the tsunami.

“We’re now getting limited communications about the destruction in Palu city, but we have heard nothing from Donggala, and this is extremely worrying,” the Red Cross said in a statement. “There are more than 300,000 people living there. This is already a tragedy, but it could get much worse.”

Rescue officials will now have to deal with the impact of the second major earthquake in Indonesia in two months.

In August, a 6.9-magnitude earthquake and strong aftershocks hit the island of Lombok, south of Sulawesi, killing more than 450 people. World Vision, a relief agency, planned to send assessment teams to Palu to reach the city Sunday. But the organization still had many of its staff members in Lombok responding to the destruction and widespread loss of homes there.

“Our own staff have been affected and their own homes damaged. We are deploying in teams, but at this stage communications with Palu, on the island of Sulawesi, is extremely challenging, so we, like others, are grappling with understanding the full impact of this disaster,” said Doseba Sinay, the aid agency’s national director in Indonesia.

Palu’s airport was closed Saturday, its runway badly cracked from the quake. Rescue workers have resorted to long drives through blocked roads amid the constant threat of landslides.

The city is built around a narrow bay, which may have magnified the force of the tsunami surge as it pushed through the inlet.

Yenni Suryani, country manager for Catholic Relief Services in Indonesia, said getting access to both cities is a “huge problem.”

“With the airport damaged, emergency responders and local aid groups are having to drive over land 10 to 12 hours,” Suryani said. Catholic Relief Services’ partners were trying to drive to Palu, she said, but only made it halfway there and had to resume travel in the morning.

“Those long hours on the road are going to mean hours lost getting assistance to people who need it in the next few days,” she added.

Nugroho, the disaster agency’s spokesman, said thousands of homes, hotels, shopping centers, hospitals and other public facilities were damaged. Hospital patients in Palu are being treated outside the building to avoid the danger of potential aftershocks.

In Palu, about 17,000 people have been evacuated, scattered across centers in 24 locations.

Indonesia is prone to earthquakes because of its location on the “Ring of Fire,” an arc of volcanoes and fault lines in the Pacific Basin. 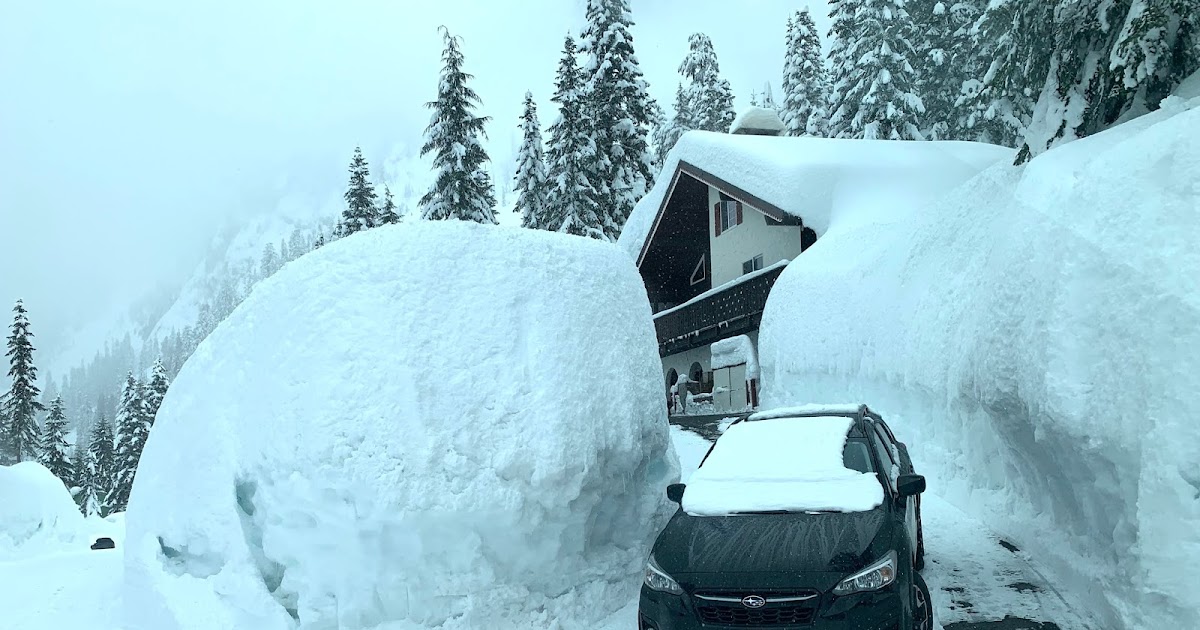 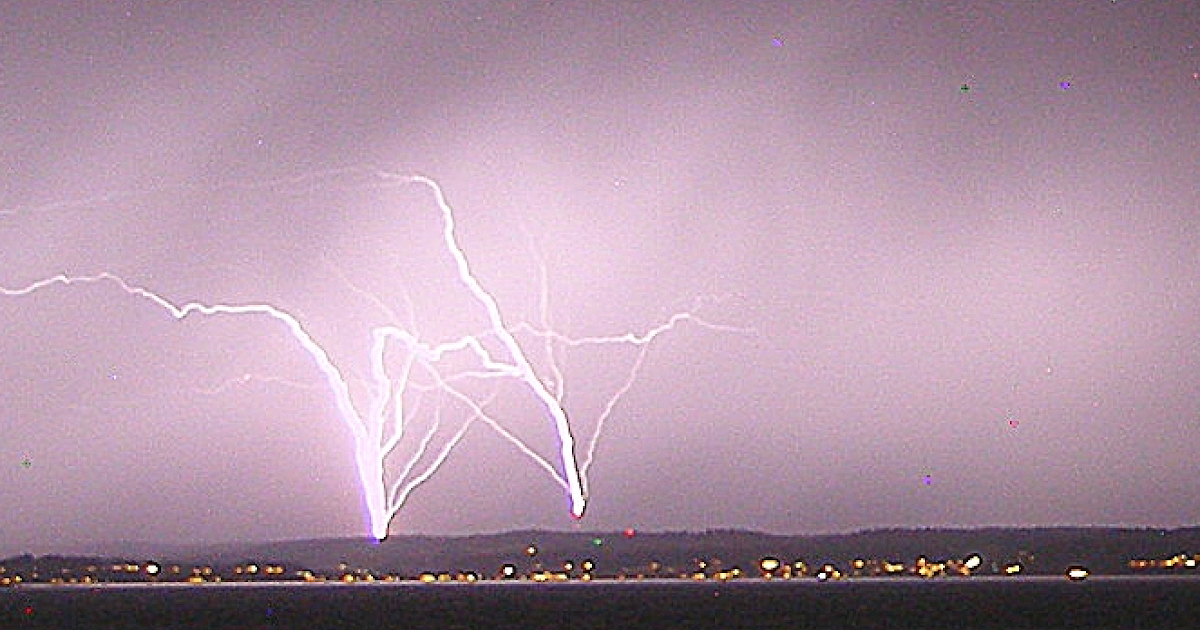 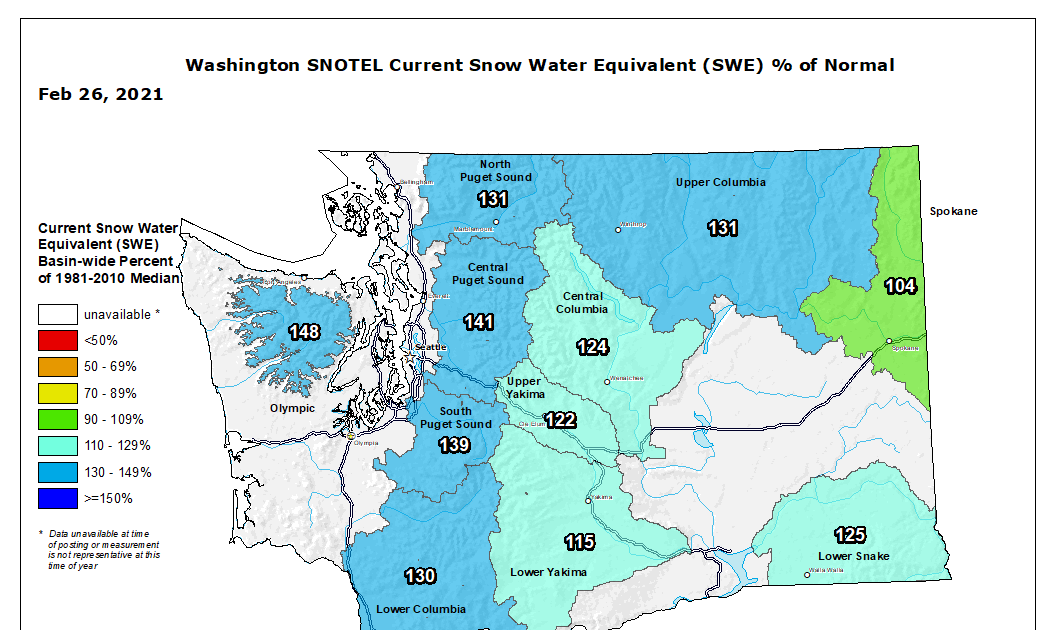 She Survives Severe COVID, Gets Illness Seen in Kids

She Survives Severe COVID, Gets Illness Seen in Kids