More than 5,200 Indian nationals died in countries in West Asia and East Asia amid the Covid-19 pandemic between February and August, with the highest number of deaths recorded in Saudi Arabia, the government informed Parliament on Wednesday.

In a written reply to a question in Lok Sabha, minister of state for external affairs V Muraleedharan said, “As per the information available with the ministry, during Covid-19 pandemic, from February 1 to August 15, 2020, 5,286 cases of deaths of Indian nationals were reported in the Gulf and East Asian countries.”

It was not immediately clear from the reply how many of the deaths were due to Covid-19 infections. The questioner, Indian Union Muslim League’s MP K Navaskani, had sought the total number of deaths of Indian people in Gulf and East Asian countries during the pandemic.

Also read: IMA publishes list of 382 doctors who died due to Covid-19

The external affairs ministry facilitated the transportation of 1,807 bodies of Indian nationals from West Asian and East Asian countries, while the last rites were performed locally according to the wishes of families in some cases, Muraleedharan said.

In response to another question, Muraleedharan said eight resident Indians were under quarantine in the UAE, while more than 6,000 Indians were stranded in Iran due to the pandemic.

“In Iran, as per available information, there are over 6,000 Indian nationals, including about 1,100 pilgrims mainly from the Union territories of Ladakh and Jammu and Kashmir and the state of Maharashtra, nearly 300 students primarily from Jammu and Kashmir, about 1,000 fishermen, including from Kerala, Tamil Nadu and Gujarat, and others who are on long-term stay in Iran for pursuing their livelihood and religious studies,” he said.

The government made focussed efforts for the safe return of Indians stranded in Iran and as of March 16, a total of 389 Indians, including 205 pilgrims and 183 students, were repatriated in four batches on special flights of the Indian Air Force and Iranian airlines, he added.

“Our consulate in Bandar Abbas has reached out to Indian fishermen who are residing mainly in the southern provinces of Iran. They are in good health and have sufficient provision of essential supplies. Efforts are being made to facilitate early return of the Indian nationals stranded in Iran after testing them,” Muraleedharan said.

Replying to another question, the minister said as of September 11, more than 1.3 million Indians had returned to India from various countries under the Vande Bharat Mission. India also assisted in the repatriation of more than 110,000 nationals of more than 120 countries who were stranded during the Covid-19 lockdown, he said. As Sanjay Dutt fights cancer, wife Maanayata reveals how they are...

Lesson of the Day: ‘Mind Games: The Conservation Test’

The Origins of Stainless Steel Date Back Almost 1,000 Years Earlier... As Sanjay Dutt fights cancer, wife Maanayata reveals how they are... 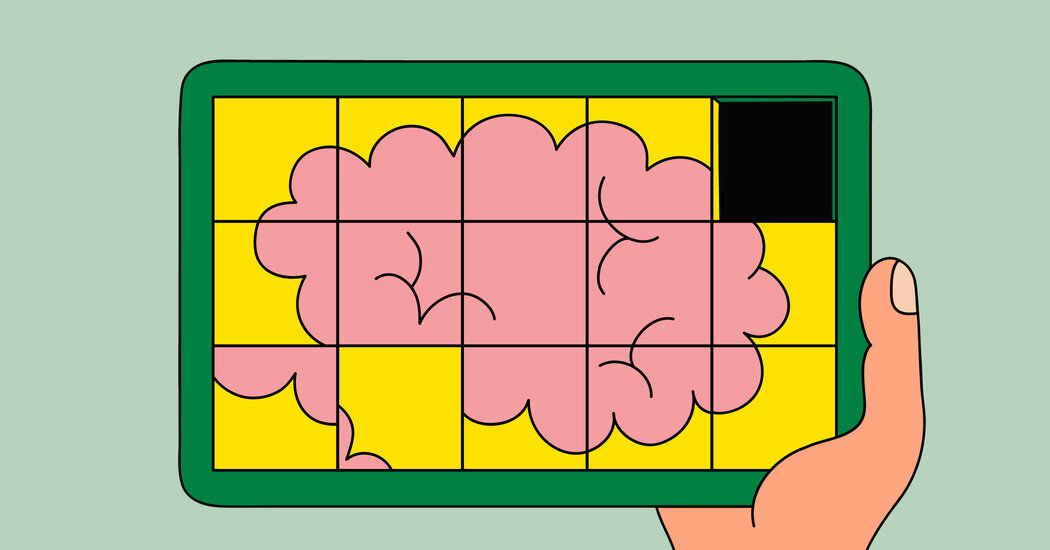 Lesson of the Day: ‘Mind Games: The Conservation Test’

The Origins of Stainless Steel Date Back Almost 1,000 Years Earlier... 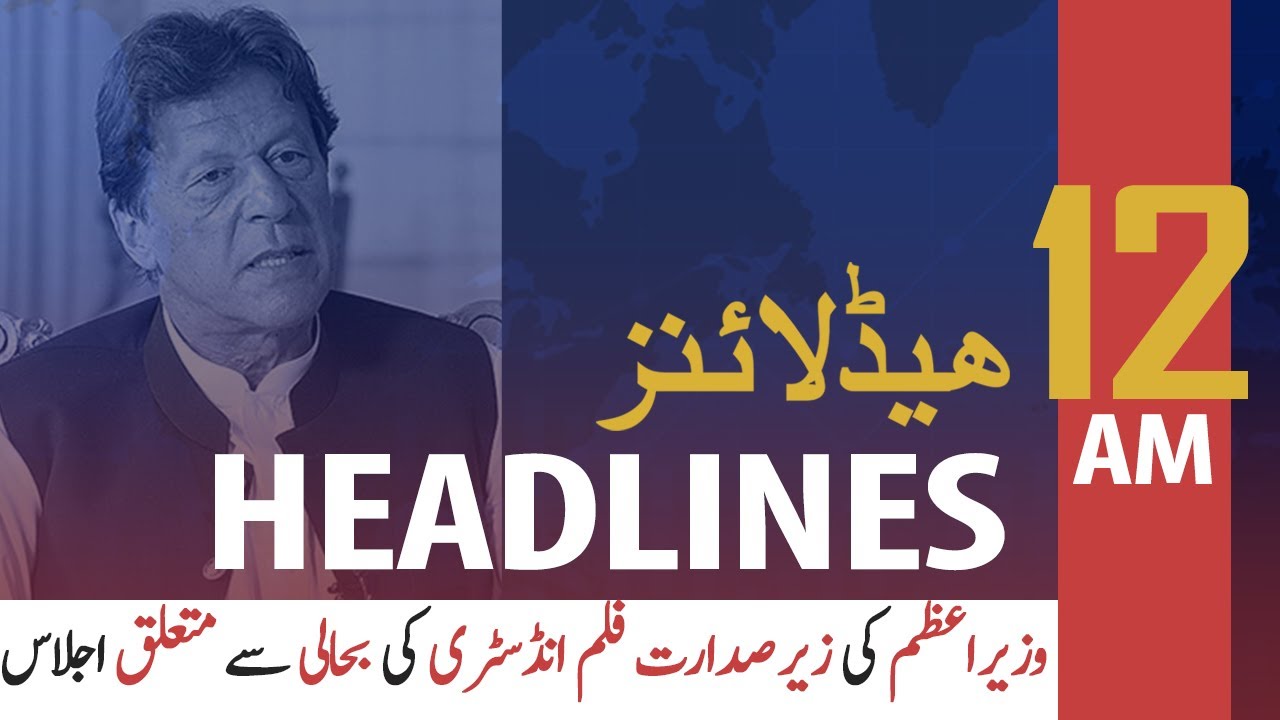