New Delhi: The official website of Pakistan’s Foreign Ministry and the Army were hacked on Saturday night, making it inaccessible to users outside the country.

According to a report in Dawn, the Foreign Ministry website was functioning without any hassles in the country. However, spokesperson Dr Mohammad Faisal said users from Netherlands, Australia, Britain and Saudi Arabia are unable to access it.

“The IT team is currently occupied in thwarting the hackers’ onslaught,” Dawn quoted Faisal as saying.

The Pakistan Army website too was inaccessible. “The owner of this website (www.pakistanarmy.gov.pk) has banned the country or region your IP address is in (IN) from accessing this website,” the message on the site read.

The incident comes three days after the Pulwama attack, in which 40 CRPF personnel were killed after an explosives-laden SUV rammed a convoy on Thursday. Pakistan-based terror group Jaish-e-Mohammad has claimed responsibility for the attack.

While the government has slammed Pakistan over its terror links, the neighbouring country has denied charges. When Yami Gautam told her parents about the subject of Vicky...

When Yami Gautam told her parents about the subject of Vicky... 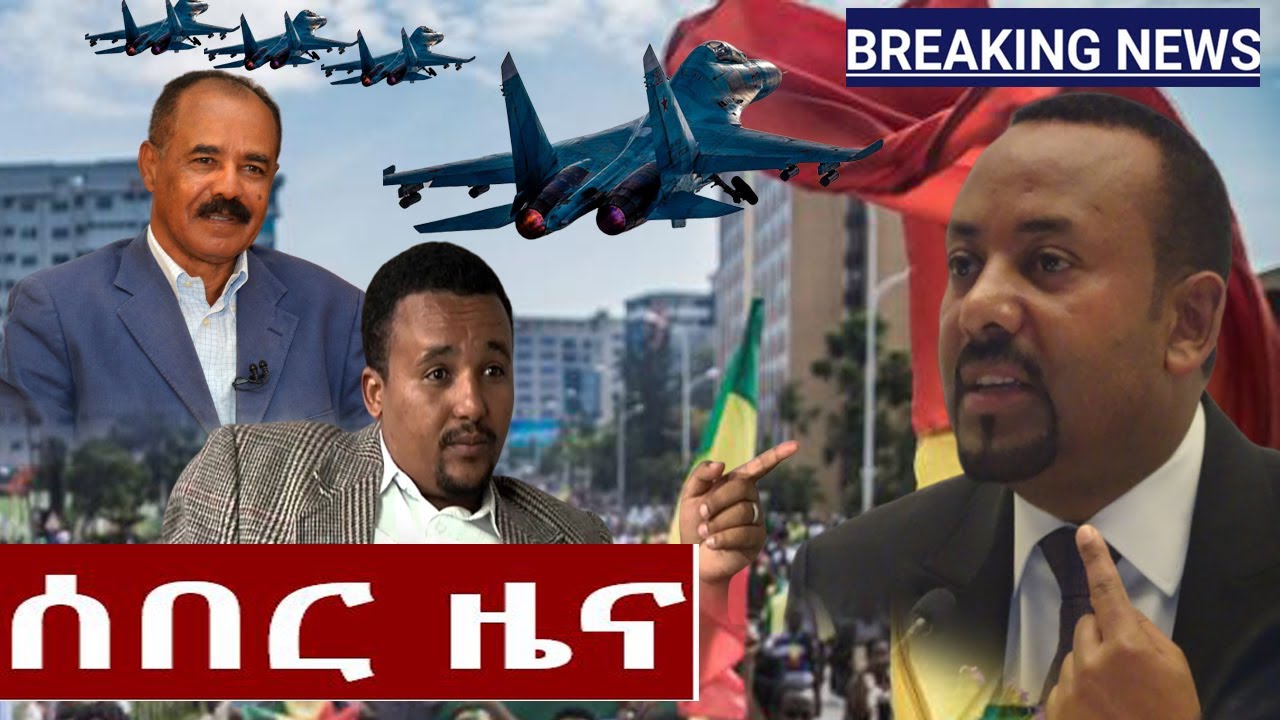