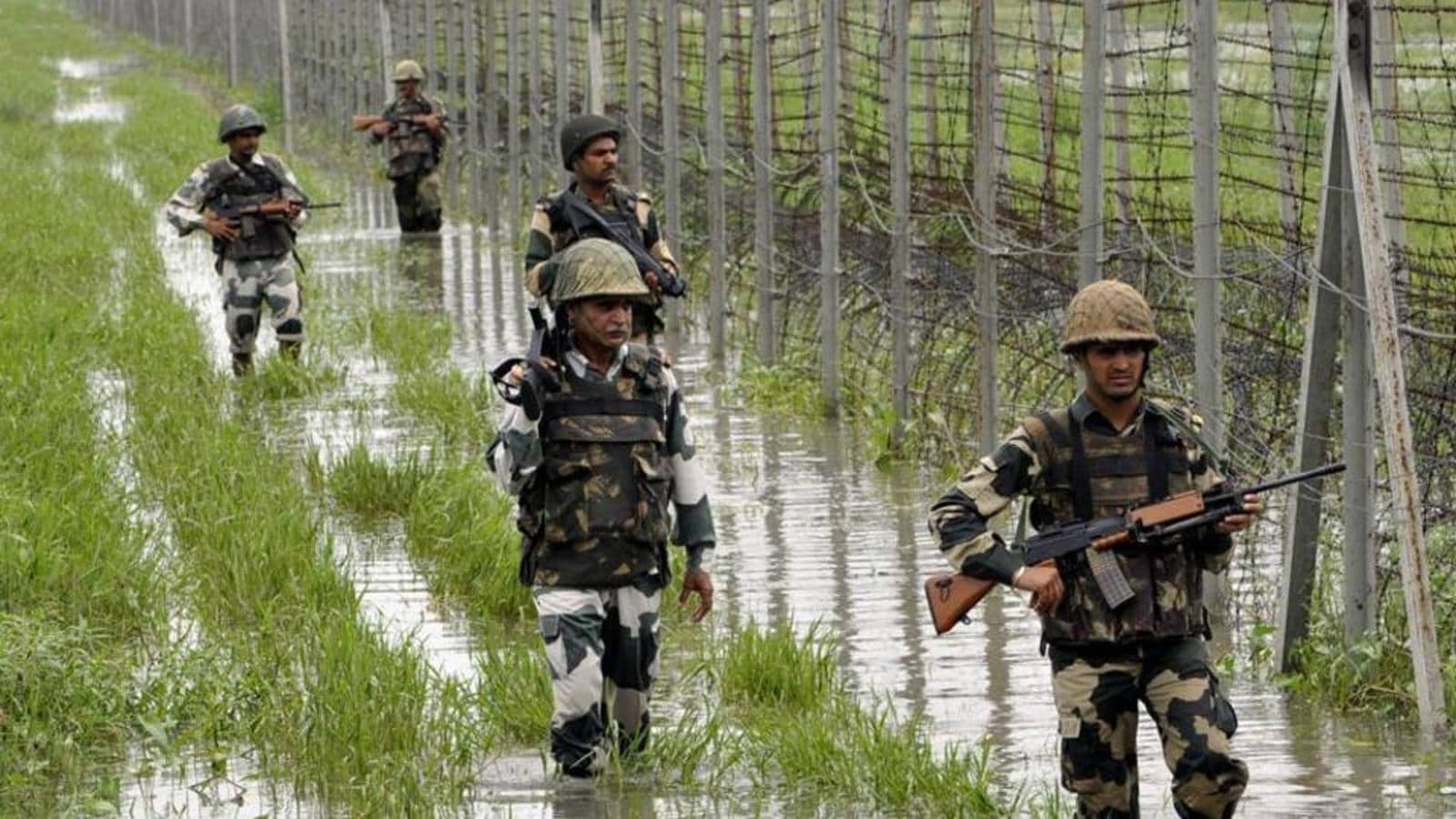 This is the first instance of violation after India and Pakistan renewed their mutually brokered ceasefire agreement on February 25 this year.

After a break of little over two months, Pakistan on Monday again breached the ceasefire agreement with unprovoked fire at the Border Security Force (BSF) along the 200 km long international border in Ramgarh sector of Jammu’s Samba district, said a BSF officer.

“The BSF patrol on maintenance work escaped unhurt,” he added.

This is the first instance of violation after India and Pakistan renewed their mutually brokered ceasefire agreement on February 25 this year.

The director generals (DGs) of Military Operations from both sides had committed to abide by the truce deal that was first signed in November 2003.

The offer to renew the truce deal had come from Pakistan.

Indian security forces have maintained that Pakistan has used ceasefire violations to provide cover for infiltration of terrorists from across the LoC and IB over the years.

During a flare up along the 200 km long international border and 744 km long Line of Control (LoC), farmers living on the boundary bear the maximum brunt of Pak firing and shelling.

Following the renewal of the ceasefire agreement, farmers in Hiranagar sector of Kathua and Jammu district were able to harvest wheat crop near the border fence after 18 years. The relentless firing and shelling by Pakistani forces had scared them away all these years.