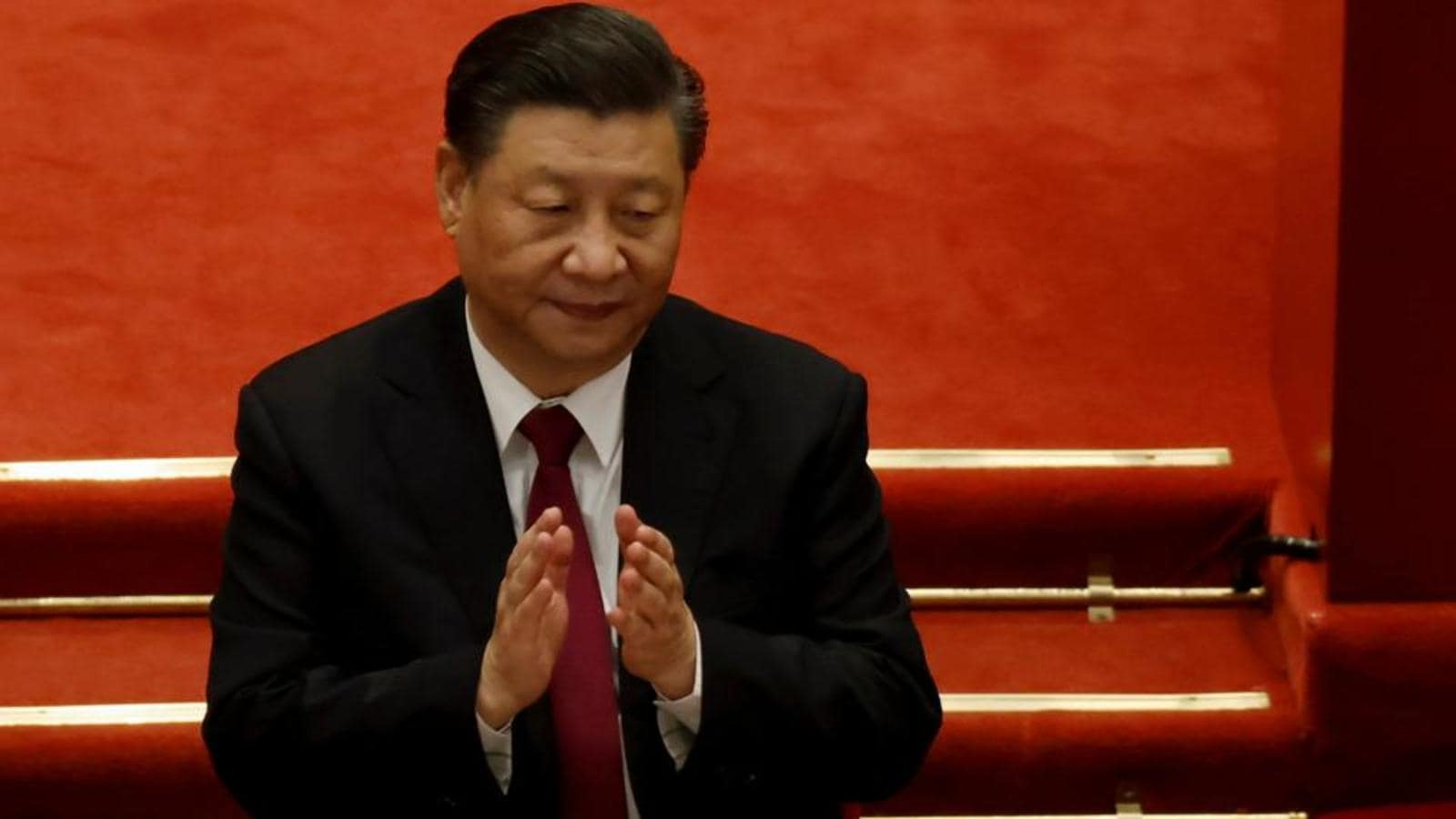 China on Tuesday told foreign ministers from five South Asian countries in a virtual meet that it will help them get access to Covid-19 vaccines as neighbour India, which did not attend it, continued to be battered by the ongoing wave of the coronavirus pandemic.

India is currently suffering from the worst wave of the pandemic, which has forced New Delhi to withhold vaccine aid to countries such as Nepal and Bangladesh.

Beijing is likely to fill in that gap by scaling up the manufacturing and supply of vaccines to South Asian countries.

Bangladesh on Tuesday, for example, approved the Russian Sputnik V vaccine for emergency use and is set to clear a shot from China’s Sinopharm as supply from India falters, Reuters reported from Dhaka.

Wang told the meeting that India had been invited to it but gave no reason why New Delhi did not attend it.

“China deeply sympathises with the outbreak in India and extends sincere condolences to the people of India. China stands ready to provide support and assistance to the Indian people in accordance with India’s needs,” Wang said.

China, he said, will uphold the concept of a community of human destiny and stand firmly with the South Asian people “shoulder to shoulder in the fight against the epidemic until all countries in the region finally overcome” it.

Wang added that China is ready to promote vaccine cooperation with South Asian countries in various ways such as donations, commercial procurement and bottling and production to ensure a stable supply of vaccines.

“In his concluding remarks, Wang hailed the good relationships between China and the five countries by calling them good brothers and partners who always support each other in the outbreak of the Covid-19 pandemic,” a Chinese state media report said.

Tweeting about the meet, Nepal’s foreign minister Pradeep Kumar Gyawali said he stressed on the “need for strengthened regional and international cooperation for Covid response and recovery”.

“We are allocating and pushing forward Chinese companies in actively meeting India’s demand for medical supplies such as oxygen concentrators, and China is willing to cooperate with India through multiple channels in helping it fight the epidemic, and we believe India can conquer it,” said Wang, the Chinese spokesperson.