Paras Chhabra has refused to the pay the stylists who have accused him of not paying their dues for the clothes they sent to him during his stay in the Bigg Boss house. The actor has said it was a barter deal as the two stylists “were building their profile” and “the clothes were not even proper.”

Speaking in his defence, Paras told SpotboyE in an interview, “I am not going to pay them as somewhere I feel their intentions are not clear. If it was clear between us before I went inside the house that we will work on courtesy basis, then what is the money they are asking for? But my mother is telling me paise dekar khatam kar (My mom is telling me to pay and close the matter).”

Paras has revealed his ex-girlfriend Akanksha Puri had paid them a sum of Rs 1 lakh without his knowledge. He said he would pay her back and said, “If I would have been out and the stylists would have asked for money I would have straightaway said, ‘No’ as it was a free deal.”

Responding to the complaint of missing items, Paras said, “When I am locked inside the house and sending the complete thing back every week as that’s how we used to function, how would I know chize kaise missing hai? Aadhe se zyada kapde to main pehanta bhi nahi tha aise hi bhej deta tha. They used to send me Kurta Payjama jo main pehnta bhi nahi. Mujhe nahi pata Akanksha ne kyun zabardasti ye paise pay kiye hain aur ab ye stylists ko peeche laga diya hai. I will clear the due to Akanksha but not Taashi and the other girl for sure.”

Paras had announced his breakup with Akanksha during his stay in the Bigg Boss house. The actor was close to co-contestant Mahira Sharma. He was one of the finalists on the show and had chosen to opt out of the finale with a prize money of Rs 10 lakh. He is currently looking for a bride on reality show, Mujhse Shaadi Karoge.

Alia Bhatt embraces her inner child in new video as she runs around with abandon in a forest. Watch – bollywood 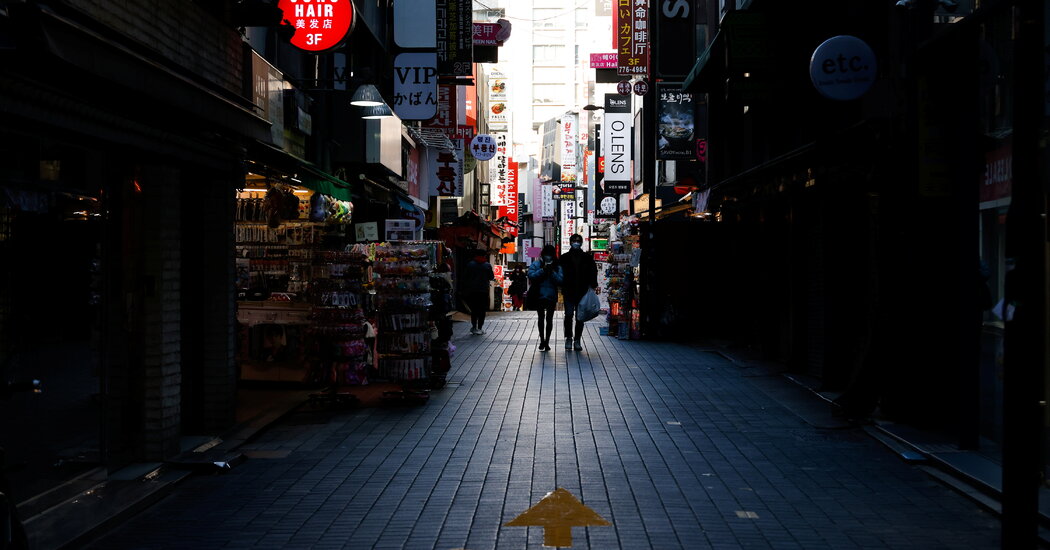