Paul G. Allen, the co-founder of Microsoft who helped usher in the personal computing revolution and then channeled his enormous fortune into transforming Seattle into a cultural destination, died on Monday in Seattle. He was 65.

The cause was complications of non-Hodgkin’s lymphoma, his family said in a statement. Allen had battled the disease in 2009 and announced earlier this month that his lymphoma had returned.

When Allen and Gates founded Microsoft, computers were bulky and expensive. Microprocessors had been invented just a few years earlier, and most monitors showed nothing but green or white characters on a black screen.

In a statement confirming his death on Monday afternoon, his sister Jody described the businessman as a “remarkable individual on every level”.

“At this time of loss and grief for us – and so many others – we are profoundly grateful for the care and concern he demonstrated every day.”

The businessman made his fortune alongside school friend Bill Gates, after they co-founded technology giant Microsoft in 1975.

“From our early days together at Lakeside School, through our partnership in the creation of Microsoft, to some of our joint philanthropic projects over the years, Paul was a true partner and dear friend,” said Mr Gates.

“He deserved much more time, but his contributions to the world of technology and philanthropy will live on for generations to come. I will miss him tremendously.”

Allen was sometimes described as an overgrown teenager, whose billions had enabled him to invite Stevie Wonder to perform on his yacht, hold a masked ball in Venice, build a $100 million pop-music museum and acquire sports teams near his hometown of Seattle, including the Portland Trail Blazers, Seattle Seahawks and a share of the Seattle Sounders soccer team.

But he was also an early signer of the Giving Pledge, an initiative led by Gates and investor Warren Buffett to encourage wealthy individuals to donate the bulk of their fortunes to charity. By Allen’s count, he gave more than $2 billion to causes that included an effort to battle poaching in Africa with an armada of drones; research to cure ebola; and the Allen Institute for Brain Science, which completed a map of the human brain in an effort to understand the origins of consciousness and diseases such as Alzheimer’s. 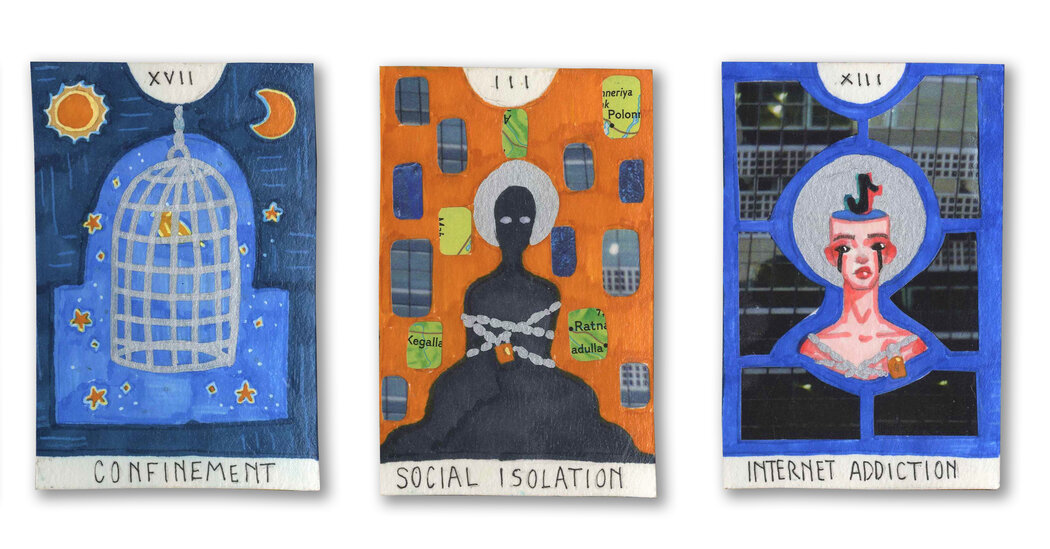