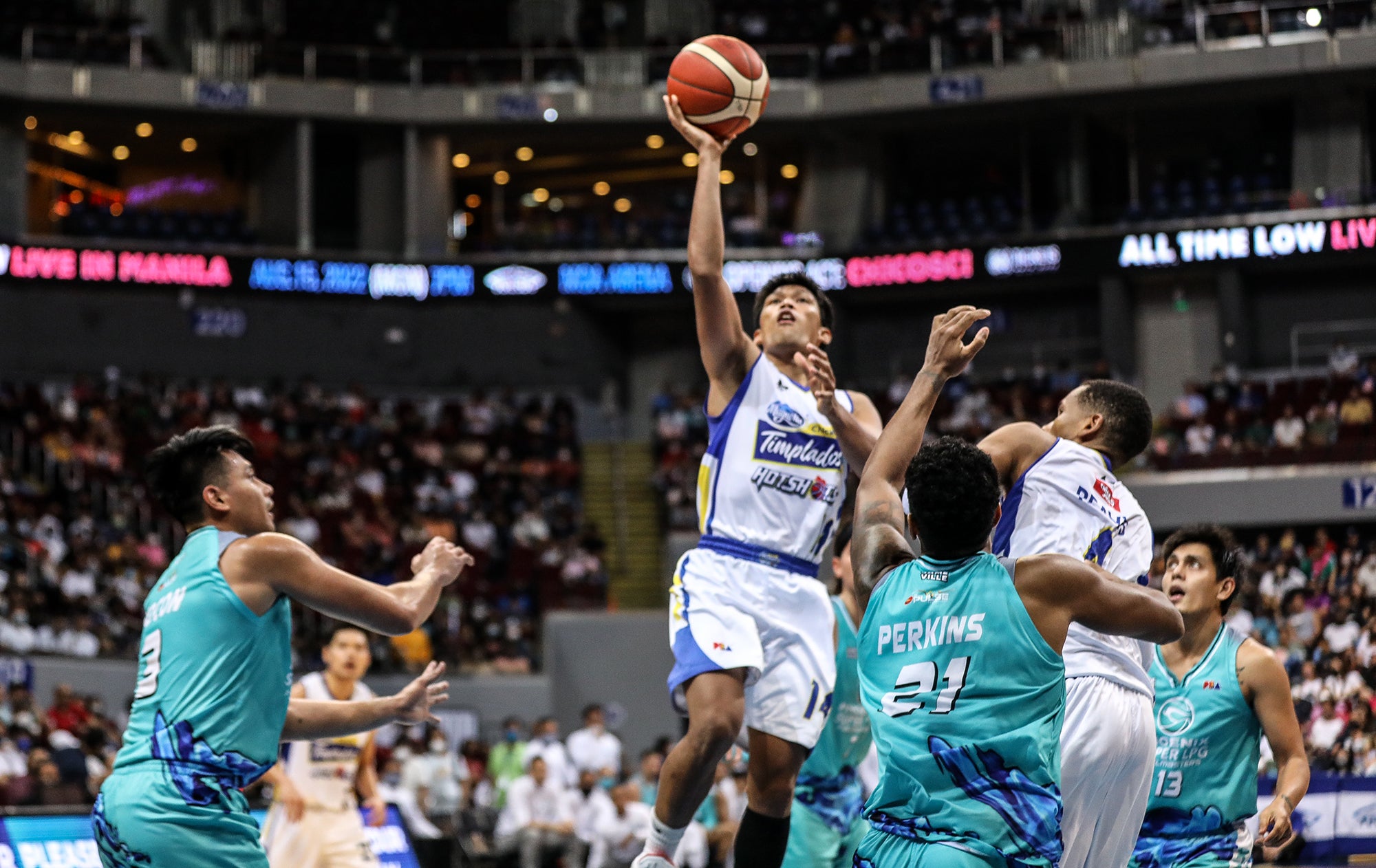 MANILA, Philippines–Magnolia came out the gates hard and played with sustained brilliance the rest of the way Friday afternoon to hammer out a 95-77 victory over Phoenix Super LPG in the PBA Philippine Cup at Mall of Asia Arena in Pasay City.

Mark Barroca led the way with 21 points, five rebounds, and six assists that went with five steals. Aris Dionisio added 19 points and seven rebounds as the Hotshots got a streak going after a shaky start to the conference.

“Next man up, that’s really the mentality this time,” said coach Chito Victolero whose squad improved to 3-3 even without top guns Calvin Abueva and Paul Lee.

Magnolia used an 11-0 spurt to open the contest and then never looked back, burying the enemy to holes as deep as 27 points.

The Fuel Masters, meanwhile, had only two…

Asa Miller out to redeem himself in slalom after DNF in...

It’s Akhilesh vs BJP as 2022 returns UP to pre-BSP bipolarity...

Differences over Ukraine crisis will have no impact on India-Europe ties:...