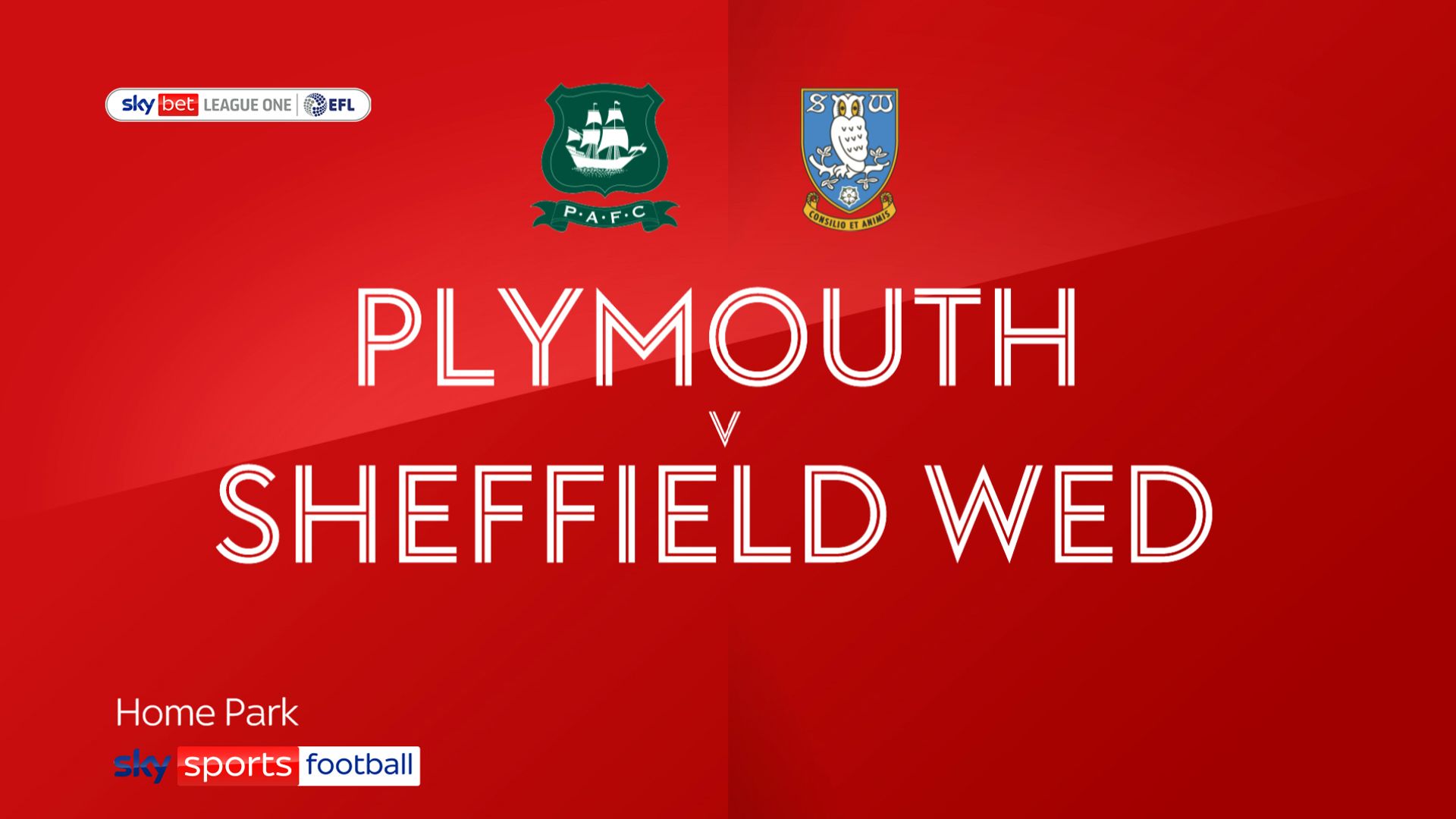 Cosgrove, who hit the crossbar minutes earlier, made no mistake with a bullet header at the near post to meet Niall Ennis’ cross.

Scottish striker Ryan Hardie put Argyle ahead with a superb third-minute strike on the run after latching onto a Finn Azaz through ball.

The Argyle number nine took the ball in his stride and powered a diagonal strike into the corner past David Stockdale.

The Owls responded, with Tyreeq Bakinson putting Liam Palmer in on goal and his left-foot strike flew past home goalkeeper Michael Cooper after seven minutes.

Who Is Laine Hardy? 5 Things About ‘American Idol’ Winner Arrested...

If your schools not good, we can fix them together: Kejriwal...

Ladakhis call for bandh on Monday to press for statehood |...