“We have seen @POTUS’s remarks to the press that he is ready to mediate, if requested by India & Pakistan, on Kashmir issue. No such request has been made by PM @narendramodi to US President. It has been India’s consistent position,” tweeted MEA spokesperson Raveesh Kumar.

“…that all outstanding issues with Pakistan are discussed only bilaterally. Any engagement with Pakistan would require an end to cross border terrorism. The Shimla Agreement & the Lahore Declaration provide the basis to resolve all issues between India & Pakistan bilaterally,” he said in a subsequent tweet.

Trump on Monday said that he would love to play the role of “a mediator” on the “issue of Kashmir” between India and Pakistan.

US President Trump said this during his meeting with Pakistan Prime Minister Imran Khan at the White House.

“Indian Prime Minister Narendra Modi asked me to help with the Kashmir issue; I would love to be a mediator,” Trump said. 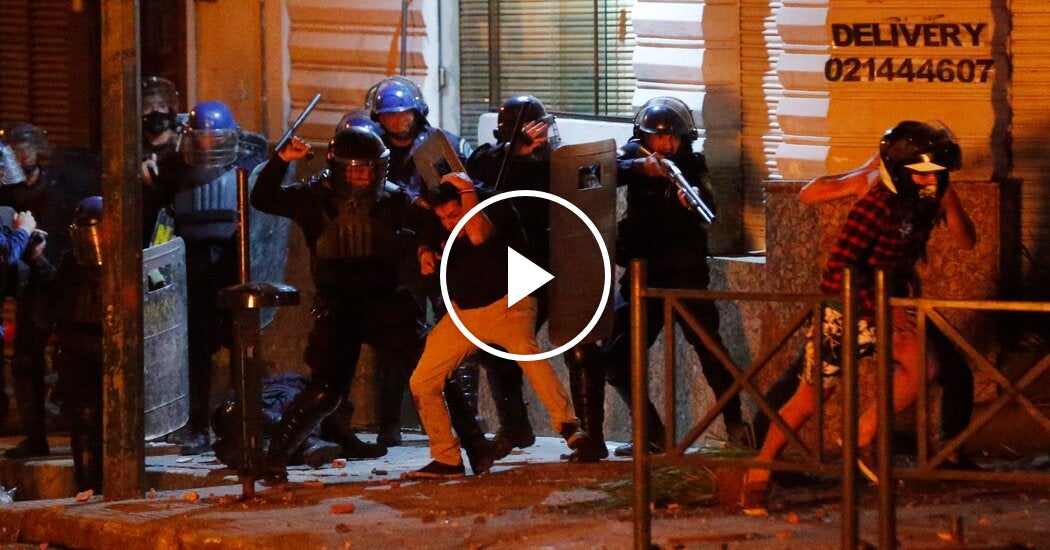