The 4.94km-long Bogibeel Bridge in Assam is India’s longest bridge likely to play a crucial role in defence movement along the India-China border in Arunachal Pradesh.

Prime Minister Narendra Modi today opened the Bogibeel railroad bridge in Assam, billed as India’s longest railroad bridge. Its foundation was laid in 1997. The five-kilometre structure spans the waters of the mighty Brahmaputra River. Bogibeel bridge will connect Assam’s Dibrugarh and Dhemaji districts, bordering Arunachal Pradesh. It will cut the travel time between the two points by four hours and help avoid a 170-km detour. With its proximity to the China border, the bridge also has tremendous significance for India’s defence and has been built strong enough to support the movement of tanks and even fighter jet landings.Designed like a bridge that links Sweden and Denmark, the Bogibeel Bridge is India’s only fully-welded bridge for which European codes and welding standards were followed. A fully welded bridge has a low maintenance cost, its engineers say.The bridge, which also happens to be Asia’s second longest rail-and-road connector, has a lifespan of around 120 years, authorities have said.The bridge has a two-line railway track on the lower deck and a three-lane road on the top deck. It will reduce the Delhi to Dibrugarh train travel time by about three hours. 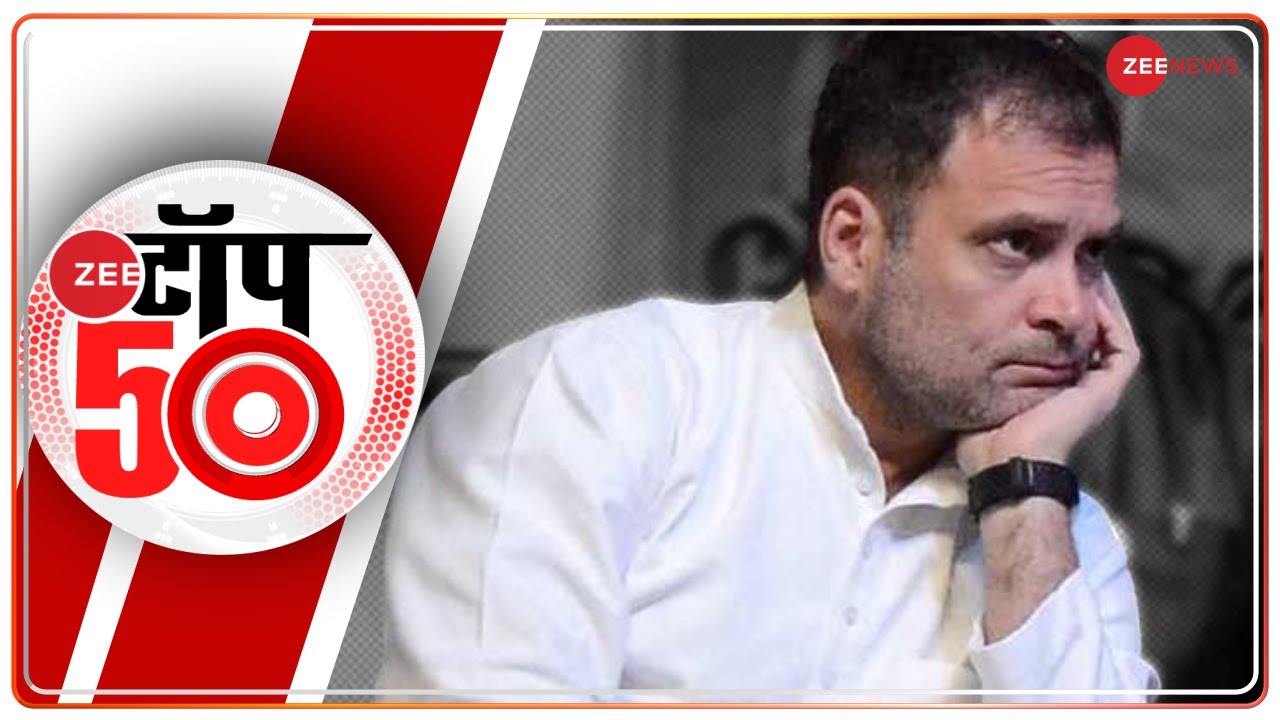