Here are live updates as the counting progresses, based on various television channels and data from the Election Commission of India:

Olympic medalist and union minister Rajyavardhan Singh Rathore is set to retain his seat in Rajasthan.

12:05 PM: Prime minister Modi is set to meet BJP workers later today. The BJP parliamentary party is also meeting in the evening. Union highways minister Nitin Gadkari of the BJP is leading from Nagpur in Maharashtra.

11:55 AM: In the national capital, Meenakshi Lekhi of the BJP is leading in New Delhi while Harsh Vardhan is leading in Chandni Chowk. Gautam Gambhir is set to make his debut in parliament as he is leading over Atishi Marlena of the Aam Aadmi Party and Arvinder Singh Lovely of the Congress.

11:50 AM: Congress leader Jyotiraditya Scindia is still trailing in his family’s bastion of Guna in Madhya Pradesh.

In Tamil Nadu, Karti Chidambaram of the Congress, son of former finance minister P Chidambaram, is leading in Sivaganga.

11:45 AM: Dushyant Singh of the BJP is leading in Rajasthan’s Jhalawar-Baran constituency. While the Mulayam Singh Yadav family in UP seems to be holding on to their bastions, that is not the case with the family of Lalu Prasad Yadav in Bihar, whose daughter Misa Bharti is trailing. The two families are also related by marriage. Also in Bihar, Union minister and former home secretary RK Singh is leading in Arrah.

11:40 AM: Milind Deora of the Congress, who had received support from none other than Indian’s richest man Mukesh Ambani, is trailing in Mumbai. His late father, Murali Deora, was oil minister in the Manmohan Singh-led UPA government.

11:35 AM: Meanwhile, party workers have been rushing to the BJP headquarters in Delhi as the party seems to be in a celebratory mood. Security has been increased around the area.

11:25 AM: Priyanka Gandhi has reached brother and Congress president Rahul Gandhi’s residence, as per TV reports.

Smriti Irani of the BJP is now trailing Rahul Gandhi in Amethi, but only by a slender margin.

11:20 AM: In Kerala, Shashi Tharoor of the Congress is now leading in Thiruvananthapuram, after trailing initially.

The BJP’s K Alphons, a minister and a former IAS officer, is trailing in Kerala.

11:15 AM: The Aam Aadmi Party (AAP) is drawing a blank in Delhi, with both its star candidates Atishi Marlena and Raghav Chadha trailing. The AAP had won four seats in 2014, all in Punjab. It is now leading in just one seat in Punjab.

Former Delhi chief minister and Congress leader Sheila Dikshit is trailing in North East Delhi, where she is pitched against actor and BJP leader Manoj Tiwari.

Raghuvansh Prasad Singh of the RJD is trailing in Vaishali in Bihar.

11:05 AM: The Congress’ defeats in Rajasthan, Madhya Pradesh and Chhattisgarh are even more interesting as the party came to power in these states just six months ago.

This is the first time that a non-Congress government has come back to power with a full majority. Former prime minister Atal Behari Vajpayee did head governments in 1998 and then 1999, but those were coalition governments. 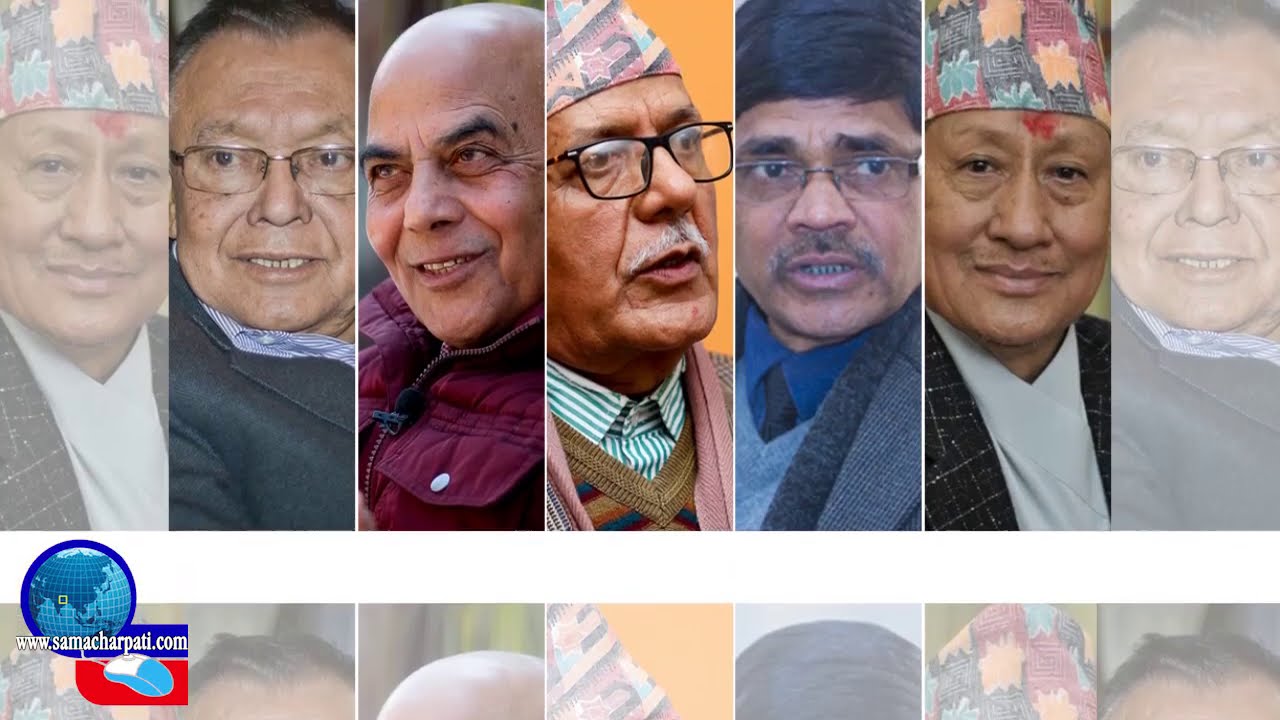 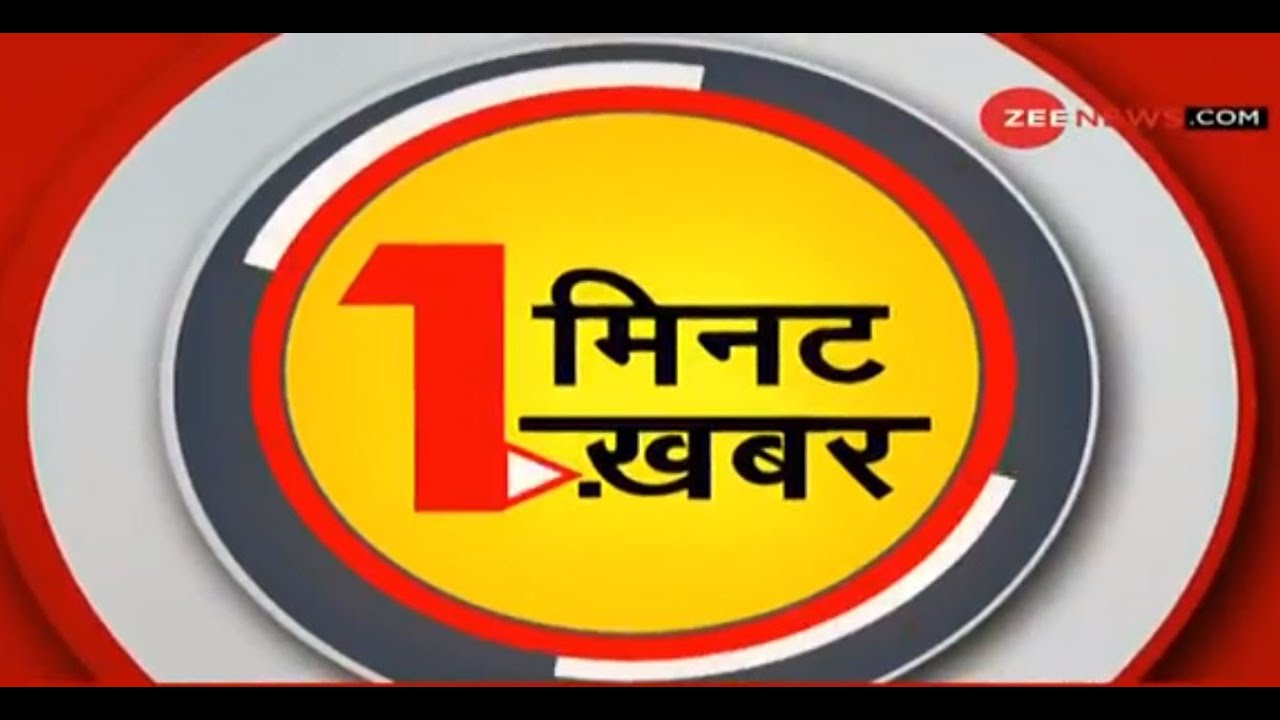