Pope Francis has for the first time publicly acknowledged the scandal of priests and bishops sexually abusing nuns, and says he is committed to doing more to fight the problem.

He said the Church was attempting to address the problem but said it was “still going on”.

“It is true … there have been priests and even bishops who have done this. I think it is still going on because something does not stop just because you have become aware of it,” he said, according to the Associated Press.

“We have been working on this for a long time. We have suspended some priests because of this.”

The Pope made the comments in response to questions about an article that appeared last week in a Vatican monthly magazine about the abuse of nuns in the church.

“Should we do something more? Yes. Is there the will? Yes. But it’s a path that we have already begun,” he said while returning home from the United Arab Emirates.

“It’s not that everyone does this, but there have been priests and bishops who have,” he added.

The issue has come to the fore amid the Catholic Church’s overall reckoning with the sexual abuse of minors and the #MeToo-inspired acknowledgement that adults can be victims of abuse whenever there is an imbalance of power in a relationship.

“Pope Benedict had the courage to dissolve a female congregation which was at a certain level, because this slavery of women had entered it – slavery, even to the point of sexual slavery – on the part of clerics or the founder.”

Alessandro Gisotti of the Vatican press office later told CBS News that the order in question had been based in France.

Pope Francis said sexual abuse of nuns was an ongoing problem but happened largely in “certain congregations, predominantly new ones”.

Last November, the Catholic Church’s global organisation for nuns denounced the “culture of silence and secrecy” that prevented them from speaking out.

The magazine said the #MeToo movement meant more women were now coming forward with their stories. 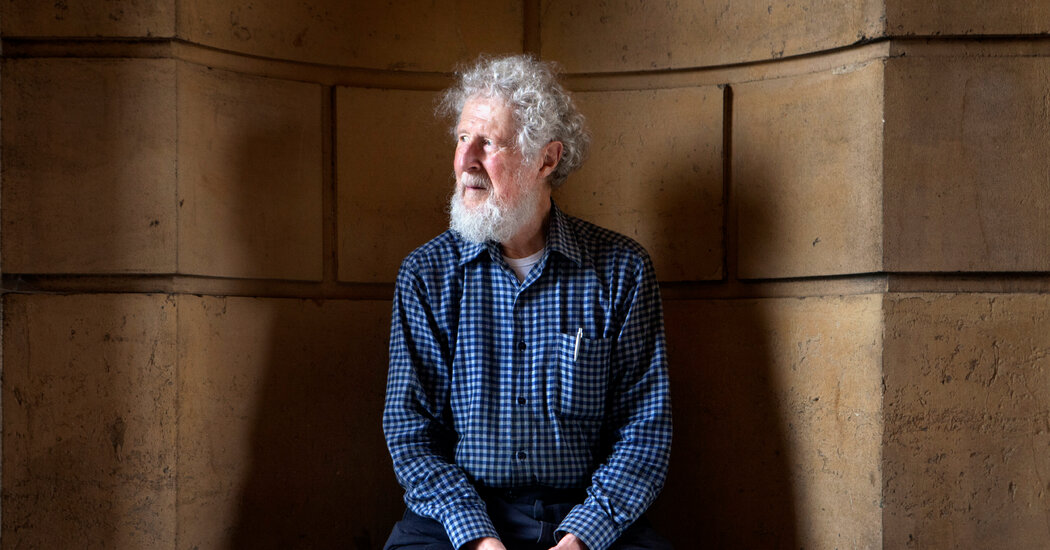 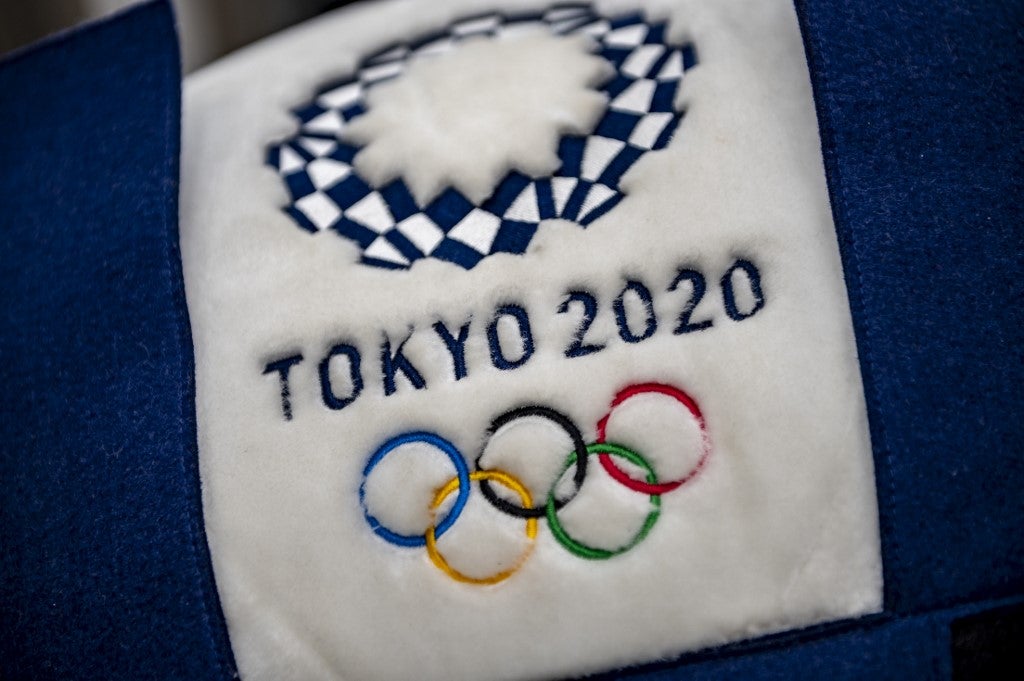