They stepped away from their royal duties and left Britain.

But Prince Harry and and his wife, Meghan, contend in an invasion of privacy lawsuit filed on Thursday in California that they haven’t been able to escape the paparazzi, who the couple accuse of using drones and telephoto lenses to take unauthorized photos of their son, Archie.

The photos show the Duke and Duchess of Sussex with their 14-month-old son in the backyard of a secluded estate in the Long Angeles area where the family has been staying since earlier this year, the lawsuit said.

The defendants were not named in the lawsuit because the couple do not know who took the photos, according to the complaint, which listed the defendants as John Does. The couple’s lawyer is seeking to subpoena people who may have knowledge about the intrusions.

Prince Harry and Meghan are suing under a so-called paparazzi law in California, under which a person can be held liable civilly for airspace intrusions to take photographs of a person on private property.

“The plaintiffs have done everything in their power to stay out of the limelight — except in connection with their work, which they freely admit is newsworthy,” the lawsuit said. “But the photos at issue are not news. They are not in the public interest. They are harassment.”

The couple have retained the lawyer Michael J. Kump, whose other clients have included Kim Kardashian West.

“Every individual and family member in California is guaranteed by law the right to privacy in their home,” Mr. Kump said in a statement on Thursday. “No drones, helicopters or telephoto lenses can take away that right.”

Prince Harry and Meghan discovered that someone was shopping photos of their son and had claimed they had been taken of them on a recent public outing in Malibu, according to the lawsuit, which said that Archie had not been out in public since the family arrived in Southern California.

“It is one thing for parents to share photos of their children, on occasion, with supporters — particularly when doing so has the salutary effect of reducing the bounty on their children’s heads,” the lawsuit said. “It is something else entirely to cede all control to photographers driven by commercial incentive alone. Simply put, it is the plaintiffs’ choice when and how to share photos of their son.” 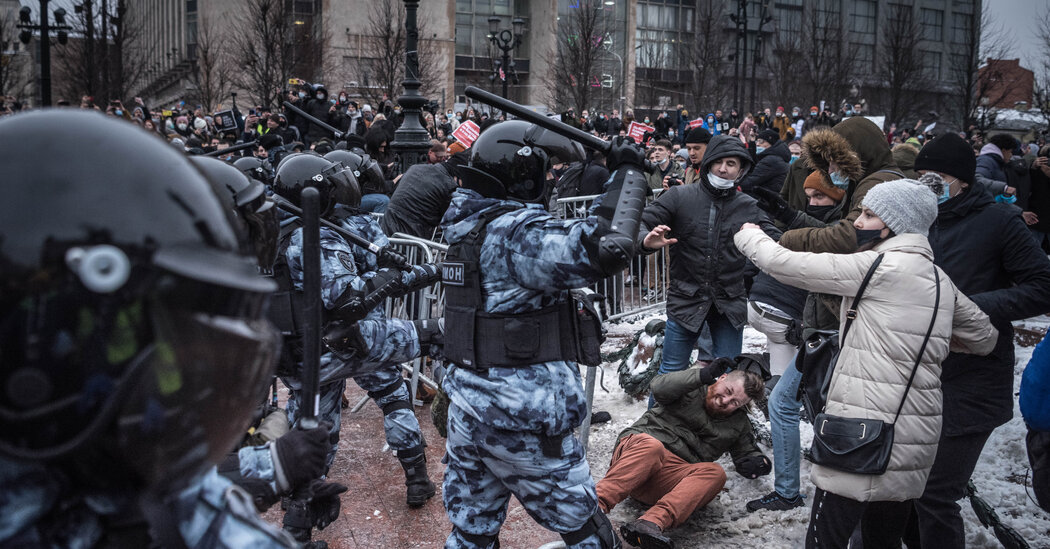 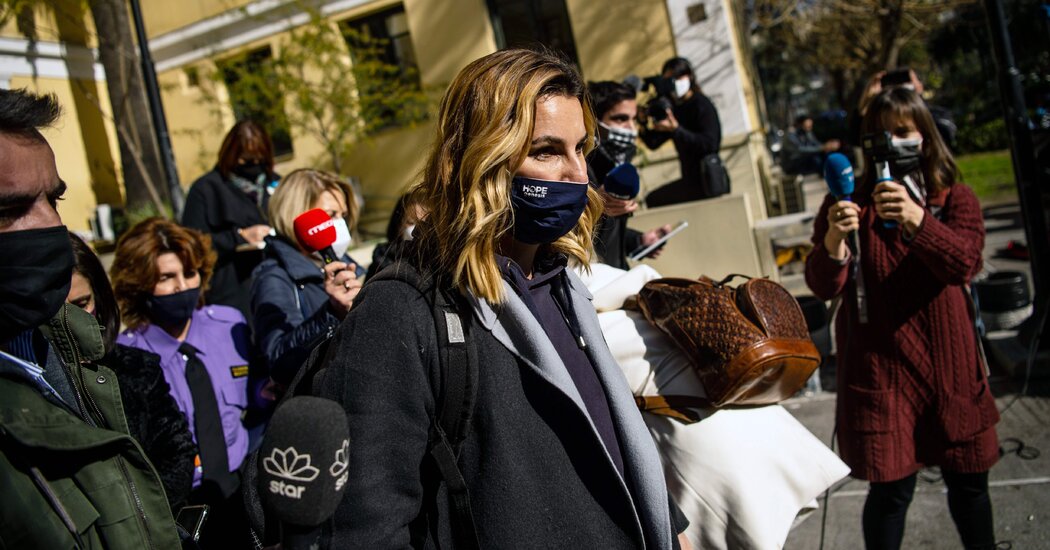 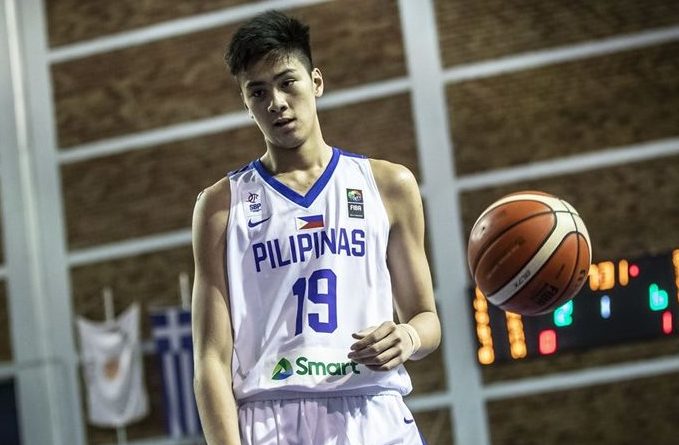