Many “well to do” inmates in a jail in Rajasthan’s Ajmer were not only provided banned products but were also given special treatment inside barracks, the investigation by the anti-corruption bureau (ACB) into the bribery racket has revealed.

A senior official of ACB, who didn’t want to be named, said that in every barrack of Ajmer Central Jail had a room in which the inmates were given these “VIP facilities”.

“During the investigation, we found that between barrack numbers 1 to barrack number 15 had a VIP room for those inmates who came from a sound financial background. Marking on these rooms were made with chalks. These inmates were provided with various facilities like a clean room, special food, clean clothes etc,” the official said.

The inmates, the official said, paid Rs 8 lakh every month as rent for these VIP rooms.

“The middlemen of the jail staff used to collect the money from the family members from outside the jail. While some family members paid the money in cash some transferred through online mode,” the official added.

“We have written to different banks to provide us with the bank statement of the accused in the racket. So far, 18 bank accounts have been seized.”

Another senior ACB official said on condition of anonymity said that the relatives also paid for various products like tobacco, cigarettes, among others.

The ACB had busted the bribery racket being run to facilitate services to the jail inmates in July this year. So far, 12 people have been arrested in connection with the racket. They include four jail employees, two prisoners and relatives of a prisoner.

The arrest of four men, including a former jailor and three middlemen, last week has revealed that the bribery racket involved payouts of Rs 25 lakh per month. Two jailors were under ACB’s scanner since the racket came to light in July.

The jailor was identified as Jaswant Singh and three middlemen—Rajendra Choudhary, Anil Choudhary and Sita Ram—were among those who were arrested. On Friday, another middle man was arrested.

The middlemen used to collect money on behalf of Jaswant Singh from relatives and family members of inmates in lieu of providing them various banned products and services inside the jail.

ACB officials said that the staff of other jails are also on their scanner for similar complaints. The investigation is still on, they said. 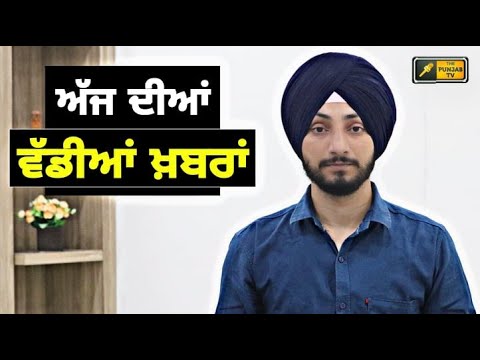 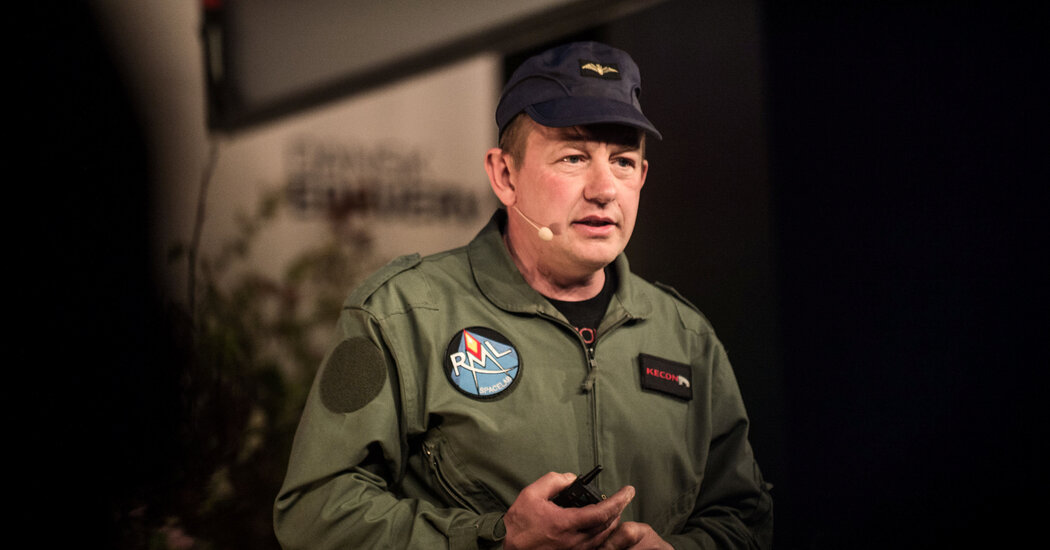