After it was reported that Priyanka Chopra flouted Covid-19 lockdown rules in the UK by stepping out for a salon appointment, her representative said that the actor had ‘paperwork legally permitting her to be there’. She went to get her hair coloured for her film, Text For You, which she is currently shooting for in London.

Priyanka reportedly arrived at the salon with her mother, Dr Madhu Chopra, and pet dog Diana at around 4.55pm on Wednesday. The UK is under a total lockdown to curb the Covid-19 pandemic, and according to the regulations, ‘personal care services’, including salons and spas, must remain closed.

Metro.co.uk quoted Priyanka’s spokesperson as saying, “Following government guidance, Priyanka’s hair was coloured for the purpose of the film she is currently shooting in London. The salon was opened privately for the production and everyone involved had been tested and followed both the DCMS working guidelines and the film production regulations.”

“As I am sure you are aware, film and TV production is permitted to continue in the UK, and locations can continue to accommodate shoots and recces (pre-filming visits) that are carried out in-line with government guidelines. The paperwork legally permitting her to be there was provided to the police, and they left satisfied,” the spokesperson said.

Also read | Renee Sen says mom Sushmita Sen’s boyfriend Rohman Shawl is a man of few words: ‘Means a lot when he says he is proud of me’

Earlier, it was reported that the police were alerted of the breach of lockdown rules at the salon and reached there at around 5.40pm. They left after issuing a verbal reminder to the owner and did not impose any fine.

Priyanka is in London with her husband, Nick Jonas, who shot for a cameo in Text For You last month. The film, a remake of the German film SMS Fur Dich, also features Sam Heughan, Celine Dion, Russell Tovey and Omid Djalili.

Recently, Priyanka was seen in Netflix’s Christmas release, We Can Be Heroes, which revolves around a group of children who must team up and save the day when invading aliens capture their superhero parents. A sequel has already been sanctioned. 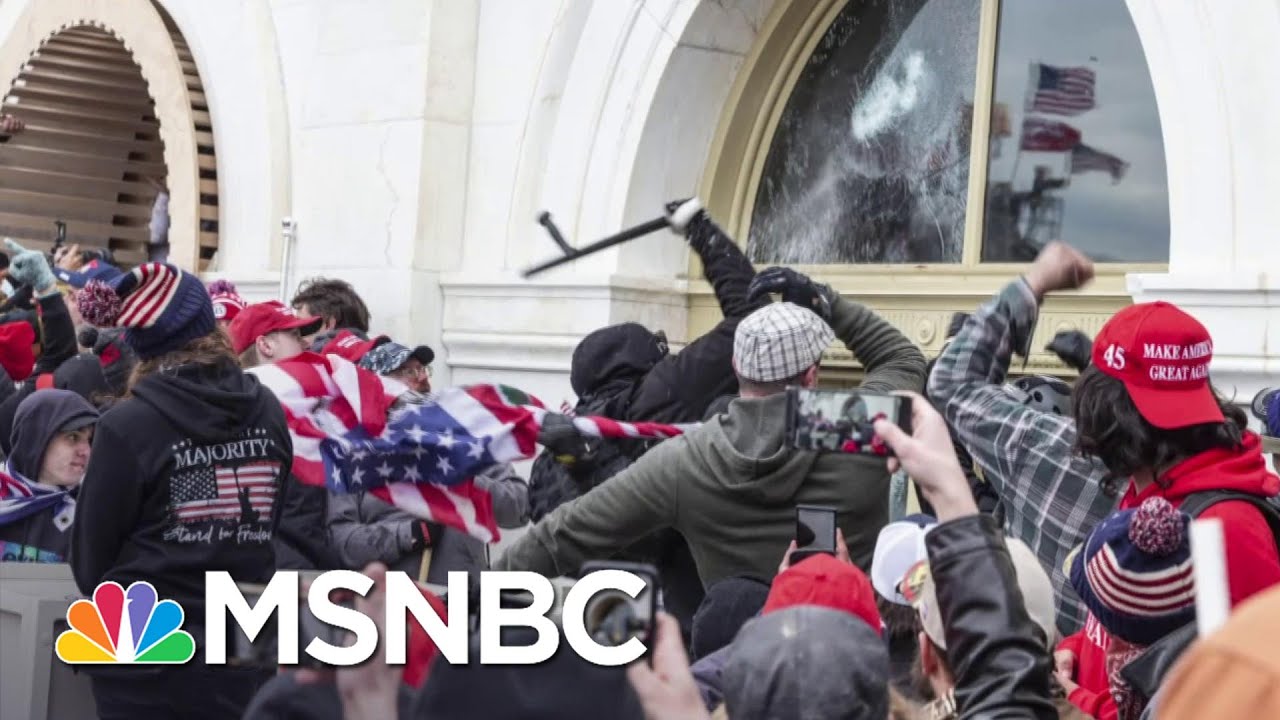