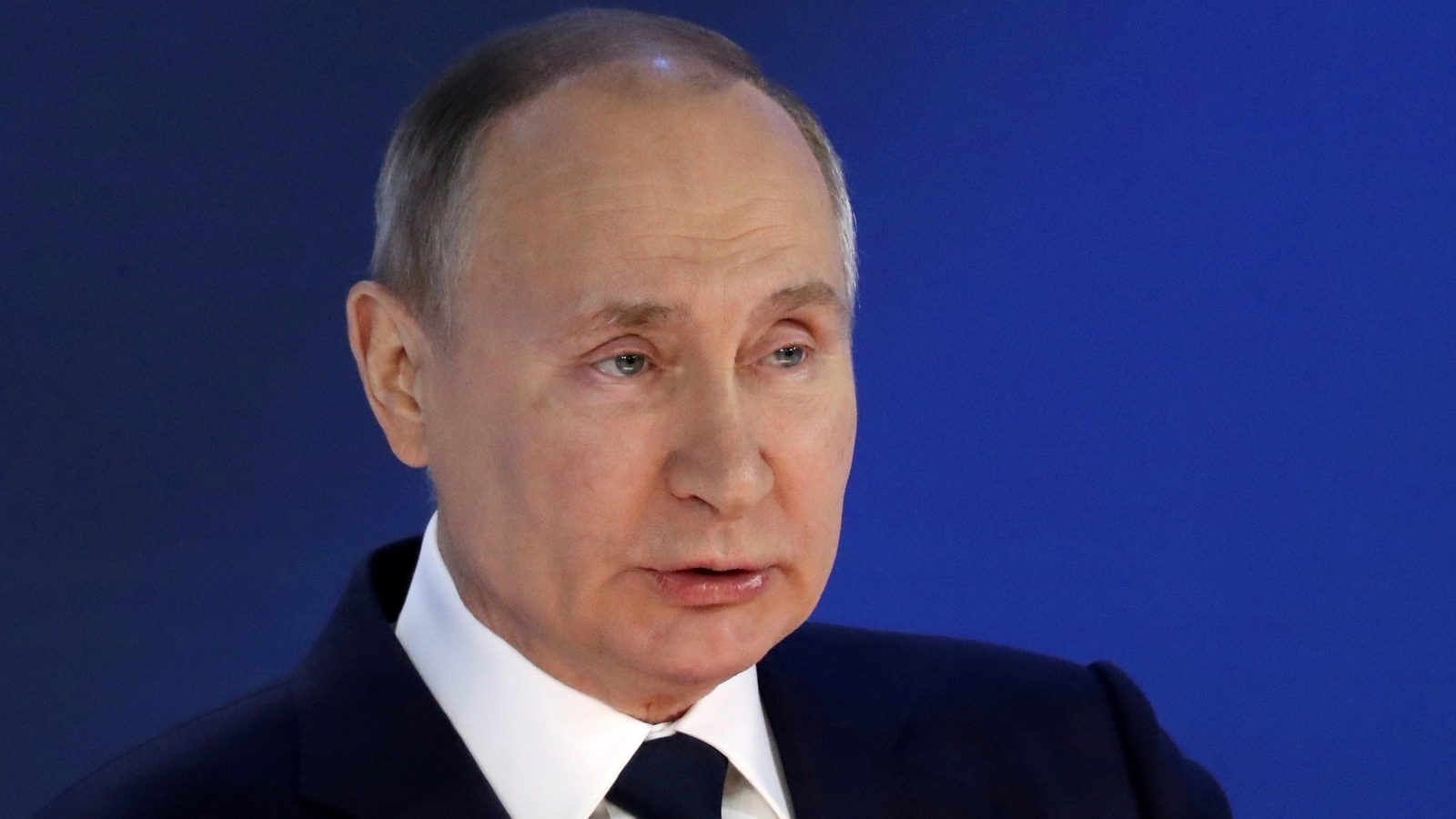 President Vladimir Putin on Friday backed a proposal by the head of Russia’s health watchdog to introduce a non-working period in early May to prevent a surge in coronavirus infections.

“If you think that it’s necessary, let’s do it. Today I’ll sign the relevant decree,” Putin said in a televised meeting in response to a proposal from the head of Rospotrebnadzor, Anna Popova.

She said that the non-working stint over May 1-11 was part of an effort to limit the time Russians spend on public transport and their exposure to the virus.

Many Russians go on vacation in early May every year.

May 1, when Russians mark Labour Day, and May 9, when the country celebrates its victory in World War II, are public holidays.

Before the announcement May 4-7 were supposed to be regular work days.

The move, expected to be welcomed by the public in an election year, also signals a reversal in Russia’s recent hands-off approach to containing the virus.

Most restrictions across the country have been lifted, and life in the capital Moscow — the epicentre of the country’s outbreak — all but returned to normal at the beginning of the year.

Instead of a fresh lockdown, the country has relied on its homegrown Sputnik V vaccine to tackle a fresh wave of infections that battered the country since last autumn.

But Russia has been among the hardest hit by Covid-19, with the Rosstat state statistics agency recording more than 224,000 virus-related deaths — significantly higher than the 107,501 health officials had reported as of Friday.

The Rosstat toll would mean Russia has the third-highest number of coronavirus deaths in the world, after the United States and Brazil.

Putin, during his annual state of the nation address this week, hailed three vaccines developed by Russia, saying there were central to the country’s ambition of developing herd immunity by the fall.