Rajasthan Governor Kalraj Mishra on Wednesday evening agreed to a new proposal sent by chief minister Ashok Gehlot government to convene the assembly session from August 14, ending the back-and-forth with the state cabinet over the session. The governor’s order came after the Gehlot government adapted its stand to reflect the governor’s views who had insisted on 21-day notice to legislators for the session.

Governor Mishra Gehlot had earlier in the day sent back the proposal to call the session from July 31, asking for concrete reasons to call a session on short notice at a time the coronavirus pandemic is raging across the country.

Soon after the governor’s response, chief minister Ashok Gehlot – who is locked in a power tussle in the state with 19 Congress legislators including his former deputy Sachin Pilot — met the governor for the second time in three days and called a cabinet meeting later in the evening.

The governor said if the state government was not stating the reason for holding a short-notice session, it could call a regular session at 21 day’s notice.

He asked the state cabinet to resubmit its proposal.

The Rajasthan cabinet had re-sent a proposal to hold a fresh assembly session to the governor on Tuesday, sticking to its July 31 date to convene the assembly. The proposal, however, did not detail any plan to hold a trust vote – which Congress strategists believe is the best move for the Gehlot-led government to prove majority and end political impasse in the state while the CM has the numbers.

The Rajasthan crisis has seen an open tussle between Gehlot, who claims to have a majority in the house, and his now-dismissed deputy chief minister Sachin Pilot and a set of rebel Congress legislators, who allege that Gehlot’s government is in a minority.

While returning the earlier version of the proposal the Governor had suggested that the session can be called at short notice if the government says seeking a confidence vote is on the agenda.

Otherwise, he said, it would be better that the state government calls a regular session, like the monsoon session, at a 21-day notice. Before this, the governor had also advised live-streaming of the floor test, in case it was held, and asked about Covid-19-related precautions in the assembly.

In the three-page press note from the Raj Bhawan, the Governor had earlier in the day said the government had not given clear replies to his previous queries.

The Gehlot-led cabinet, which met on Tuesday, had said that governor Mishra did not have any locus standi in stipulating conditions to hold the session. The cabinet asked Mishra to abide by its proposal and claimed the failure to do so would be unconstitutional.

The governor has now asked the Gehlot government to resubmit the proposal giving a “solid reason” to call a session at short notice. The cabinet should also make it clear why the sitting is being summoned without much notice under the present adverse circumstances, Mishra said in a reference to the Covid-19 pandemic.

Addressing Congress workers at the party office in Jaipur before heading to Raj Bhavan on Wednesday, the chief minister said: “The love letter has already come. Now, I am only going to have tea with him.”

The CM then assured party workers there is nothing to worry and that “the high command is with you all”.

“For the first time in history, sit-in protests were staged across the country outside Raj Bhavans. The Speak Up Democracy campaign was successful and it will continue. After the campaign the workers are enthused and a message conveyed in the public,” he said. 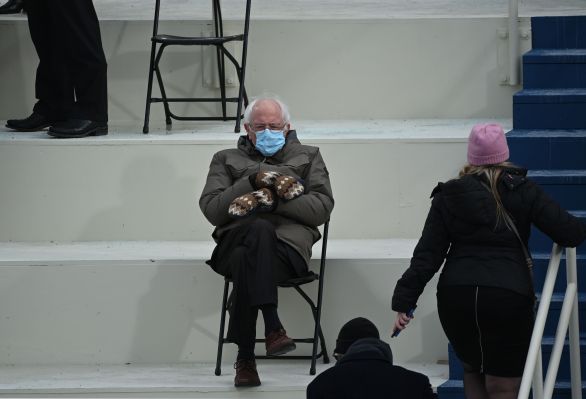 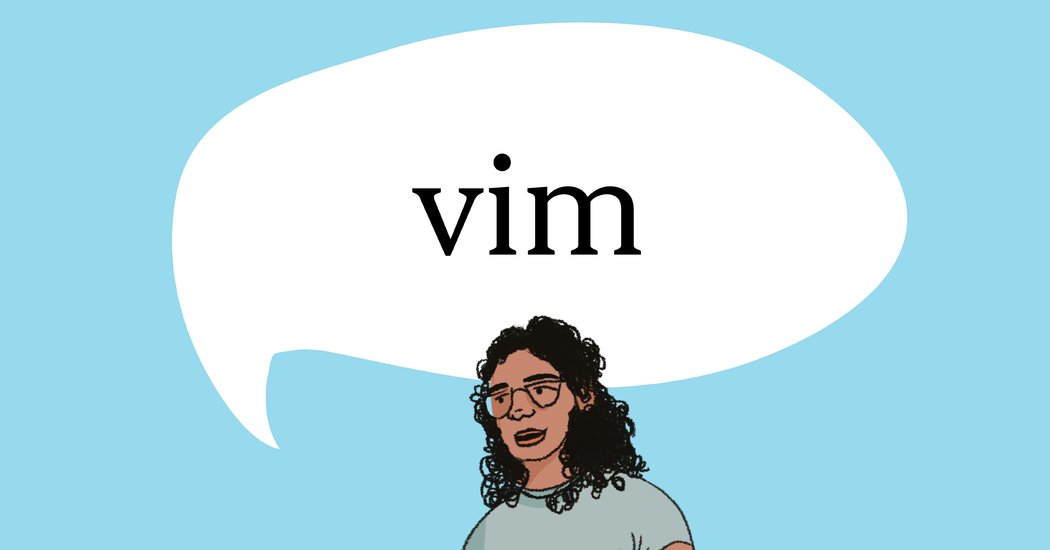